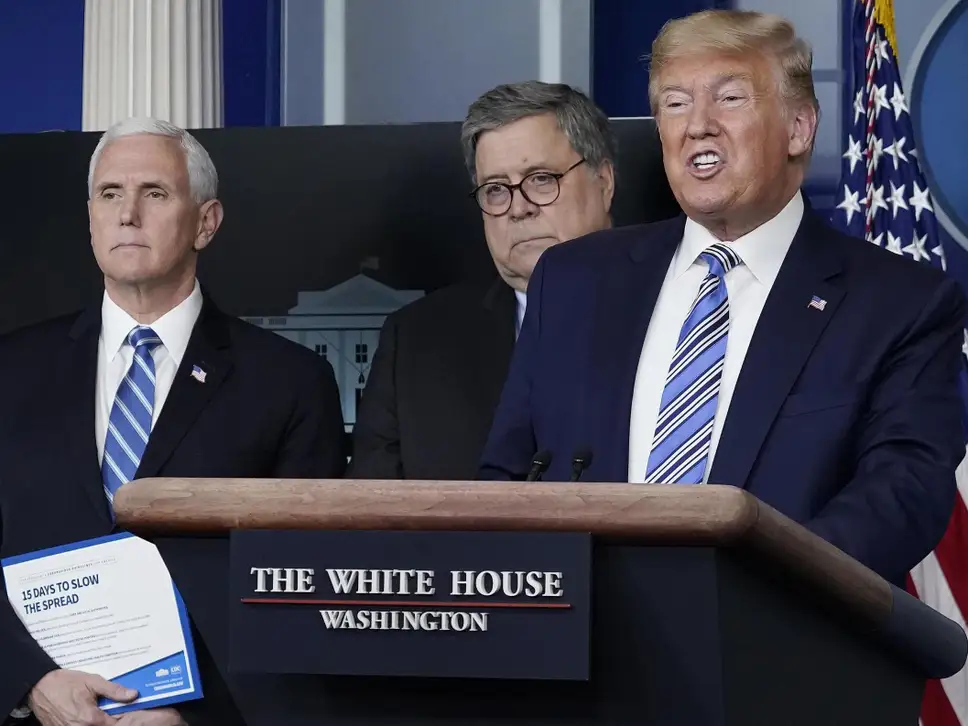 President Trump had said he would like to see the US go back to business by Easter, or on April 12, prompting epidemiologists to raise an alarm that prematurely easing restrictions would kill 1.2 million Americans.

As of today, the US has overtaken China and Italy with most number of infected population, at 85,000.

Trump said he wants a resurrected US economy by Easter saying a crippled America and forced social isolation would inflict more harm than the spread of the virus.

The New York Times asked epidemiologists for projection if Trump shortens the restrictions to 14 days only.

Assuming the US travel restrictions last for 14 days, “the model suggests that 126.5 million people could contract the coronavirus across the United States between January and late October (with 37.8 million at the peak on June 5). More than 1.3 million people would die under these conditions and 125 million people would recover,” NYT columnists Nicholas Kristof and Stuart Thompson wrote.

“I think history would judge it an error of epic proportions,” Dr. Larry Brilliant, an epidemiologist who is a veteran of the eradication of smallpox, said.

“Anyone advising the end of social distancing now needs to fully understand what the country will look like if we do that,” Dr. Tom Inglesby, a health security expert at Johns Hopkins University said. “COVID-19 would spread widely, rapidly, terribly, and could kill potentially millions in the year ahead, with huge social and economic impact.”

Today, Trump backpedalled a little and said he will lift the travel restrictions by sections.

He added: “Then there are other sections that are very heavily affected, so there’s a big difference. I would say by Easter we’ll have a recommendation and maybe before Easter.” 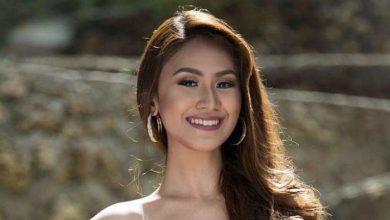 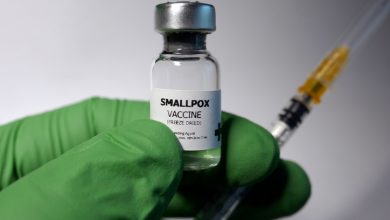 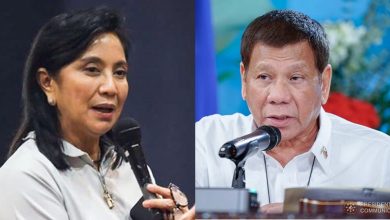