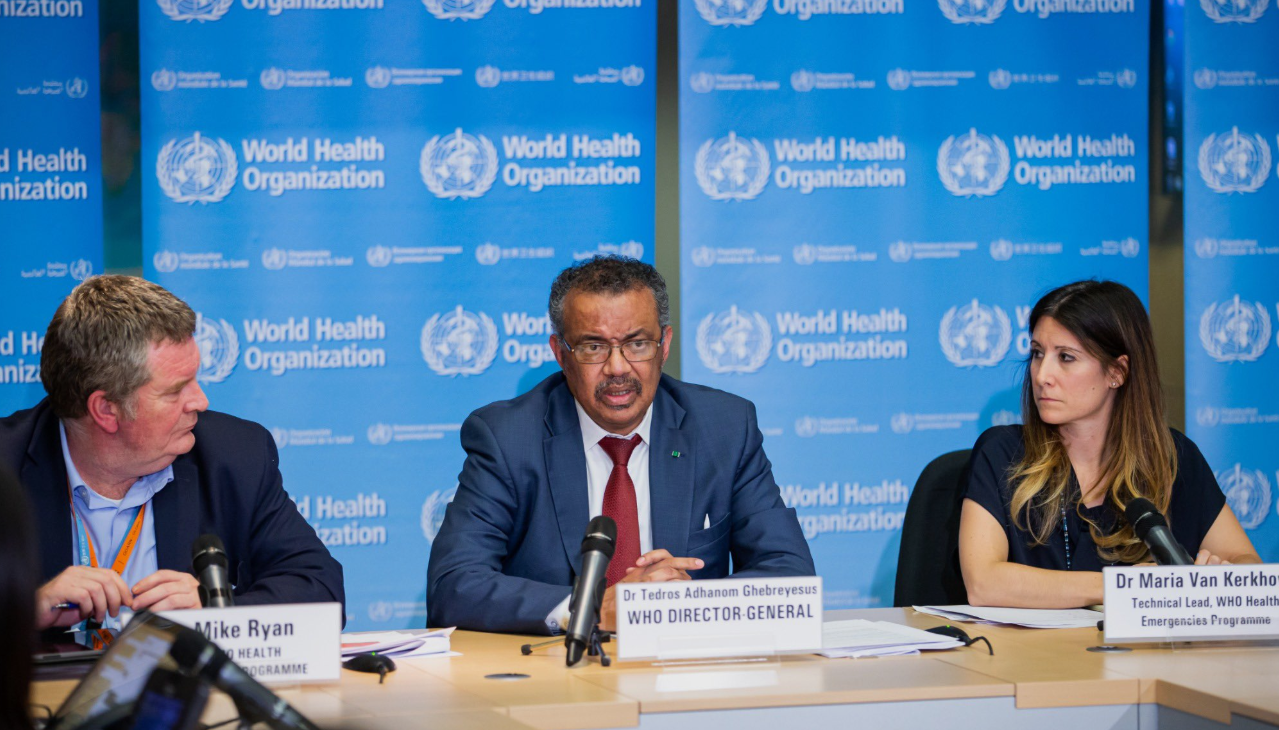 The World Health Organization is coordinating now with Africa Center for Disease Control (CDC) in anticipation of the arrival of COVID-19 in the continent that has already been besieged by Ebola virus.
This came as Iran reported yesterday its first new confirmed cases of COVID-19 — a batch of five. And of these five, two have already died.
As of February 19, Egypt is the only African country with confirmed COVID-19 case. Twenty-three countries in Africa which reported to have persons under investigation (PUI).
“We’re partnering with the Africa CDC to coordinate our efforts to prepare African countries for the potential arrival of the virus. That’s where we believe that the virus could be a serious danger. That’s why we’re focusing on continents and countries where the health systems are weaker,” Dr. Tedros Abhanom Ghebreyesus, WHO director-general, said in his press briefing from Geneva.
As of February 20, COVID-19 cases worldwide have registered 74,675, including 2121 deaths. Outside China, there are now 1076 cases in 26 countries— half of the cases are from the cruise ship Diamond Princess.
Last week, the WHO has declared global emergency on Ebola following the outbreak in Congo
READ MORE: OFW receives death threats after being accused of having COVID-19