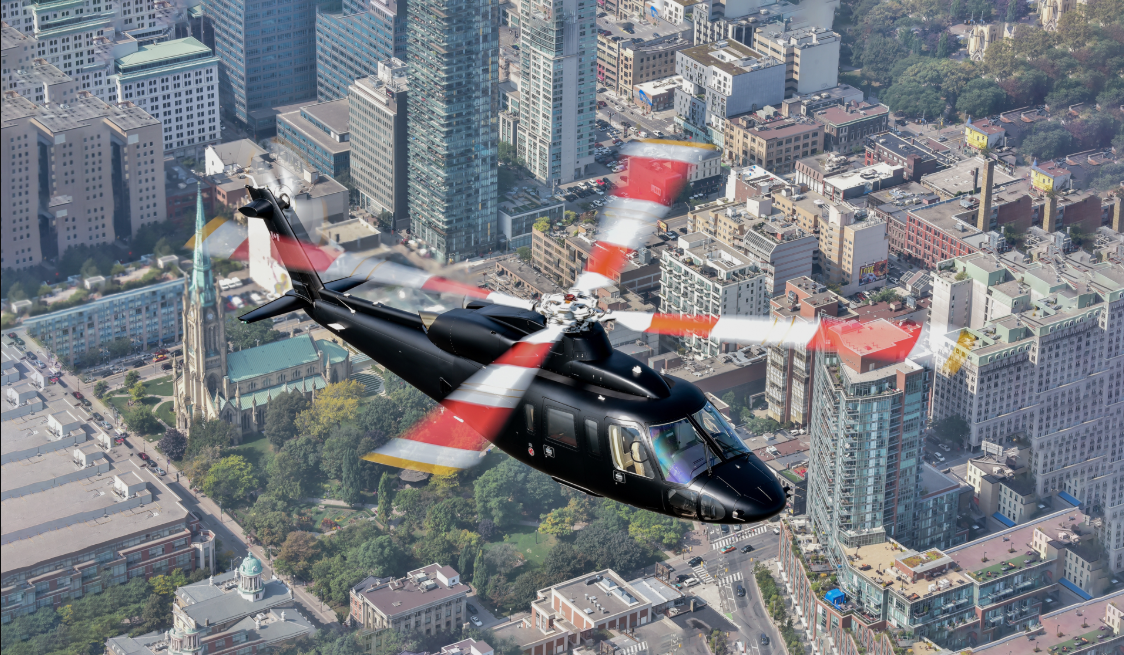 Basketball legend Kobe Bryant, daughter Gianna, and seven others were onboard a Sikorsky S-76B chopper when it crashed in Calabasas, California on Sunday morning.
Investigation revealed that the chopper was given a special permission to fly amid heavy mist during that day.
Aviation experts said that Bryant’s helicopter, Sikorsky S-76B, is known for its safety record since its maiden flight in 1977.
“It’s the flying Lincoln Town Car for executives. This is what corporate helicopter aviation is built on — on this Sikorsky.” Aviation analyst Miles O’Brien told CNN.
According to Lockheed Martin, Sikorsky S-76 has 178 customers operate S-76 helicopters in a Corporate or VIP role including 10 countries that use the aircraft for their heads of state.
Sikorsky helicopters were known for its reliability and flexibility and it was used for various roles such as offshore oil and gas transportation, air ambulances, executive transport and search-and-rescue aircraft.
Kurt Deetz, former pilot for Island Express Helicopters, described the plane as luxurious yet ‘very reliable aircraft.’
The aircraft safety record was heavily attributed to its twin-turbine design as well as the number of training hours it requires for pilots before they can qualify to operate it.
Bryant’s plane was built in 1991, and it was owned by Island Express Holding Corp, a company involved in private helicopter transport and aerial tours.
Black Mamba used this chopper to every home game of Los Angeles Lakers in Staples Center, according to his interview with GQ in 2010.
Given the injuries and body pains he has incurred as an athlete such as broken finger, fragile knees, sore back, achy feet, and chronic agita, having a helicopter will keep him in better shape as compared to taking a car.
READ MORE: “Weather condition, not engine failure” likely caused tragic crash of Kobe Bryant’s helicopter, says ex-pilot
READ MORE: BREAKING: Crash investigators reveal Kobe Bryant’s helicopter has no black box