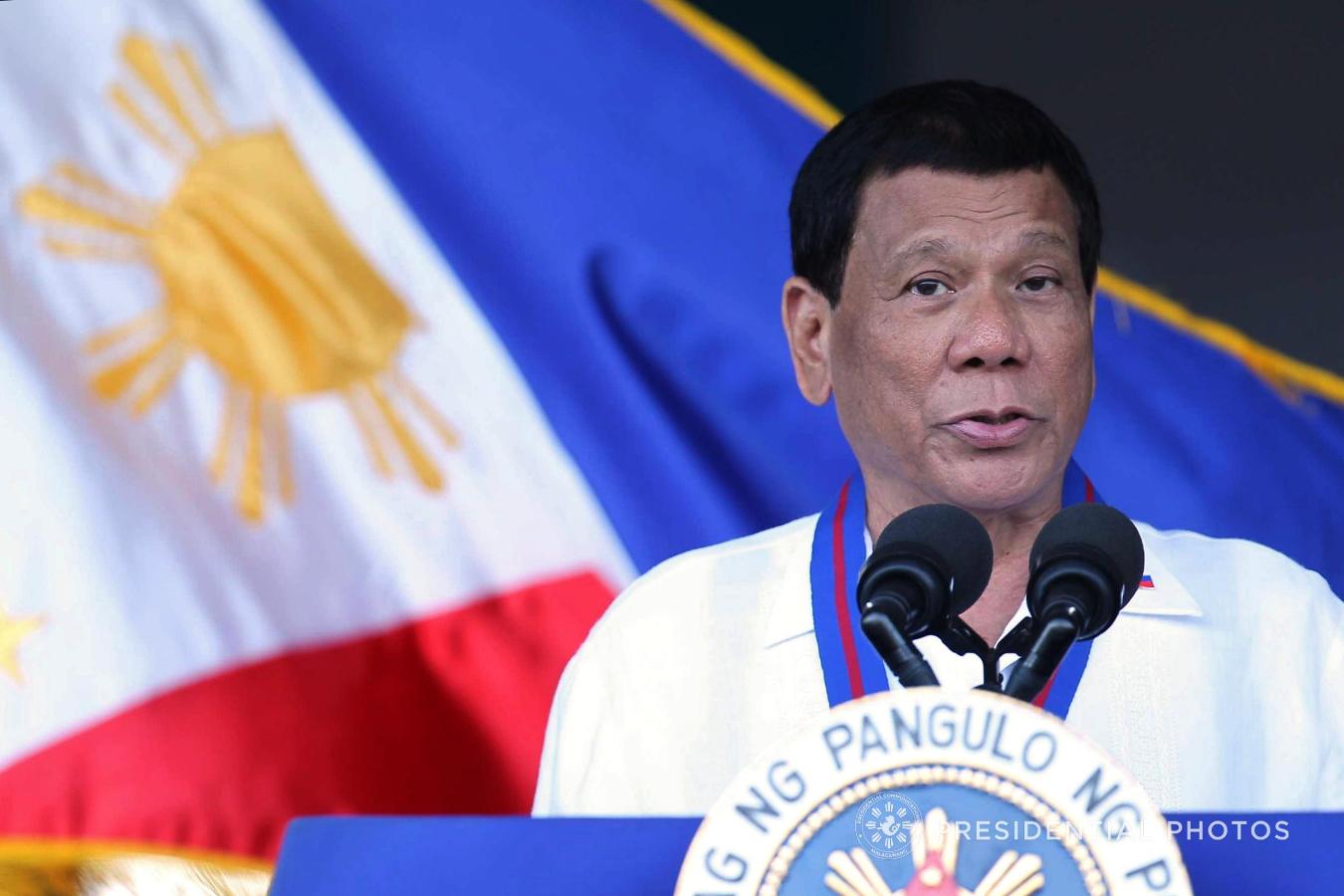 President Rodrigo Duterte has made a number of promises to the Overseas Filipino Workers (OFWs) to improve their lives and hopefully convince them to come home and be with their families. How is he keeping his promise to make current generation of OFWs to be the last?

On July 22, the President will speak to the entire nation and to millions of Filipinos across the globe once again to report his accomplishments and visions for the next half of his term.

During his second State Of The Nation Address or SONA, Duterte ordered a Php1 billion increase on the assistance fund for OFWs to address their needs.

“They are our heroes. They and their families have sacrificed much for the country. We all know how a large part of our economy comes from their remittancesz That is why to ensure that their rights are protected, I order the increase of our assistance to the OFWs from P400 million to more than P1 billion,” Duterte said.

Duterte has floated the idea of having a separate OFW department that will cater to all the needs and concerns of migrant Filipino workers.

Senate Bill No. 202 or the Department of Overseas Filipinos Act of 2019 hopes to end illegal recruitment, too, which often puts our migrant workers in a perilous condition.

“This will be for the whole Philippines. No recruitment from outside. Just go to the department and deal with the people there. I have the power to do that because that kind of mechanism of recruiting Filipino workers abroad has been abused and abused and abused,” Duterte said in a speech.

Duterte has signed into law a bill creating Office for Social Welfare Attaché. The office will help victims of illegal recruitment and distressed or traumatized OFWs.

The new law requires the Department of Social Welfare and Development (DSWD) to deploy social welfare attaches in countries with high concentrations of Filipinos.

The law wants to prioritize OFWs in need of psychosocial services, like victims of illegal recruitment or trafficking, rape or sexual abuse, maltreatment and other forms of abuse.

The handbook will be given free of charge to land-and sea-based workers. It will serve as a reference for them when the need to assert their rights and responsibilities arises.

The House of Representatives has approved on third and final reading a bill creating an OFW hospital in Pampanga.

The bill mandates that the Labor Secretary shall ensure that existing health benefits and medical assistance programs are strengthened to include, among others, subsidies on hospitalization and medical procedures for OFWs and their qualified dependents.

The OWWA shall also include in their benefits and medical assistance programs for OFWs the line-item budget necessary to improve the access of OFWs and their dependents to healthcare services.

In January 2018, the President has inaugurated the OFW bank which is under the Land Bank of the Philippines.

The bank was set up to respond to the financial needs of OFWs.

“I am verry happy that I fulfilled my campaign promises,” Duterte said during the inauguration of the OFW bank.

The Overseas Filipino Bank is expected to offer deposits, loans, investments, remittance, and payment services to address the needs of OFWs.

The card will combine some government id functions to minimize documentary requirements for OFWs.

It can be used for OWWA services such as welfare programs, scholarship applications, training programs, and other social benefits.

This website uses cookies to improve your experience while you navigate through the website. Out of these, the cookies that are categorized as necessary are stored on your browser as they are essential for the working of basic functionalities of the website. We also use third-party cookies that help us analyze and understand how you use this website. These cookies will be stored in your browser only with your consent. You also have the option to opt-out of these cookies. But opting out of some of these cookies may affect your browsing experience.
Necessary Always Enabled
Necessary cookies are absolutely essential for the website to function properly. These cookies ensure basic functionalities and security features of the website, anonymously.
Functional
Functional cookies help to perform certain functionalities like sharing the content of the website on social media platforms, collect feedbacks, and other third-party features.
Performance
Performance cookies are used to understand and analyze the key performance indexes of the website which helps in delivering a better user experience for the visitors.
Analytics
Analytical cookies are used to understand how visitors interact with the website. These cookies help provide information on metrics the number of visitors, bounce rate, traffic source, etc.
Advertisement
Advertisement cookies are used to provide visitors with relevant ads and marketing campaigns. These cookies track visitors across websites and collect information to provide customized ads.
Others
Other uncategorized cookies are those that are being analyzed and have not been classified into a category as yet.
SAVE & ACCEPT
215 shares
Close