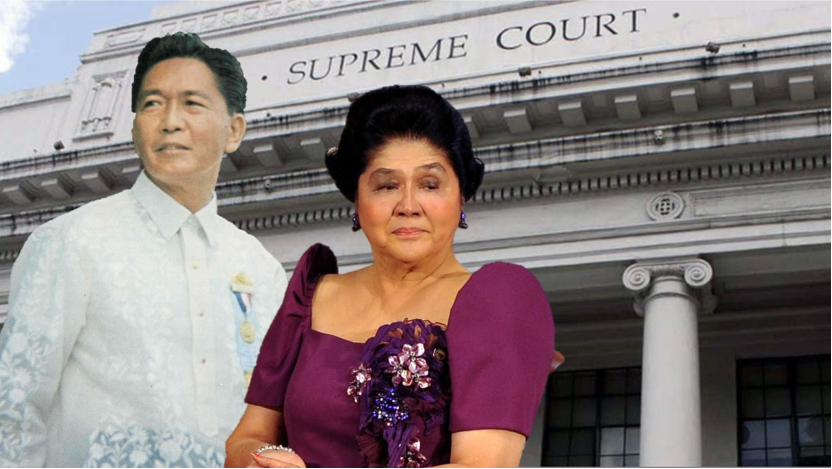 Former first lady and current Ilocos Norte Rep. Imelda Romualdez Marcos on Saturday, November 10, said her camp will be appealing the decision of the Sandiganbayan 5th Division convicting her of 7 counts of graft which would put her to jail for at least six years.

In a statement, Marcos said her legal team led by Justice Lolong Lazaro advised her to file a Motion for Reconsideration.

“Justice Lolong Lazaro, who has previously appeared as counsel in this case, will act as my counsel in the interim. He is presently studying the decision and has advised us that he intends to file a Motion for Reconsideration,” said Marcos.

On Friday, November 9, Sandiganbayan found Marcos guilty of graft for maintaining Swiss accounts as a Cabinet member during her husband’s regime.

Marcos was sentenced to at least six months in prison and eventual removal from her post as a member of the House.

The court also ordered for the issuance of arrest warrants against the 89-year old lawmaker.