The peso-dirham exchange rate is now at Php14.58 on Tuesday, September 4, as it continues to near the Php14.6 mark.

The exchange rate is slightly higher than the average over the last 30 days at Php14.52.

The rate is also higher than the 90-day average of Php14.51, as per XE Currency Converter.

Conversion rate in money exchange outlets, however, may vary.

Earlier, UAE remittance companies told The Filipino Times that the peso-dirham exchange rate, which has continuously been moving up since last year, is headed to Ph15, citing different factors.

The rising exchange rate is a big help for many OFWs in the UAE as it gives them the opportunity to remit more money to their families in the Philippines.

OFW Jordene Nopra, who has been working in Dubai as a logistics coordinator for more than three years, said that current exchange rate is higher than her previous experiences.

Despite this, the OFW still worries about the increasing prices of goods in the Philippines which only cancels the high exchange rate.

Meanwhile, Ryie Faborada is thankful since she will be able to send her family a bigger amount of remittance. 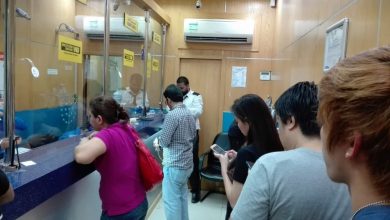