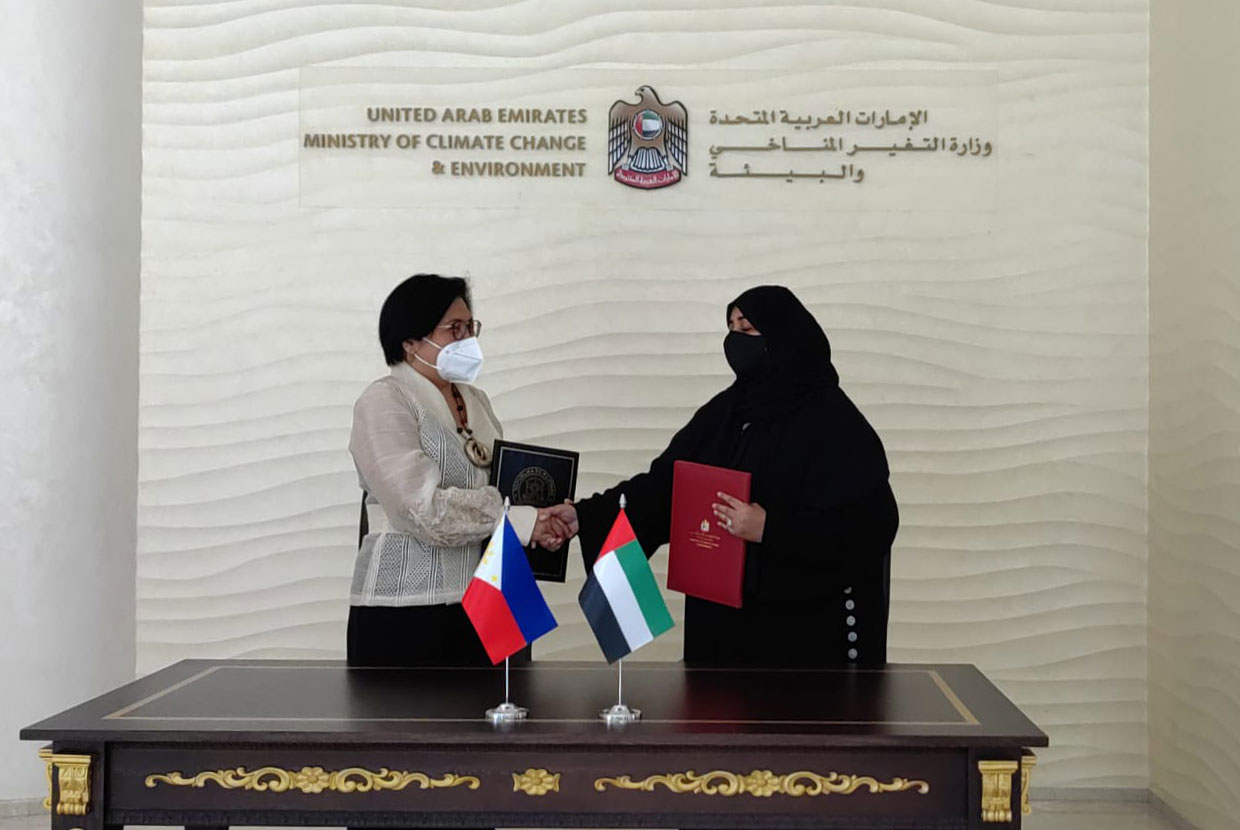 The Ministry of Climate Change and Environment (MOCCAE) signed a memorandum of understanding (MoU) with the Philippines to collaborate on Agricultural developments, further strengthening the relations between the two countries.

This MOU between the Philippines and the UAE provides president-elect Ferdinand R. Marcos, Jr.’s incoming administration a strong foundation to work with the UAE as a partner in the Middle East for agricultural innovation, especially since the new President will also be helming the Department of Agriculture, indicating a strong focus on agriculture by the new government that will lead the country starting July 1. 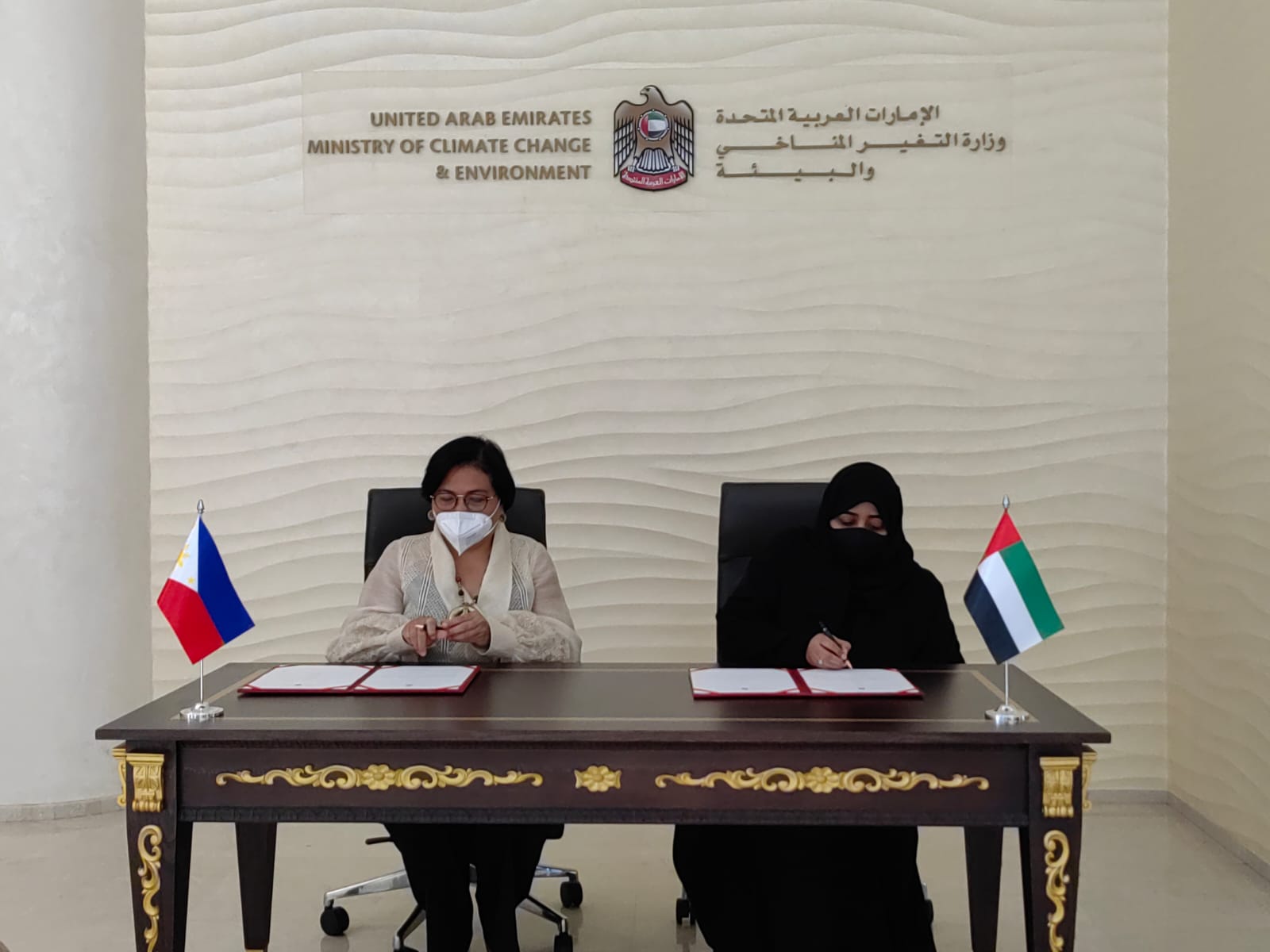 Speaking on the new partnership, Amb. Quintana said: “This MOU on Agriculture is the latest of a number of significant bilateral instruments that will further cement strong ties between the Philippines and the UAE as both sides mark this year the 48th anniversary of the establishment of diplomatic relations.”

This will take advantage of complementarities between the Philippines and the UAE, each having different climatic conditions and equipped with unique and specific areas of specialization that can be applied towards providing solutions in agricultural production for the benefit of both countries. 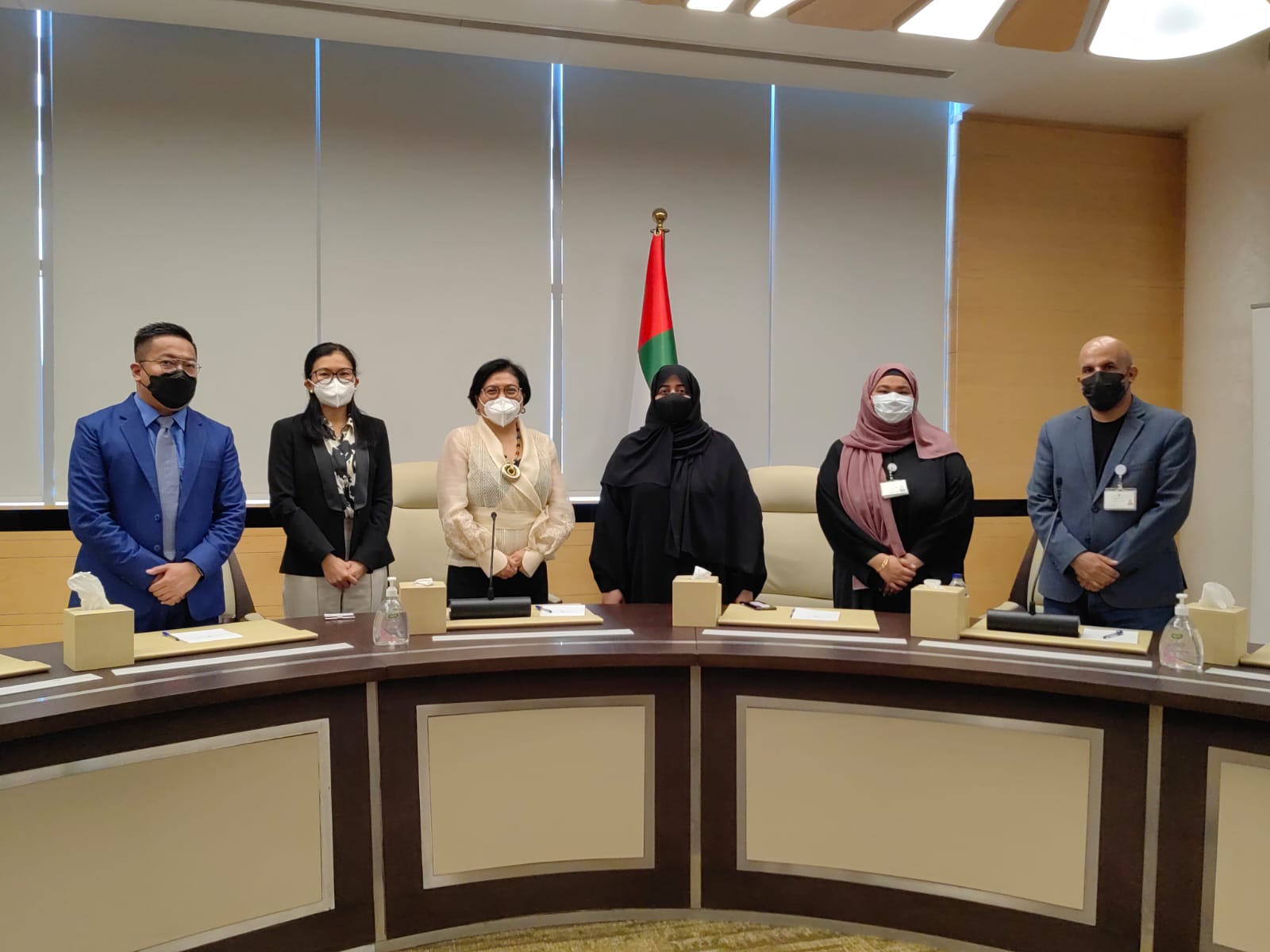 “As one of the countries most affected by climate change which impacts food security, the Philippines views the signing of this MOU as timely and relevant, adding another important dimension thus further expanding cooperation between our two friendly nations. The MOU sets up a Joint Committee where officials of both countries will set directions for cooperation in soil science and management, biotechnology, post-harvest, agriculture R&D, agri-innovation, irrigation and water resources,” Amb. Quintana added. 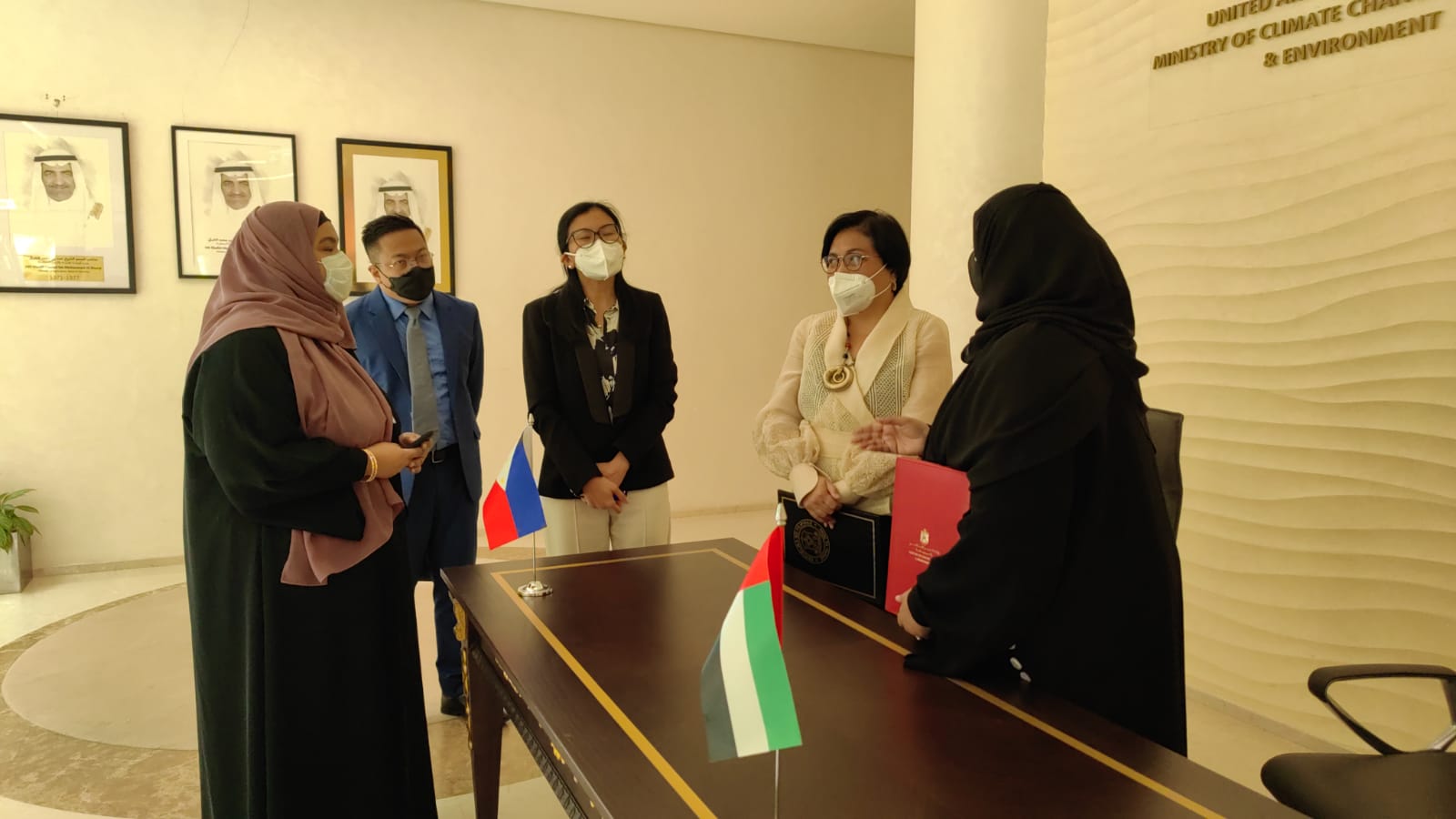 Representatives from the two ministries will meet on a regular basis to track progress in the areas covered by the agreement.

This website uses cookies to improve your experience while you navigate through the website. Out of these, the cookies that are categorized as necessary are stored on your browser as they are essential for the working of basic functionalities of the website. We also use third-party cookies that help us analyze and understand how you use this website. These cookies will be stored in your browser only with your consent. You also have the option to opt-out of these cookies. But opting out of some of these cookies may affect your browsing experience.
Necessary Always Enabled
Necessary cookies are absolutely essential for the website to function properly. These cookies ensure basic functionalities and security features of the website, anonymously.
Functional
Functional cookies help to perform certain functionalities like sharing the content of the website on social media platforms, collect feedbacks, and other third-party features.
Performance
Performance cookies are used to understand and analyze the key performance indexes of the website which helps in delivering a better user experience for the visitors.
Analytics
Analytical cookies are used to understand how visitors interact with the website. These cookies help provide information on metrics the number of visitors, bounce rate, traffic source, etc.
Advertisement
Advertisement cookies are used to provide visitors with relevant ads and marketing campaigns. These cookies track visitors across websites and collect information to provide customized ads.
Others
Other uncategorized cookies are those that are being analyzed and have not been classified into a category as yet.
SAVE & ACCEPT
194 shares
Close