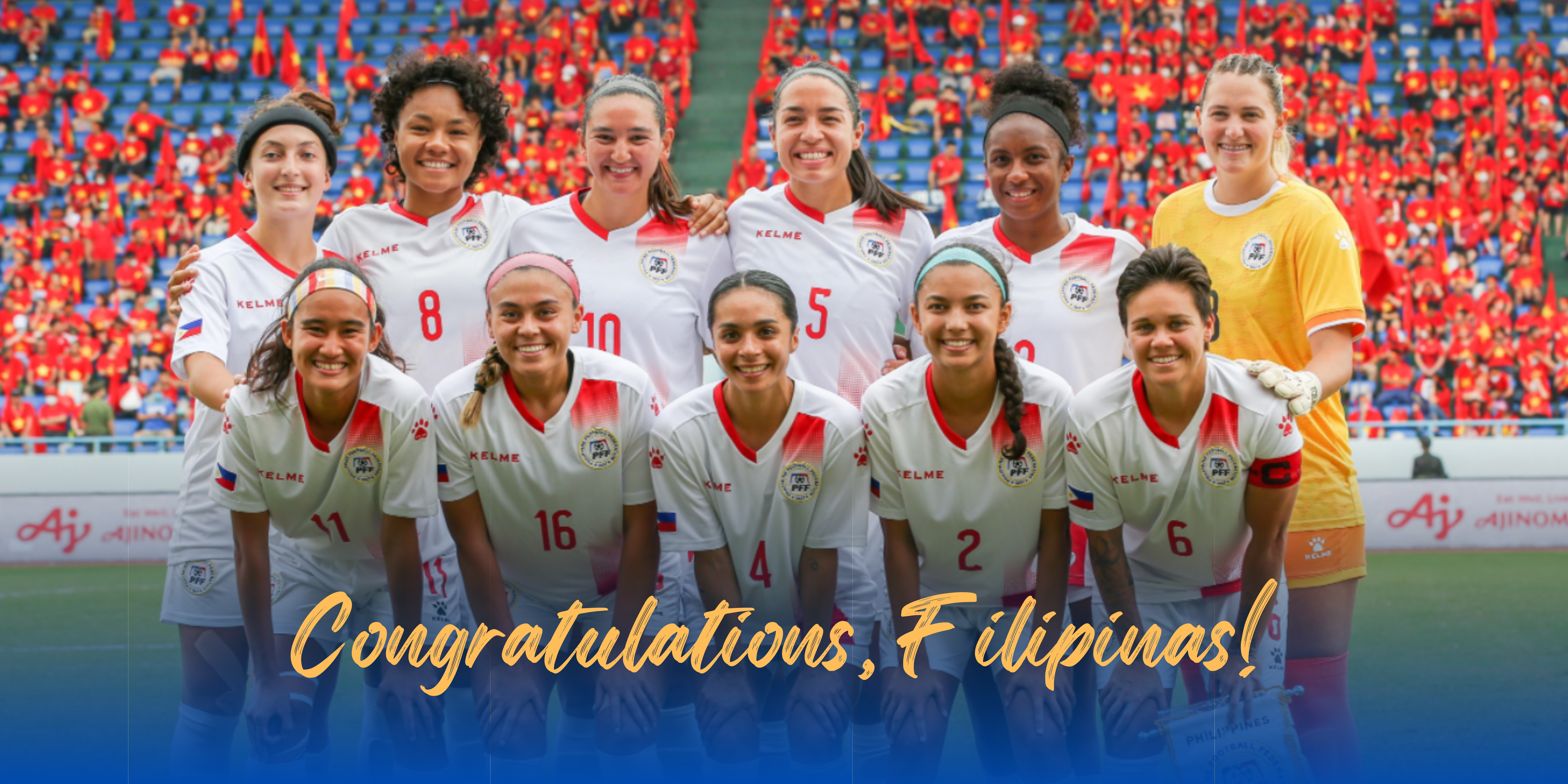 With their win, Filipinas ended a 37-year medal drought for the Philippines. 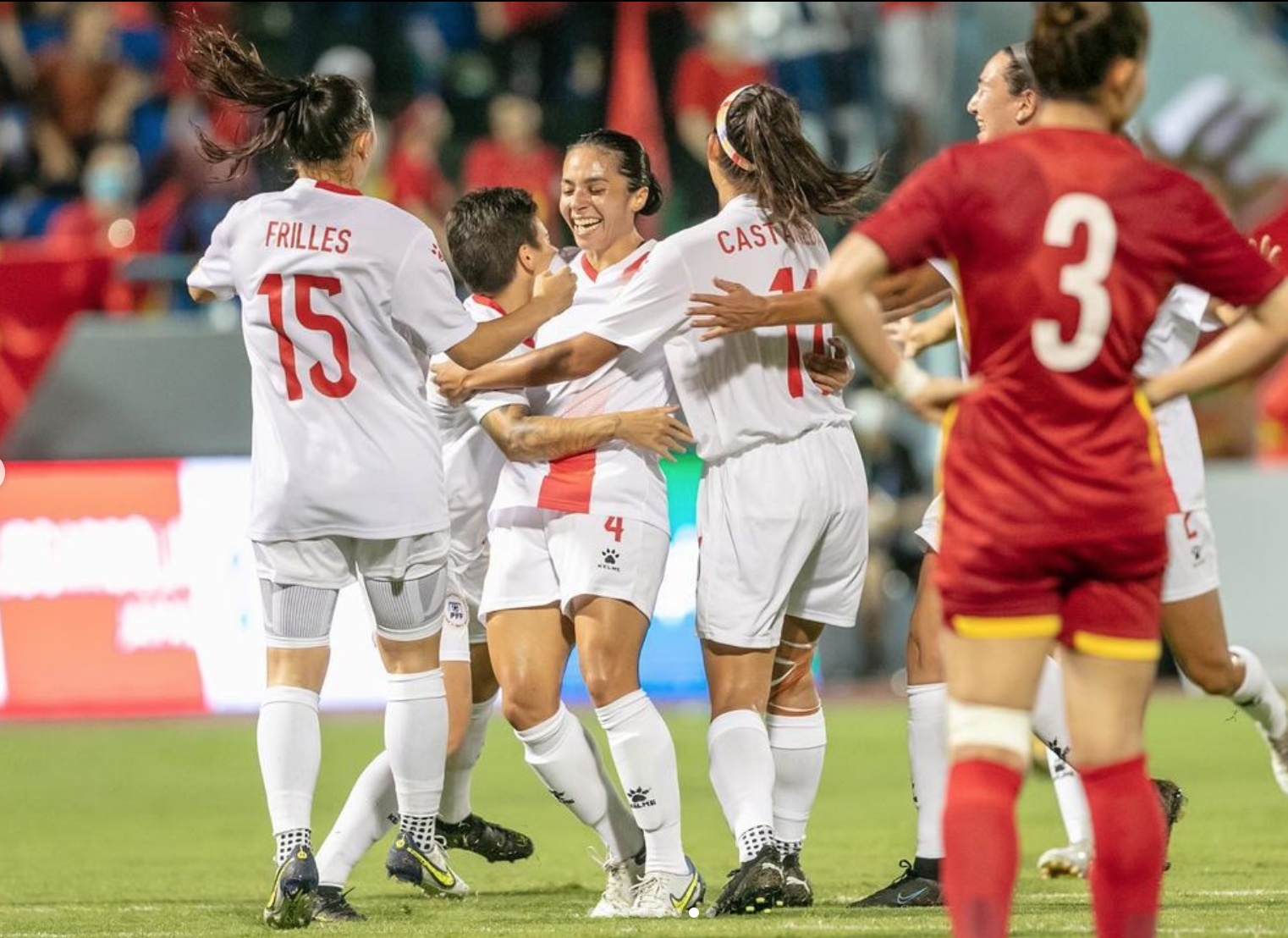 The team is also set to represent the country in the FIFA Women’s World Cup.

Another victory for the Philippines at the SEA Games 2022 was brought by Gilas Pilipinas Women’s Basketball team. Gilas secured a gold medal on Sunday, May 22 with a 4-1 record.

The team was attempting to complete the basketball tournament with a sweep but absorbed a tough 96-93 loss at the hands of Malaysia.

The tournament has single-round format with the team with the best record taking home the title. 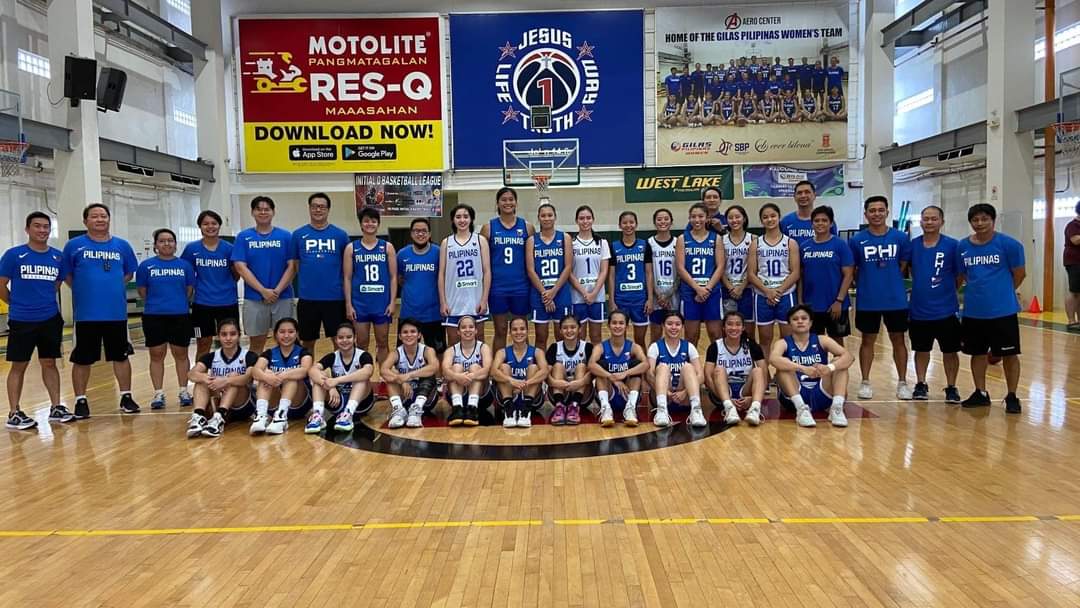 As of writing, the Philippines stand 4th in the overall medal tally with 202 total medals – 47 gold medals, 65 silver and 90 bronze medals.

Today is the last day of the competition with more wins expected from basketball and boxing bets.