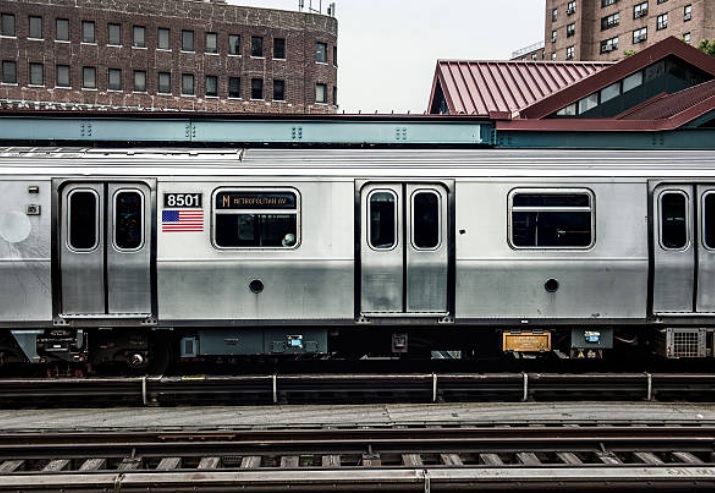 A Filipino diplomat assigned in New York has been the latest victim of Asian hate in the United States.

“On Friday, one of our colleagues at the Philippine Consulate General in New York became the latest victim of anti-Asian hate. Our colleague, a female consular officer, was verbally assaulted while on board the B train on her way to the Consulate yesterday morning,” Cato said in a Facebook post.

Cato said that an unidentified individual went to the train and shouted expletives to the diplomat.

The Consul General said that this is the 14th reported incident of anti-Asian acts. The diplomat said that the incident has been reported to the New York Police Department.

READ ON: PH Embassy tells Pinoys in US to exercise utmost caution amid rise in Asian hate crimes

“We are deeply disturbed by this incident which came a few days after a member of the Filipino community sustained injuries after he was violently assaulted in a subway platform in New York City,” said Cato said.

The diplomat also appealed for the Asian-American community to be united and vigilant.

“We join the Asia-American and Pacific Islander Community in condemning these incidents and in expressing our serious concern for the safety of our kababayan and other Asian-Americans in New York City,” Cato said. (TDT)