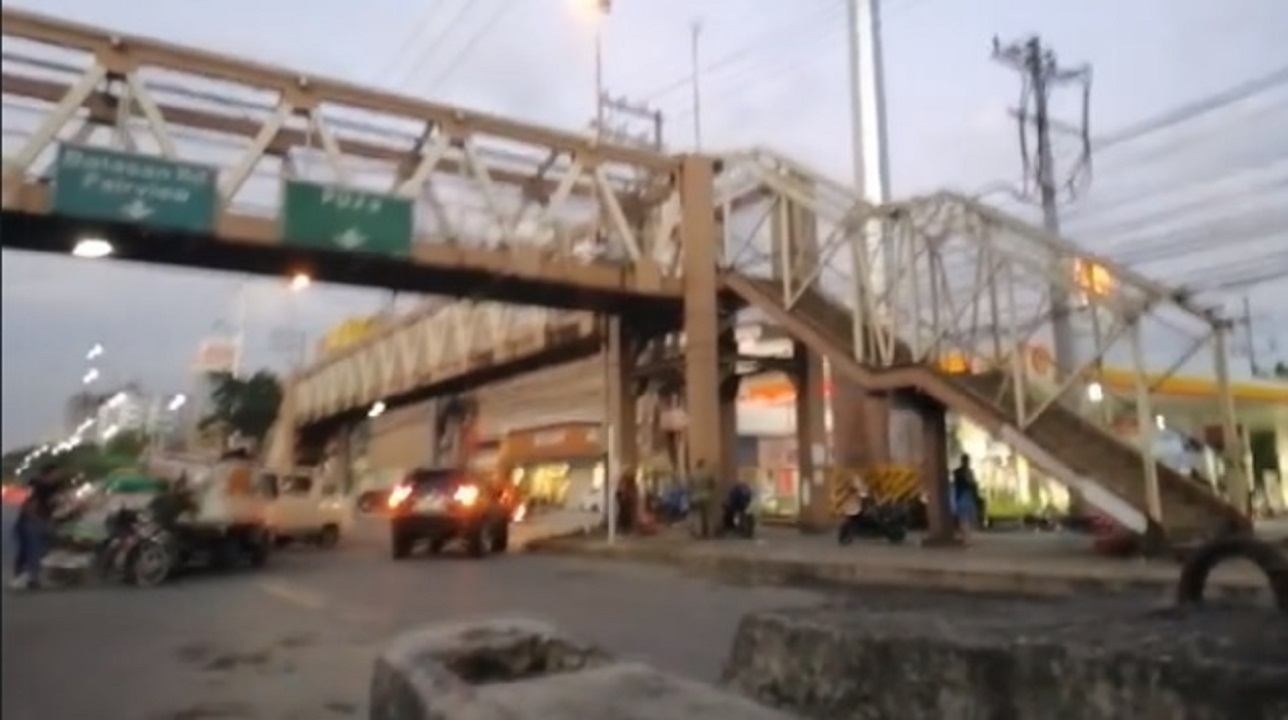 The Quezon City Police department has confirmed that a shooting incident took place at Ever Gotesco Mall in Quezon City.

Details of the incident remain vague at the moment but Senator Dick Gordon said that they have dispatched medical teams from the Philippine Red Cross.

Initial reports said that the shooting incident was the result of an ongoing buy-bust operation. At least two PNP personnel were reportedly wounded.

“We have confirmed reports of a shootout that happened earlier outside of Ever Commonwealth. We have secured all access to the mall so all shoppers are safe inside,” Ever Gotesco Mall said in a statement.

“Our priority right now is to ensure the safety of the employees and the public. The management is closely coordinating with the PNP of the current situation. Please bear with us as we allow the authorities to handle the situation,” the statement added.

This is a developing story. (TDT)