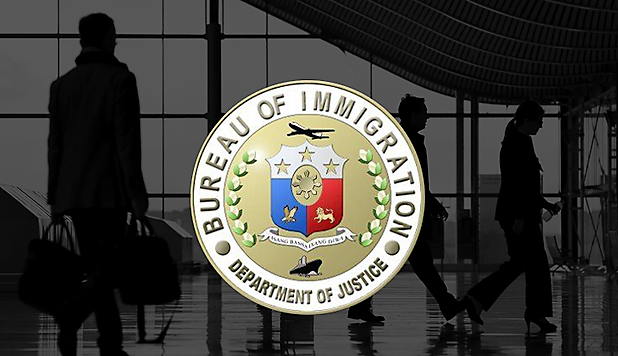 The Bureau of Immigration (BI) has barred seven Filipinas who were supposed to fly towards the UAE after officials suspected them as possible victims of human trafficking.

Reports from the BI’s travel control and enforcement unit (TCEU) stated that all seven women stated that they were working overseas as sales agents and caregivers for the first time. However, records reveal that their names weren’t found in the government’s official list of OFWs.

“Verification showed they were either not on the records of the Philippine Overseas Employment Administration or their travel papers presented were issued to other individuals,” said TCEU chief Ma. Timotea Bariso as per reports from BI.

In addition, the visas issued to the seven Filipinas were tourist visas.

The women then revealed to officials that they only transacted with recruiters through social media, with their papers provided to them a few hours prior to their flights.

All of the victims have been turned over to the Inter-Agency Council Against Trafficking for further investigations.