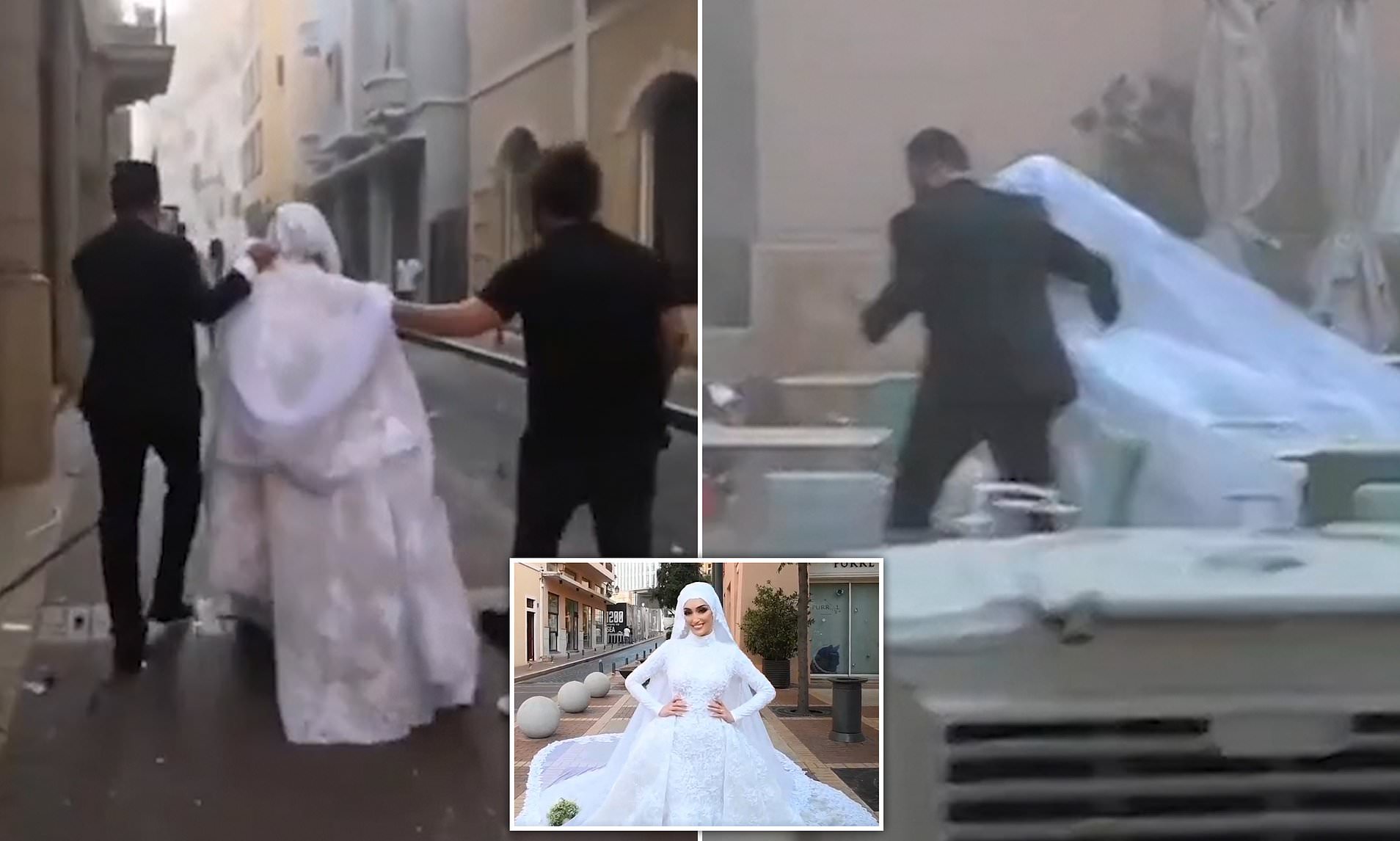 What was supposed to be a memorable day for a bride and her husband became their greatest nightmare.

Lebanese Israa Seblani, 29, was wearing her biggest smile while standing in a paved road and posing for her wedding video clad in a long white gown.

The videographer was zooming in on Seblani’s face and panning down to showcase her long gown. As he captured the bouquet of white roses that the bride was holding, the powerful shockwave of the explosion that killed at least 135 people on Tuesday took place.

Seen in the video are destroyed structures in the area.

Seblani, who is a US-based doctor, even managed to check on the injured nearby, before fleeing central Beirut’s Saifi square, according to a report by Reuters.

The couple’s entourage and team survived the incident.

A day later, the couple was still having a hard time processing what just happened.

The couple said they are still in shock after the deafening blast that swept through their wedding celebration.