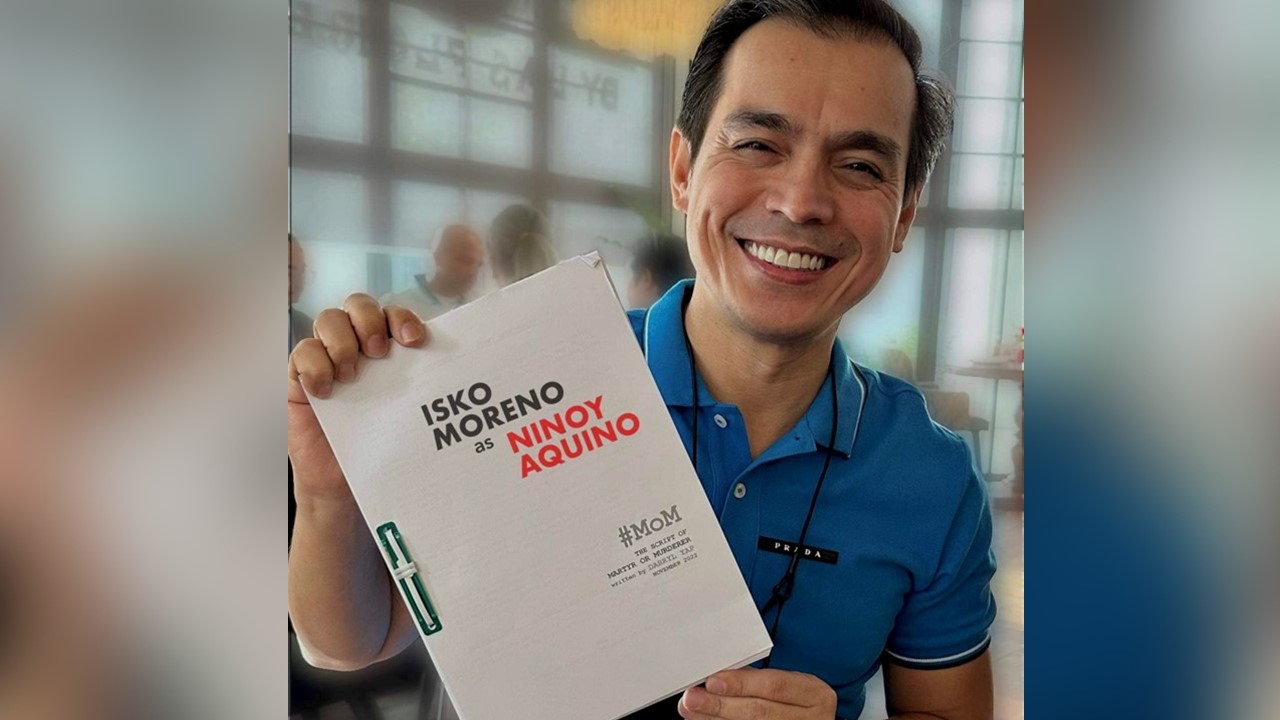 Former Manila Mayor and actor-politician Isko Moreno has been tapped to play the role of former senator Ninoy Aquino in a new Daryl Yap film ‘Martyr or Murderer’.

Yap shared a photo of Moreno holding the script confirming that he is now part of the new VIVA film.

“Isko Moreno as Ninoy Aquino. The Filipino is worth dying… INSIDE,” Yap stated.

The ‘Martyr or Murderer’ is a sequel to Yap’s controversial and heavily criticized film ‘Maid in Malacanang’.

The film is set to be released in time for the anniversary of the 1986 People Power Revolution.