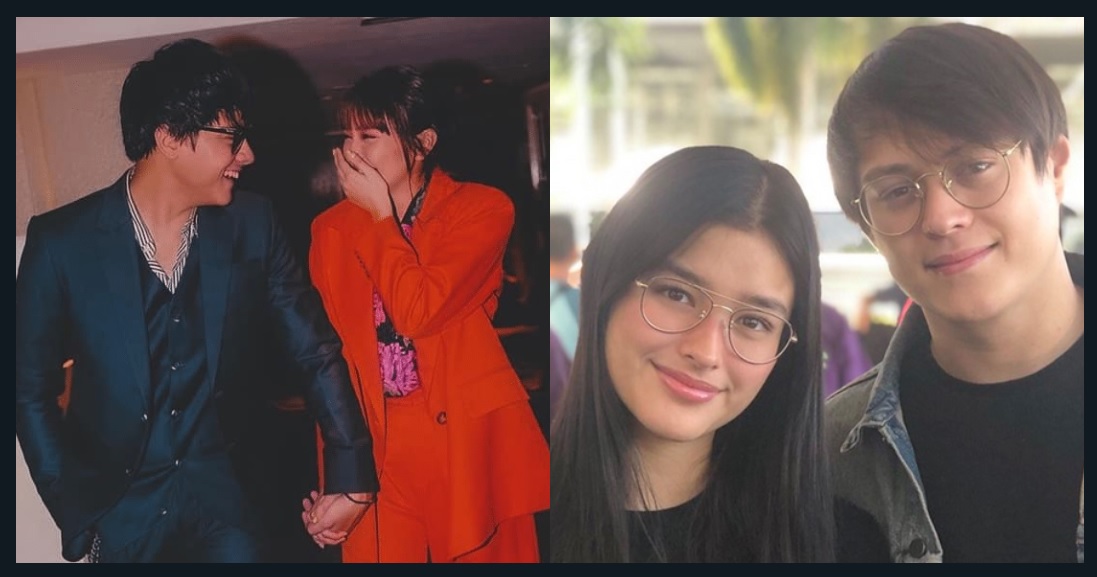 ABS-CBN President and Chief Executive Officer Carlo Katigbak promised to give the best roles to some of the network’s prized talents- Kathryn Bernardo, Daniel Padilla, Liza Soberano, and Enrique Gil.

Katigbak was asked during the network’s stockholders’ meeting on the fate of the KathNiel and LizQuen love teams.

He also said that former Kapamilya stars are welcome to return anytime.

“Our big stars have made big sacrifice to stay with the network. We recognize their sacrifice and commitment and are most grateful and equality committed to them,” he said during the event.

“They will get the best roles in everything we produce,” he added.

Katigbak clarified that stars regardless whether new or established ones will be taken cared of by the network amid challenges.

“Our goal is to make ABS-CBN the home of the country’s best creative and journalistic talent,” he said. (TDT) 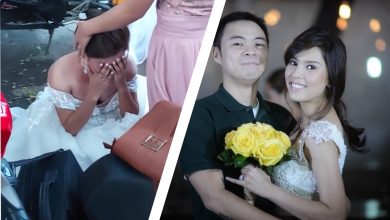