Actor and triathlete Matteo Guidicelli revealed that he and his girlfriend Sarah Geronimo are already talking about plans to settle down.

In an interview with Boy Abunda, Guidicelli teased about the current state of his relationship with Geronimo.
“I guess we have stumbled upon it sometimes,” he simply said.

When Abunda tried to get more answers from him, Guidicelli simply said: “I’ll tell you later [when we are no longer on air].”

What are DREAMS without GOALS. Work on those goals, achieve them and live that dream. #HeyMatteo #MGlifestyle #LIFE #positivity #goodvibes #dreams ? @jangonzalesphoto

September 21 is WORLD GRATITUDE day and I'm thankful for so many things. But let me say that I'm most grateful for having a peaceful, harmonious home. The gift of a loving family. #SelfieExpert #OPPOF3 #heymatteo

Ever since they became official, Guidicelli and Geronimo, unlike most showbiz couples, are very tight-lipped when it comes to their relationship.

The two of them also rarely share sweet photos or messages dedicated to each other online. That is why fans settle to the limited details they can get from the showbiz couple.

“I never really post [photos] of Sarah and I, but if I could, if the situation was different, I would show the world how much I am in love with my girlfriend,” Guidicelli said in an interview with Magandang Buhay.He also previously said that he and Geronimo prefers to keep their relationship private.

“We know the true meaning of our relationship. It’s not showbiz, it’s real. We want to protect that, and we wanna really save that,” Guidicelli said during a past press conference for his concert “HEY Matteo”.

Guidicelli, who also has a singing career, said in the same press conference that he and his girlfriend only focus on their own respective jobs. 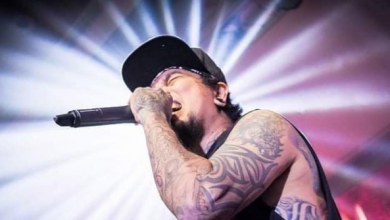 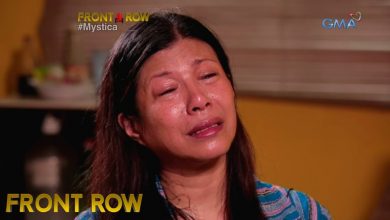