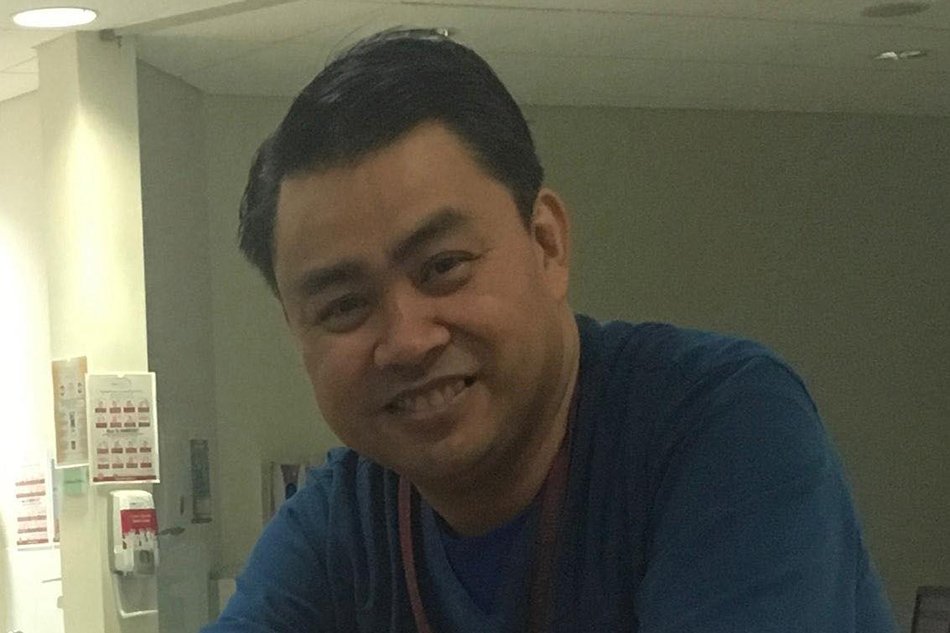 A Filipino nurse working at the front lines of the battle of the UAE against COVID-19 has succumbed to the virus, the Philippine Nurses Association (PNA) confirmed.
According to the Facebook post of PNA’s UAE chapter, Ilonggo nurse Marlon Jimenea has “succumbed to the novel coronavirus on Sunday morning, April 26.” He is the first Filipino health worker to die from the disease.
In a report by Rappler, the chapter described Jimenea as a “fallen hero,” who worked as a medical frontliner against the pandemic at the University Hospital of Sharjah (UHS). He had been a nurse in the Arab country for the past eight years.
The association said that the Ilonggo nurse graduated Bachelor of Science in Nursing at the Central Philippine University in 1997, Rappler added in its report.
The Philippine Consul General in Dubai Paul Raymond Cortes confirmed his death, and that they already relayed the information to his wife.
In a report by Emirates News Agency, the UAE now has over 10,839 confirmed COVID-19 cases as of April 28. The country has also conducted a total of 1,022,326 tests as part of its efforts to intensify detection in the country.