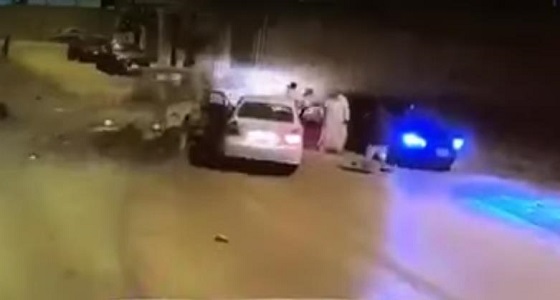 Three cars were caught on camera violently banging into each other for several minutes during a movie-like fight in Saudi Arabia.

A video published by the Saudi daily Sada on Friday showed the Saudi drivers kept banging their cars into each other in a residential area in the Gulf Kingdom at night.

The paper said the incident took place on August 18, but it did not mention where it happened nor did it specify the cause of the fight.

The three cars were badly damaged but there were no casualties, it said.