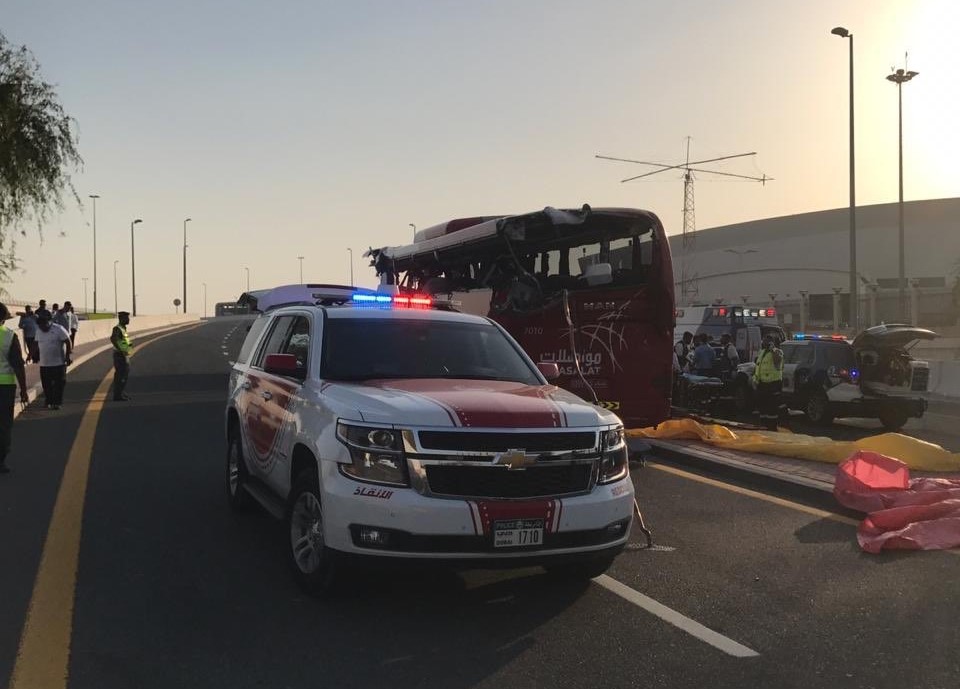 DUBAI: The lone Filipino fatality in the road mishap last week that left 17 people dead was a mother of two working in Oman as a physical therapist and was believed to be going to Dubai for the Eid al-Fitr break.

This, according to Consul General Paul Raymund Cortes who told reporters at a press conference this afternoon, he obtained the information from the victim’s younger brother who also is based in Oman.

RELATED STORY: Remains of Pinoy in Dubai road mishap to be ID’d by brother

Cortes identified the victim as 37-year-old Marie January Ventura Gallardo, who had two kids and had been working in Oman for a year in Jalaan Banu Bu Hassan, South Sharqiyah.

Gallardo was from Jones, Isabela.

Cortes said the Philippine Embassy in Oman informed him about the death. Gallardo’s younger brother came to the Dubai Police Headquarters’ morgue to positively identify the remains, Cortes said. 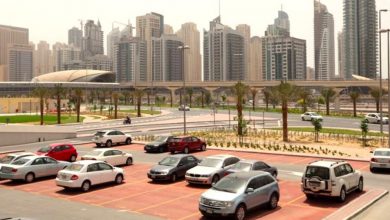 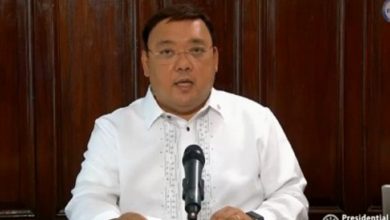 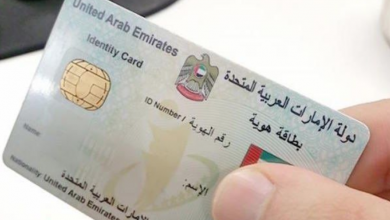 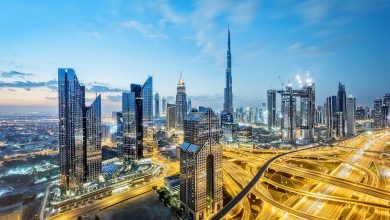