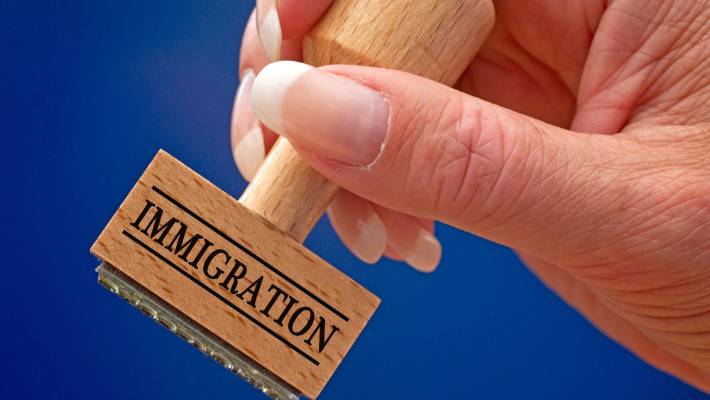 The Filipino nurse in Dubai who accidentally pushed a friend to his death will be deported after the Dubai Appeals Court rejected his appeal to lower his sentence.

As earlier reported, the Filipino got a heated argument with his compatriot that led into an altercation at a parking lot in Al Satwa area around 1:00 AM on August 10, 2018.

The crime took place when they were walking back to their accommodation after having sex with a Pakistani stranger.

Their fight started when the victim insisted not to go home. The spat ended up violently. The Filipino nurse tackled his friend a bit too hard causing him to fall and hit his head on the pavement.

They were both under the influence of alcohol, according to authorities.

The victim succumbed to severe hemorrhage. After the incident, their case was brought to the Dubai Criminal Court and the accused was charge of manslaughter and sentenced him to three years in jail to be followed by immediate deportation post-trial.

He also filed an appeal to the Dubai Appeals Court for a more lenient punishment, but he failed to convince the court.

This website uses cookies to improve your experience while you navigate through the website. Out of these, the cookies that are categorized as necessary are stored on your browser as they are essential for the working of basic functionalities of the website. We also use third-party cookies that help us analyze and understand how you use this website. These cookies will be stored in your browser only with your consent. You also have the option to opt-out of these cookies. But opting out of some of these cookies may affect your browsing experience.
Necessary Always Enabled
Necessary cookies are absolutely essential for the website to function properly. These cookies ensure basic functionalities and security features of the website, anonymously.
Functional
Functional cookies help to perform certain functionalities like sharing the content of the website on social media platforms, collect feedbacks, and other third-party features.
Performance
Performance cookies are used to understand and analyze the key performance indexes of the website which helps in delivering a better user experience for the visitors.
Analytics
Analytical cookies are used to understand how visitors interact with the website. These cookies help provide information on metrics the number of visitors, bounce rate, traffic source, etc.
Advertisement
Advertisement cookies are used to provide visitors with relevant ads and marketing campaigns. These cookies track visitors across websites and collect information to provide customized ads.
Others
Other uncategorized cookies are those that are being analyzed and have not been classified into a category as yet.
SAVE & ACCEPT
295 shares
Close