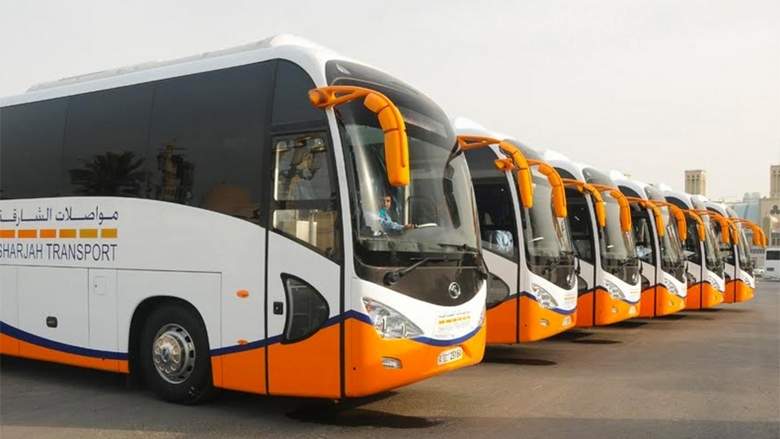 Depending on the destination, the bus fair in the emirate of Sharjah has been increased by Dh1 to Dh3, the Sharjah Roads and Transport Authority (SRTA) said.

For city buses, the fare increased from Dh7 to Dh8. Commuters with Sayer cards, however, need to pay Dh6 instead of Dh5.50, sources told Khaleej Times.

For intercity buses, meanwhile, the following increases are now being implemented:

Meanwhile, an additional Dh2 will need to be paid after a taxi ride in Sharjah, as a new tariff is rolled out December 1.

The increase is part of the effort to ‘help improve’ the shuttle service and was implemented based on a number of surveys and studies, the Sharjah Roads and Transport Authority (SRTA) states.

Based on study, Sharjah was discovered to have the lowest taxi rate amongst other emirates. It is projected that the hike will boost the skills of cab drivers within the area.