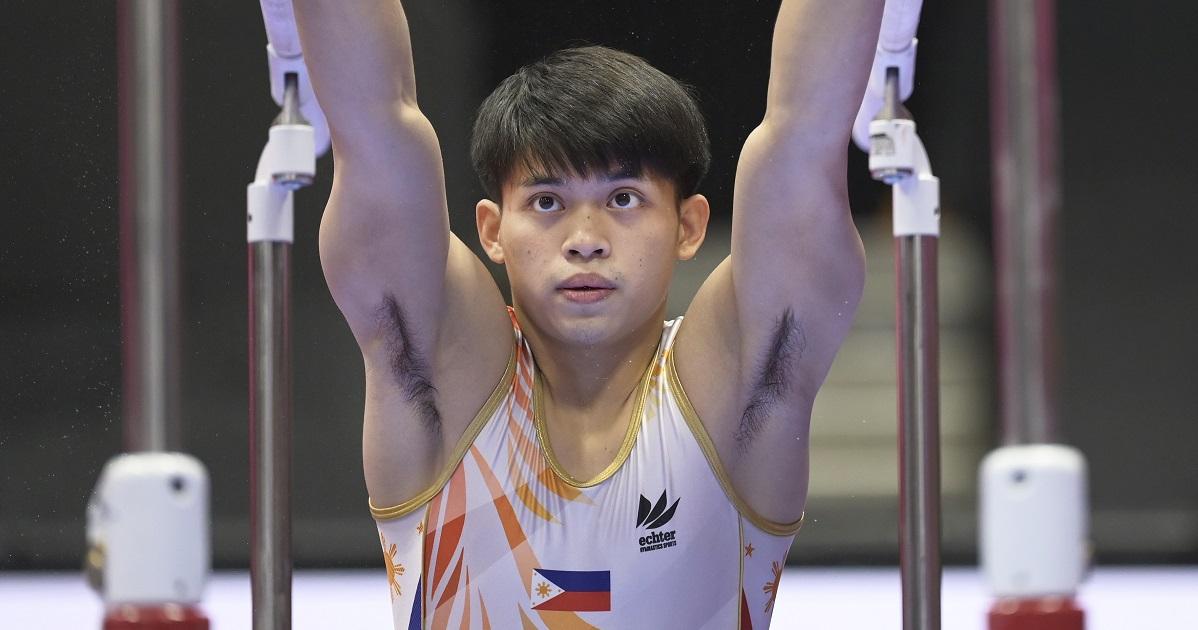 Yulo struggled on the pommel horse and horizontal bar categories ending his stint with 82.089 points. This was 5.000 points behind gold medalist Daiki Hashimoto.

Yulo was an early leader after a finals score of 15.166 on floor exercise. But his score on the pommel horse at 11.900 dragged him down to 12th place.

He later on dropped as 13th with a 13.800 on the still rings. He rebounded after his performace in vault, his current world title.

Yulo’s 8th ranking is still an improvement because he was unplaced in previous world championships.