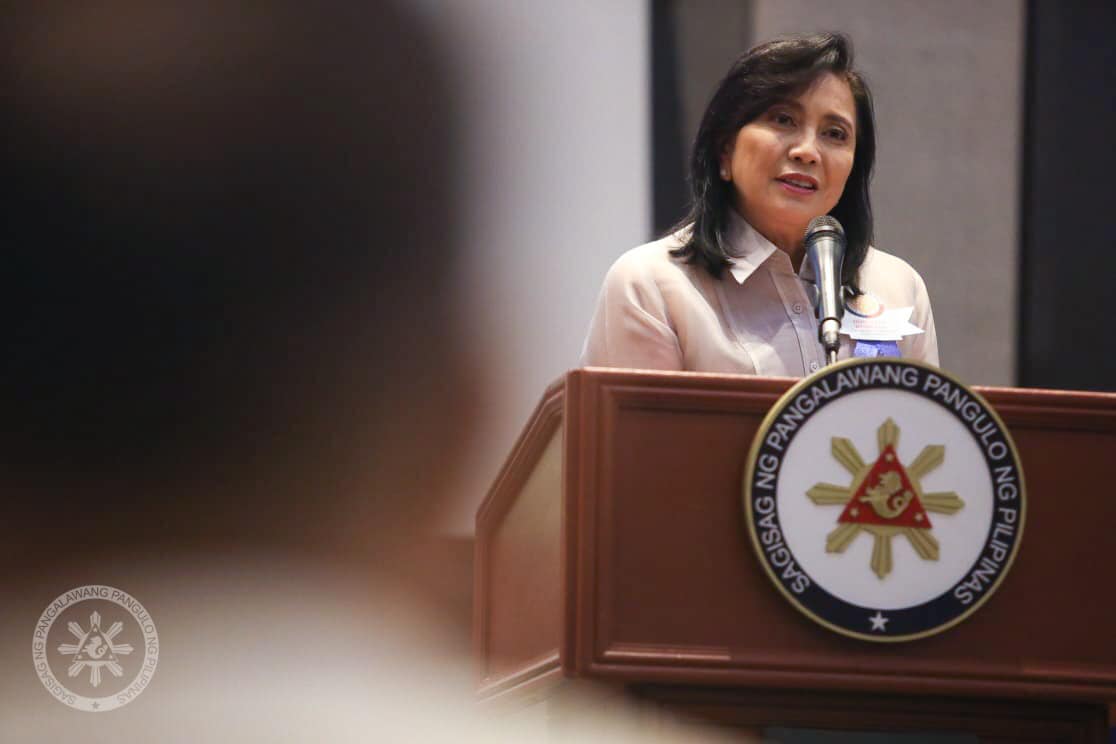 Vice President Leni Robredo compared her experience to hazing when she was asked about her experience in the last 5 years as the country’s second top official.

Robredo has always been the target of online trolls and fake information since she took office as VP in 2016.

“I have been at the receiving end of a lot of disinformation. Sabi ko nga, if I will describe the five and a half years that passed, sabi ko para akong na-hazing,” she said.

Robredo said that her low standing in surveys is expected because of the attacks against her.

“If you look at my numbers, they are not very encouraging. And we expected that,” she said.

Robredo also recalled her electoral protest with losing vice presidential bet and former senator Bongbong Marcos, and her roles in the Duterte cabinet.

The presidential aspirant said that she was overwhelmed by the support she received after announcing her bid.

“But I would have to be very honest to you that during the announcement last Thursday, we did not expect the kind of reception that we have been getting now,” she said.

“Meaning to say we knew that my supporters will be happy with the decision, but what we were not prepared for was the deluge of volunteers that we are now getting, so even if my numbers are still low now, everything is upbeat. The momentum is there,” she added.