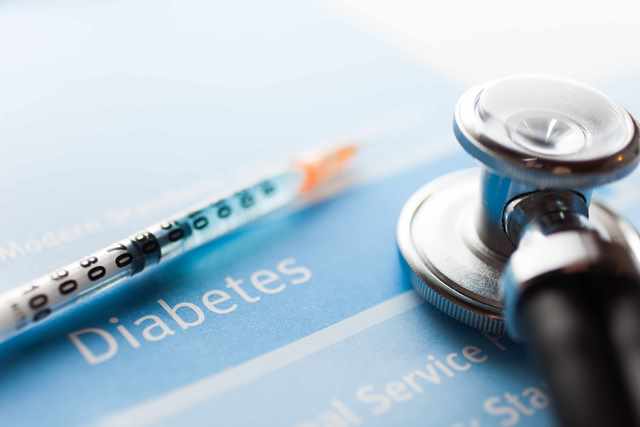 Diabetes Mellitus is being viewed as an epidemic in the Philippines and is the fourth main cause of death in the Philippines, where one in 14 adults suffer from this disease with the mortality rate having increased over the past few years, according to the Philippine Statistics Authority (PSA).

This news came even as the country is observing the fourth week of July as “Diabetes Awareness Week.”

The International Diabetes Federation (IDF) 2019 data highlighted 3,993,300 of the then total 63,265,700 Filipino adult population having diabetes, with a 6.3 percent prevalence of diabetes in adults.

IDF, an umbrella organization of over 230 national diabetes associations in 170 countries and territories, projected that by 2030, the number of adults with diabetes in the Philippines will further rise to 5,289,700 and an estimated 7,267,400 by 2045.

In the Western Pacific, the Philippines ranks fifth—behind China, Indonesia, Japan, and Thailand—in the number of diabetics. (AW)