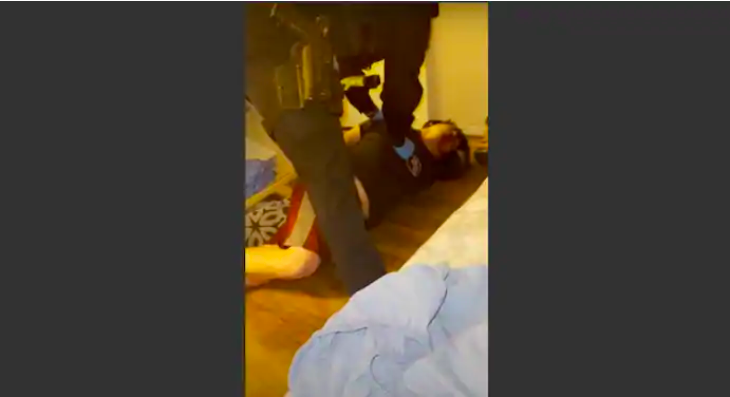 It was discovered that the 30-year-old Angelo Quinto died while he was being put into detention.

On December 23, 2020, the family asked the police for assistance over an incident involving Angelo and his mental health-related issues. Quinto was reportedly showing erratic behavior during that day.

While he was being detained, Quinto lost consciousness and was brought to the hospital and later declared dead after three days.

The mother of Quinto said that he was pleading for his life during the incident. A video of the encounter was released by the family through their lawyer John Burris.

“There are a lot of issues wrong here,” Burris said. “The technique applied by officers. The failure to de-escalate. The jumping on his back, the putting into his neck by a knee. Given what we know, which is that we had a healthy young man in his mother’s arms. The police grabbed him. They themselves, their conduct, snuffed the life out of him. We see that not only as a violation of his civil rights, but it’s a violation of humanity, frankly.”

The video showed the police removing Quinto from the house where a pool of blood can be seen. The police did not immediately acknowledge Quinto’s death and said that it’s still under investigation. (TDT)