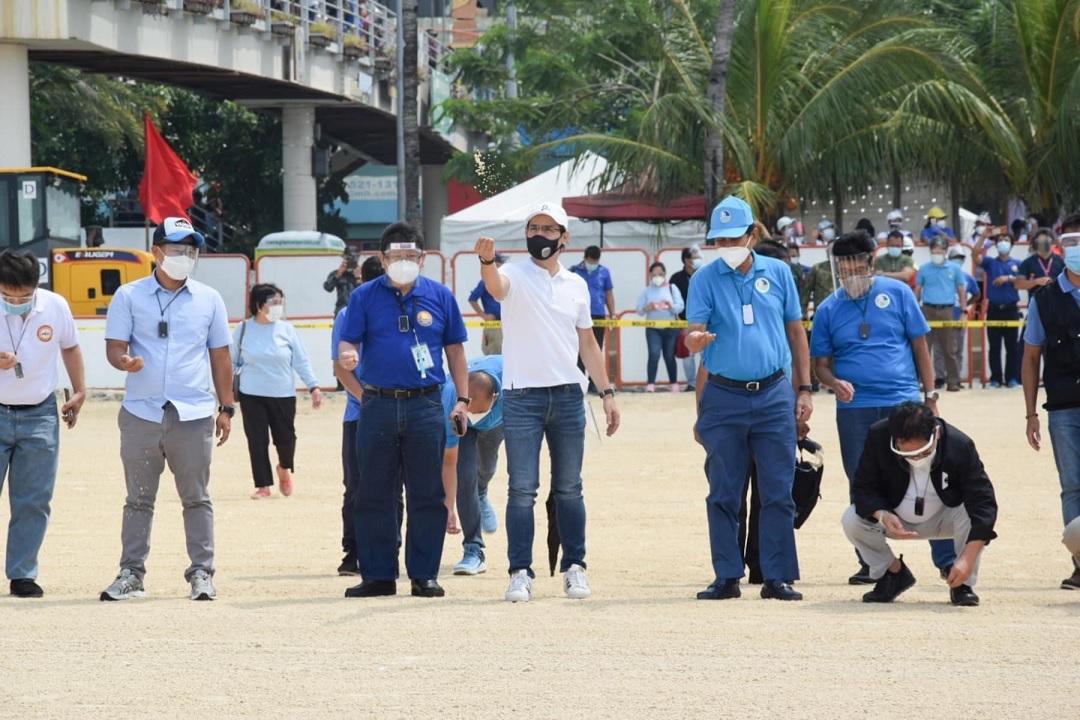 Manila Mayor Francisco ‘Isko Moreno’ Domagoso hopes for the cooperation and understanding of Filipinos as he urges visitors of the newly-rehabilitated Manila Bay to keep its premises clean.

The Manila Mayor hopes that Filipinos and other tourists who visit the area would avoid throwing garbage everywhere and reminds them to dispose of their trash at proper bins.

The shores of the Philippine capital’s iconic bay had recently undergone an aesthetical transformation by placing dolomite white sand as part of the Manila Bay beach nourishment project.

The Department of Environment and Natural Resources stated that the rapid restoration that was done in Boracay and the rehabilitation being undertaken at the Manila Bay is not treated to be plain accomplishments but would rather be a template for other coastal and small island areas.

“The lessons we learned in Boracay are being applied in other eco-tourism sites like El Nido in Palawan, Panglao Island in Bohol and Puerto Galera in Mindoro,” said DENR Secretary Roy Cimatu.

Cimatu also called on for the responsible use of plastic bags and other single-use plastics which almost always, ends up in our oceans.

After the ICC ceremony, Cimatu invited attendees to try to walk along the bay’s “white sand” to get a feel of the “new beach”.