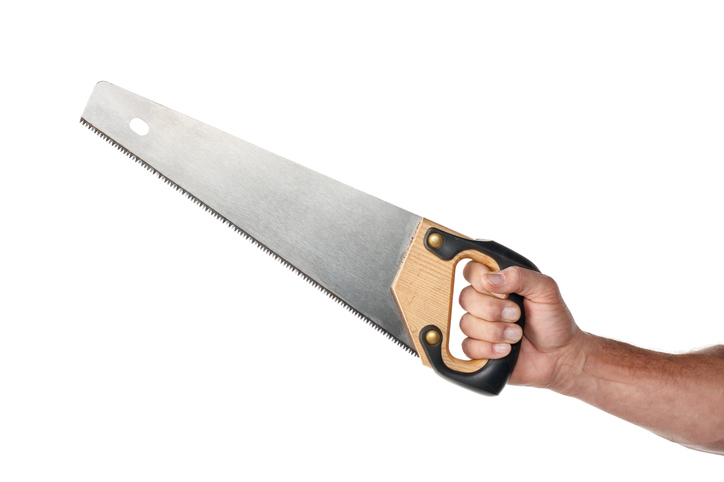 A woman in Slovenia has been found guilty of cutting off her own hand as part of an insurance scam, BBC reported.

The court found Julija Adlesic, 22, guilty of insurance fraud after sawing her hand off and taking out five insurance policies prior to the injury. She was sentenced with a two-year jail time, while her boyfriend and accomplice was convicted with a three-year imprisonment. The boyfriend’s father, meanwhile, was handed a one-year suspended sentence.

According to the investigation, Adlesic and her accomplices sliced her hand above the wrist at home in Ljubljana in 2019. They then went to the hospital and claimed the wound stemmed from cutting branches.

BBC reported that they were able to get a payout worth €1 million (AED4.3 million+), according to the police.

The court noted that the severed hand was left at home so they can claim permanent disability. The authorities, however, were able to recover at and have it sewn back. They were able to prove that it was intentional after investigators learned that her boyfriend searched online about artificial hands prior to the incident.