John Buenaventura is the Filipino chef behind the success of Cuisinero Uno, the restaurant where the Crown Prince of Dubai, His Highness Sheikh Hamdan bin Mohammed bin Rashid Al Maktoum had lunch last week.

But before he established his restaurant at Steigenberger Hotel and shared a group selfie with Sheikh Hamdan, he also had his humble beginnings in the Philippines where his passion for cooking developed.

At the young age of 17, he attended the Center for Culinary Arts in Manila and took culinary studies.

After studying for two years, Buenaventura then flew to Dubai in 2007 and landed jobs in different hotels.

“I worked at different hotels, landing in Dubai in 2007, working as a commis and part of the pre-opening team at the InterContinental Dubai Festival City. From there, I worked at Four Seasons Resort in the Maldives, Fire & Ice Steakhouse in Raffles Dubai, Monte Carlo Beach Club in Abu Dhabi, Fairmont The Palm in Dubai, and at Atlantis The Palm,” he said in an interview with TimeOut Dubai.

But his last job in a hotel, Buenaventura was given an entrepreneurial opportunity by an investment company to open up his own restaurant.

He then resigned from his job and signed all necessary contracts to start his business. However, it was not all smooth sailing for him when he found out that the capital wasn’t available anymore for his enterprise.

“I was stuck with a contract with the owners of the building and the hotel operators, with zero money in the company bank account,” he told Entrepreneur Middle East.

But Buenaventura did not give up on his dream and decided to crowdfund capital from people around him.

Through his efforts and the financial support that he got from family, friends, and other people, he was able to raise a staggering amount of almost Dh 8-9 million and, in the mid-2017, he was able to finally launch Cuisinero Uno.

“They have been really backing [me] up since day one, and I really want to reiterate this, because without them, I would have not been able to open this restaurant and put up this place,” Buenaventura said of the people who helped him.

He also credited the dedicated and efficient team who made big contributions to bring Cuisinero Uno to where it is now.

Because of his hard work, Buenaventura was also recognized as TimeOut Dubai’s Young Chef of the Year in 2015, and was also nominated for The Filipino Times Hospitality Professional of the Year Award in 2017.

Pleasure to have one of the most iconic fashion designers in the world dine with us! thank you michael cinco! @michaelcinco5 @michael5inco . . . #fashiondesigner #celebrity #dubaifashion #fashionweek #follow4follow #like4like #mydubai #dubai #blog #blogger #fresh #now #frealicious #made #brand #watch #artist

#Repost @cuisinerouno (@get_repost) ・・・ Awesome to have one of our wonderful supporters Dorsa @djaroosak here in for dinner tonight! thanks for seeing us again! #coolpeople #goodvibes #awesomefriends @steigenbergerbusinessbaydubai

His restaurant is also making it big in the food industry that even well-known chefs in Dubai and around the world have paid a visit. 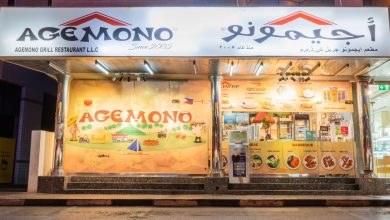 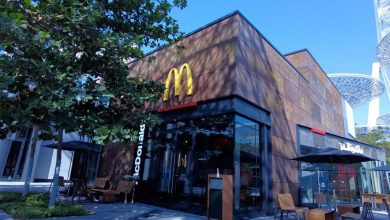 LIBRENG KAPE! Get a free cup of coffee with any McCafé purchase from McDonald’s on Bluewaters Island starting December 12th 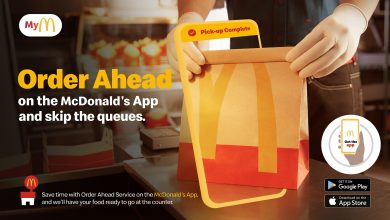 Use the new feature on McDonald‘s App called ‘Order Ahead’ to skip queues! 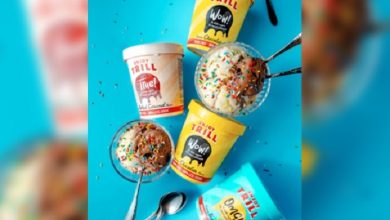 This website uses cookies to improve your experience while you navigate through the website. Out of these, the cookies that are categorized as necessary are stored on your browser as they are essential for the working of basic functionalities of the website. We also use third-party cookies that help us analyze and understand how you use this website. These cookies will be stored in your browser only with your consent. You also have the option to opt-out of these cookies. But opting out of some of these cookies may affect your browsing experience.
Necessary Always Enabled
Necessary cookies are absolutely essential for the website to function properly. These cookies ensure basic functionalities and security features of the website, anonymously.
Functional
Functional cookies help to perform certain functionalities like sharing the content of the website on social media platforms, collect feedbacks, and other third-party features.
Performance
Performance cookies are used to understand and analyze the key performance indexes of the website which helps in delivering a better user experience for the visitors.
Analytics
Analytical cookies are used to understand how visitors interact with the website. These cookies help provide information on metrics the number of visitors, bounce rate, traffic source, etc.
Advertisement
Advertisement cookies are used to provide visitors with relevant ads and marketing campaigns. These cookies track visitors across websites and collect information to provide customized ads.
Others
Other uncategorized cookies are those that are being analyzed and have not been classified into a category as yet.
SAVE & ACCEPT
1148 shares
Close