Filipinos have another party to celebrate this coming Christmas season as four of the Philippines’ top performers will light up the stage with their dance moves and bring joy to Filipino expats at the upcoming Pinoy Dance Show! The concert, organized by Epic Entertainment, will bring Maja Salvador, Enchong Dee, Jay-R, and Pooh at the Dubai World Trade Center this December 14 to celebrate with OFWs during the most wonderful time of the year!

Here are a few quick facts about the performers of the star-studded concert: 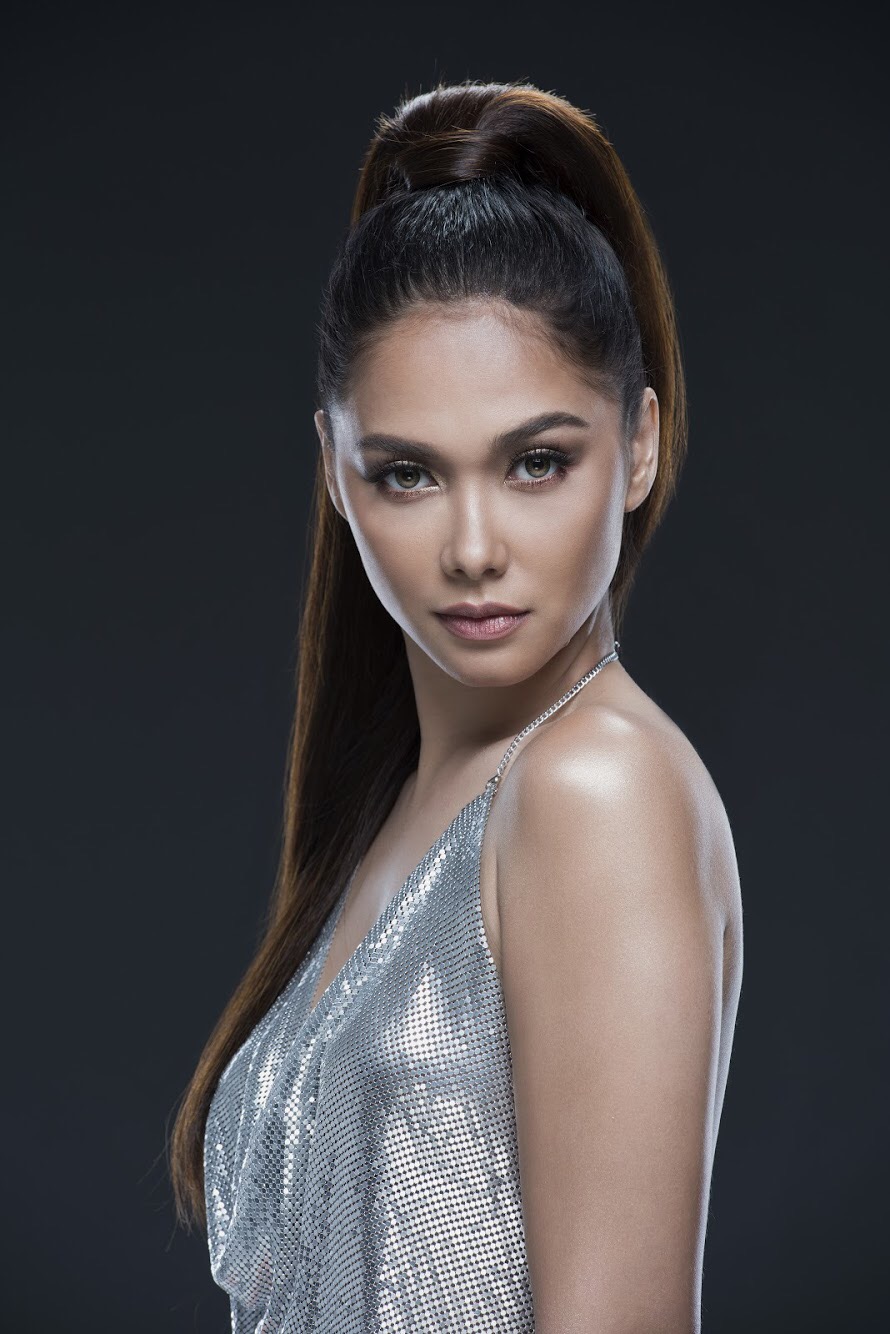 Maja Salvador wears many hats in the entertainment industry: She’s an actress, dancer, singer, model, host, and producer currently under the management of the Philippines’ one of the most highly-rated TV networks, ABS-CBN. The Philippines’ “Dance Princess” currently has over 7 million followers across social media, 4.9 million of which are on her Instagram. Amongst her top accolades include the Gawad Urian Award and Film Academy of the Philippines Award’s ‘Best Actress’ for her title role in the film, Thelma. 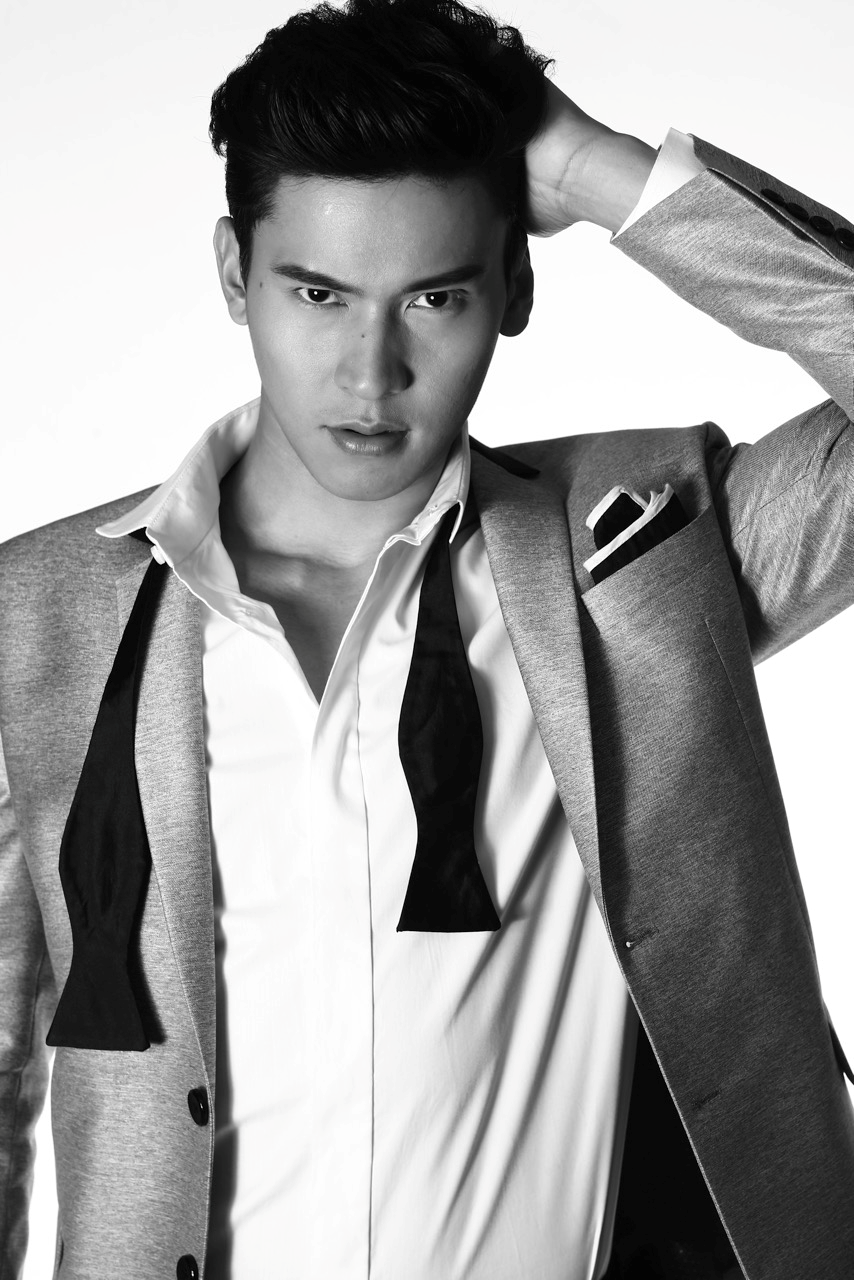 Enchong Dee is one of Star Magic’s contract artists who rose to fame in 2009 for his role in Katorse. He’s now one of the main stays in ABS-CBN’s noontime show ASAP with over 3.8 million followers on Social Media, almost 2 million of which are on Instagram. With his impressive performances on the dance floor, he has won during the 2015 MOR Pinoy Music Awards for Chinito Problems as the Dance Hit of the Year and was nominated during the 7th PMPC Star Awards for Music as well. 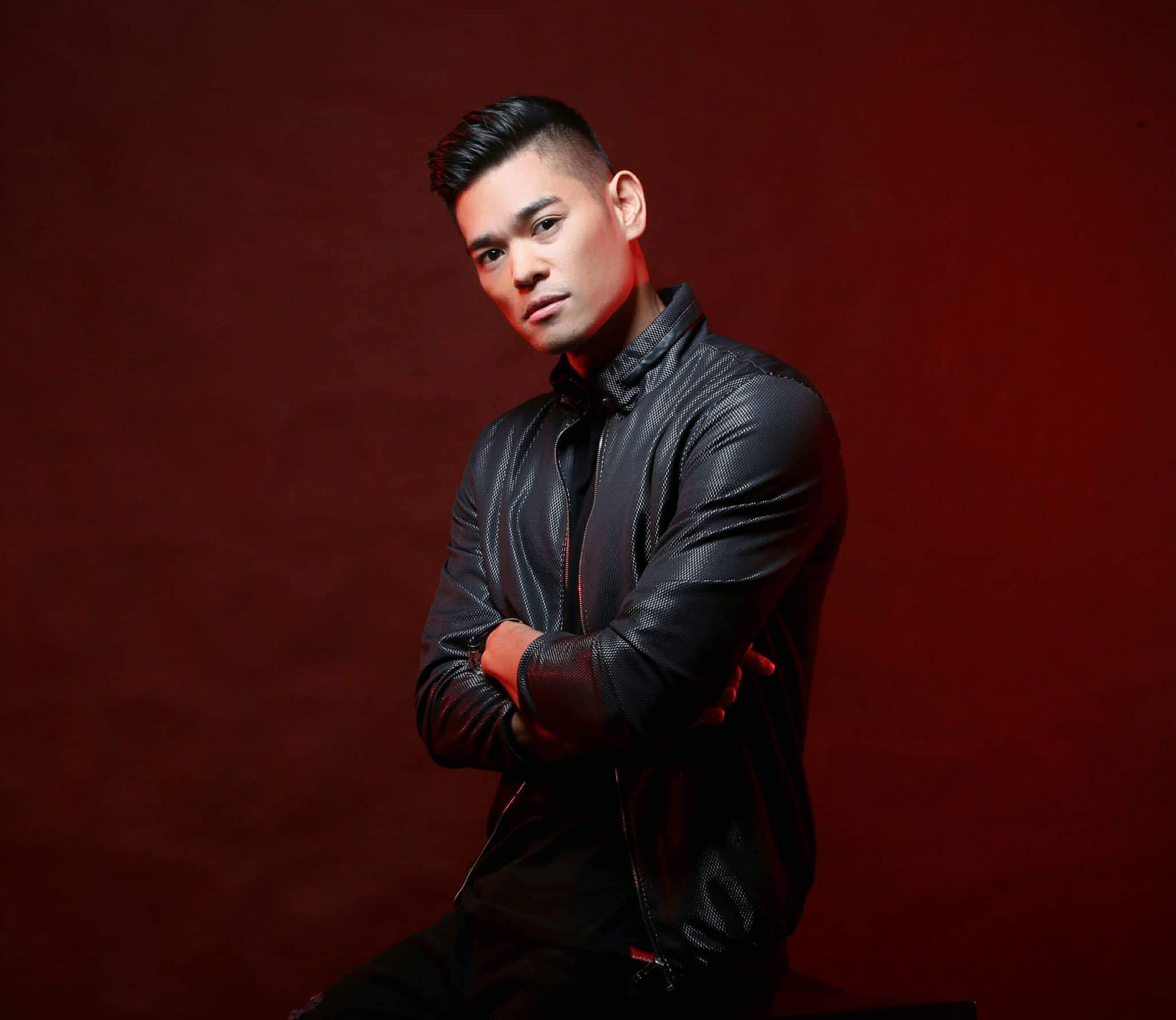 Jay-R is a household name for 90’s kids with his hit song “Bakit Pa Ba” released in 2003. Fast forward to the present, the Filipino-American Singer, Dancer, and Host has a following of almost 100,000 on social and is now a regular of ABS-CBN’s ASAP and has since garnered awards including R&B Artist of the Year from the PMPC Star Awards for Music, Favorite Song with ‘Back in Time’ from Myx Music Awards, Awit Awards’ Best Ballad for ‘Bakit Pa Ba’ and many more. 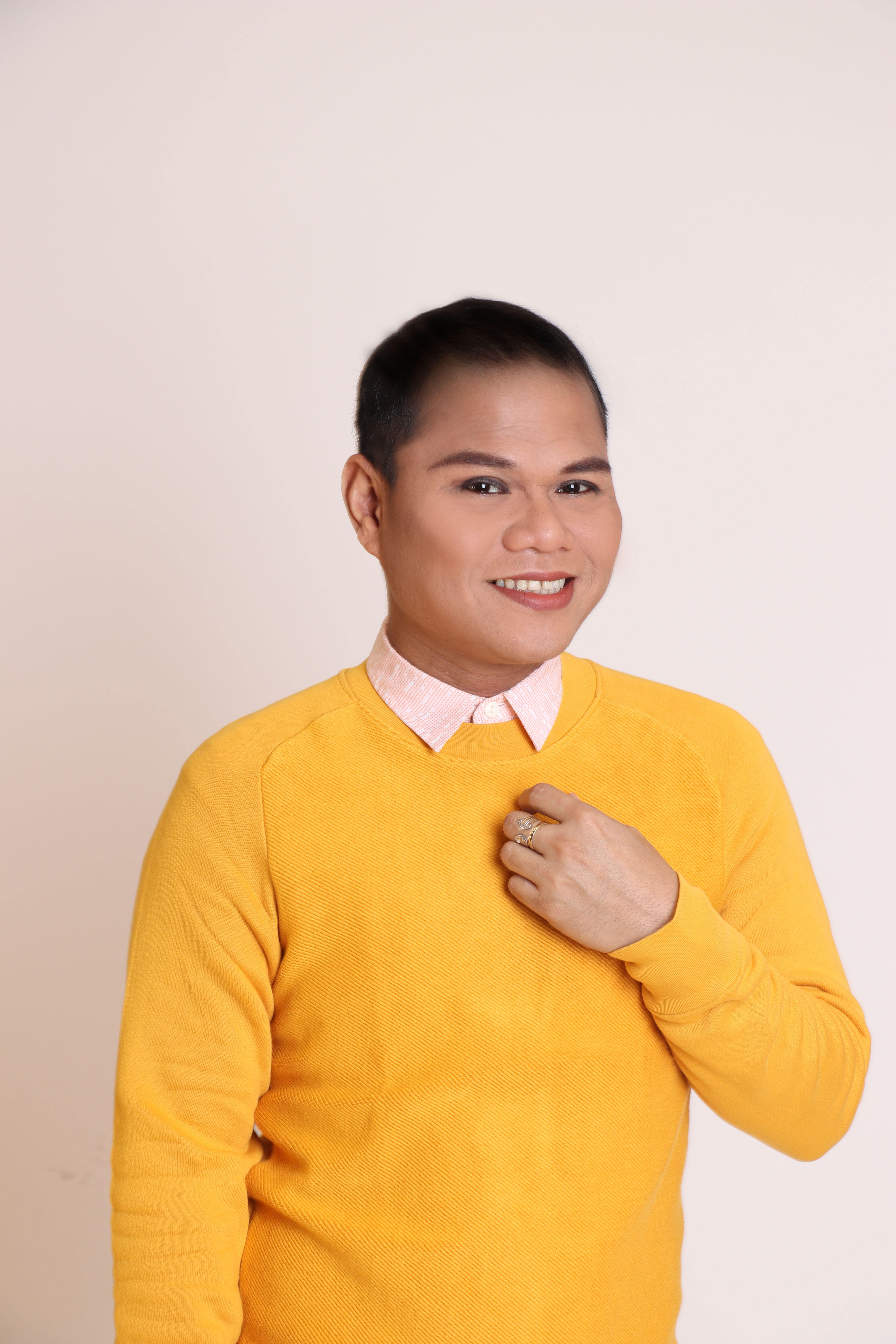 Pooh is one of the most popular Filipino comedians who rose to fame with his impressive impersonation of Manny Pacquiao as well as other controversial public figures and is currently one of ABS-CBN’s comedians at their show ‘Banana Sundae’. Aliw Award’s ‘Best Stand-Up Comedian’ has had many repeat shows in UAE due to public demand, and currently has a following of almost 400,000 on social media, with Twitter as his main platform with over 300,000 followers.

Tickets for the upcoming Pinoy Dance Show are available online at https://dubai.platinumlist.net/event-tickets/72000/pinoy-dance-show with more info available at http://pinoydanceshow.com/

You may also buy your tickets from ticket outlets including all UAE Exchange outlets, Cancios Restaurant, Uling at Parilya, Karinderya ni Tandang Sora, and Infinity Beauty lounge and Spa. Each ticket purchase is inclusive of one drink. The concert is organized and brought to you by Epic Entertainment.