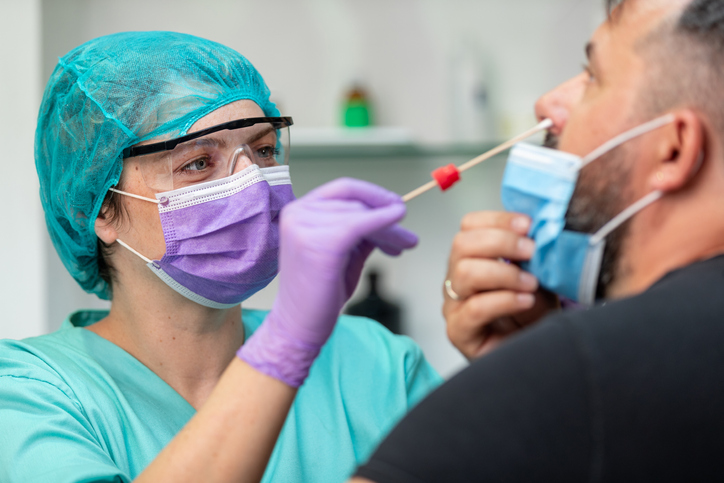 Two employees working at a COVID-19 test center in Dubai were arrested after allegedly giving out negative results in exchange of cash.

In a report by The National, police said the pair were reportedly taking bribes from commuters traveling between Dubai and Abu Dhabi. They were allegedly using images of old negative test results to allow motorists to pass through the border without getting tested.

“The actions committed by the two defendants could lead to time in jail and a fine that ranges between Dh150,000 and Dh750,000,” WAM quoted the prosecution’s official spokesman as saying.

The workers have now been referred to the Emergency and Crisis Prosecution at the Federal Public Prosecution pending charges and trial.