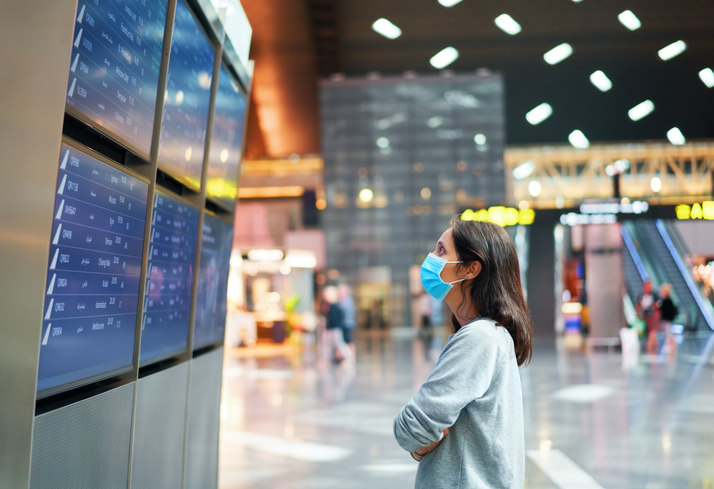 The UAE announced on June 9 an entry ban to travellers from Zambia, the Democratic Republic of Congo, and Uganda through measures including national and overseas airlines along with their incoming passengers.

However, transit flights passing through the UAE to these countries have been exempted from the ruling, which goes into effect from 11.59 pm on June 11.

The ban – announced by the National Emergency Crisis and Disaster Management Authority and the General Civil Aviation Authority – includes travelers who were in these three countries in the 14 days before coming to the UAE.

June 7 had witnessed Uganda’s president Yoweri Museveni introducing new lockdown measures to tackle COVID-19 cases among the young, and included closure of schools and universities for 42 days, besides suspending public gatherings and prayers in mosques and churches.

While June 4 witnessed 1,259 cases in a single day in Uganda with officials reporting long lines at hospitals. President Museveni said that COVID-19 had affected people aged between 20 and 39, with increased infection in children aged 10 to 19.

Last week, the Democratic Republic of Congo witnessed a third wave of coronavirus infections, with the epicentre in the capital, Kinshasa, which is one of Africa’s most populous cities.

DRC Health Minister Jean-Jacques Mbungani has blamed a low vaccination rate and poor observance of hygiene practices for the rise in infections. 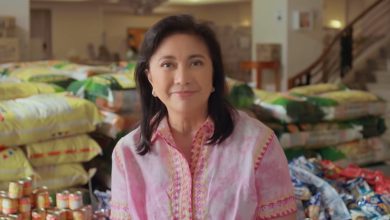 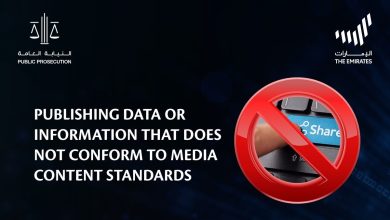 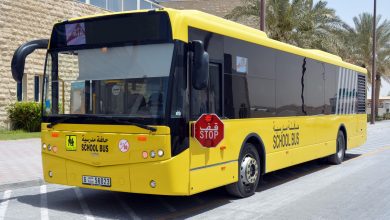 This website uses cookies to improve your experience while you navigate through the website. Out of these, the cookies that are categorized as necessary are stored on your browser as they are essential for the working of basic functionalities of the website. We also use third-party cookies that help us analyze and understand how you use this website. These cookies will be stored in your browser only with your consent. You also have the option to opt-out of these cookies. But opting out of some of these cookies may affect your browsing experience.
Necessary Always Enabled
Necessary cookies are absolutely essential for the website to function properly. These cookies ensure basic functionalities and security features of the website, anonymously.
Functional
Functional cookies help to perform certain functionalities like sharing the content of the website on social media platforms, collect feedbacks, and other third-party features.
Performance
Performance cookies are used to understand and analyze the key performance indexes of the website which helps in delivering a better user experience for the visitors.
Analytics
Analytical cookies are used to understand how visitors interact with the website. These cookies help provide information on metrics the number of visitors, bounce rate, traffic source, etc.
Advertisement
Advertisement cookies are used to provide visitors with relevant ads and marketing campaigns. These cookies track visitors across websites and collect information to provide customized ads.
Others
Other uncategorized cookies are those that are being analyzed and have not been classified into a category as yet.
SAVE & ACCEPT
351 shares
Close