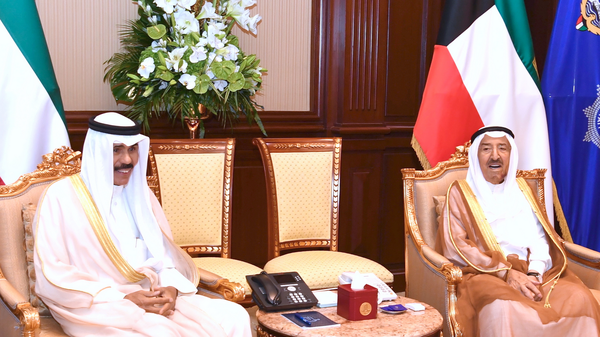 “According to the rules of the constitution… the cabinet names the Crown Prince, His Royal Highness Sheikh Nawaf Al Ahmad Al Jaber Al Sabah, the emir of the state of Kuwait,” Deputy Prime Minister Anas Khalid Al Saleh read the Cabinet statement in a televised address.

“We pray to the lord to engulf His Highness [Sheikh Nawaf] with his generous care and grant him good health and aid him and chart his steps on the path of righteousness,” he added.

The 83-year-old new emir will be sworn in on Wednesday at 11 a.m., according to a tweet of Parliament Speaker Marzouq Al Ghanim.

Before this, Sheikh Nawaf has served in various cabinet positions since he started his public career in 1962. The most notable positions that handled were his posts as ministers of defense, the interior and social services.
The emir of Kuwait heads the state with power over all affairs in the country.

The Gulf state has announced 40 days of mourning following the death of Sheikh Sabah, described by his peers as a seasoned diplomat and a humanitarian champion. 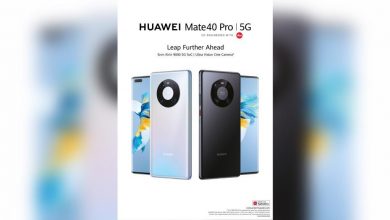 Leap Further Ahead with HUAWEI Mate 40 Series: Huawei Unveils the Most Powerful Mate Line-up Ever