DUBAI: So, there actually is a Filipino named Dubai, whom popular vlogger, Khalid Al Ameri has stumbled across while doing a random interview in a mall.

“Yung tiyahin ng tatay ko na nurse sa Abu Dhabi, siya nagpangalan nyan sa’kin, I was born in Philippines, my father worked in Yemen before for many years,” Besaiso, who is now in Houston, Texas told The Filipino Times.

Growing up in the Philippines, Besaiso said family and friends were a bit mystified, if not puzzled, by her name. 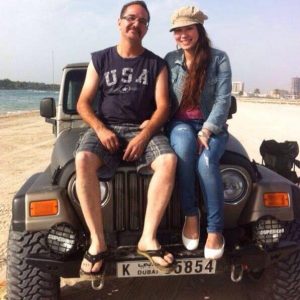 As fate would have it, Basaiso found herself in Sharjah working at a retail outlet of a big company in 2008.  “Manghang mangha sila sa name ko,” she recalled. 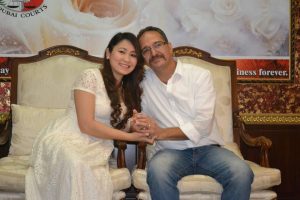 She eventually moved to another company, also in Sharjah, where she stayed till around 2015 and where she met a man who’d marry her in Dubai and take her to Houston – Abed Besaiso.

Sharjah said she is currently taking a part time job also at a retail shop while at the same time attending classes to level up.

She said she plans to visit the place where it all began for her: Sharjah, one of the seven emirates in the UAE. 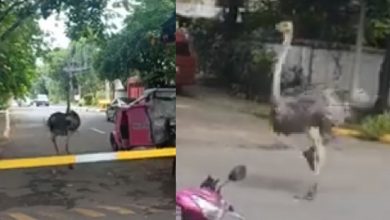 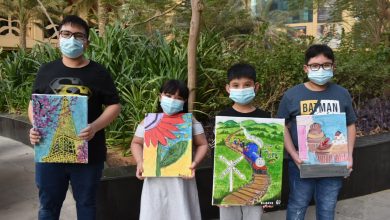