Vice President, Prime Minister and Ruler of Dubai His Highness Sheikh Mohammed bin Rashid Al Maktoum approved a number of future development projects by the Roads and Transport Authority (RTA) including the construction of 500km bicycle track around Dubai. 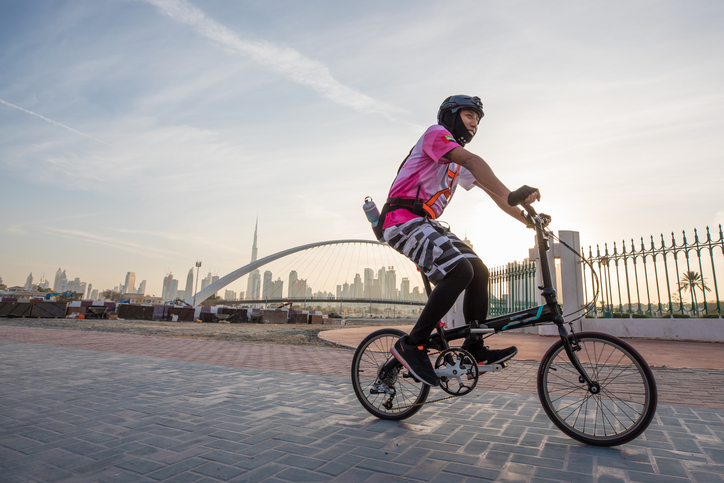 Another vital project which was also approved by the Vice President is the upgrade of five metro stations in the city. The metro stations upgrade will meet the needs of the increasing number of Metro users, which at present totals 650,000 passengers per day.

His Highness Sheikh Mohammed bin Rashid approved the projects after reviewing their details and strategic importance for the emirate.

The go-signal, according to the report, was given to meet the expected demand for Dubai Expo 2020. Construction of these projects is expected to begin next year. 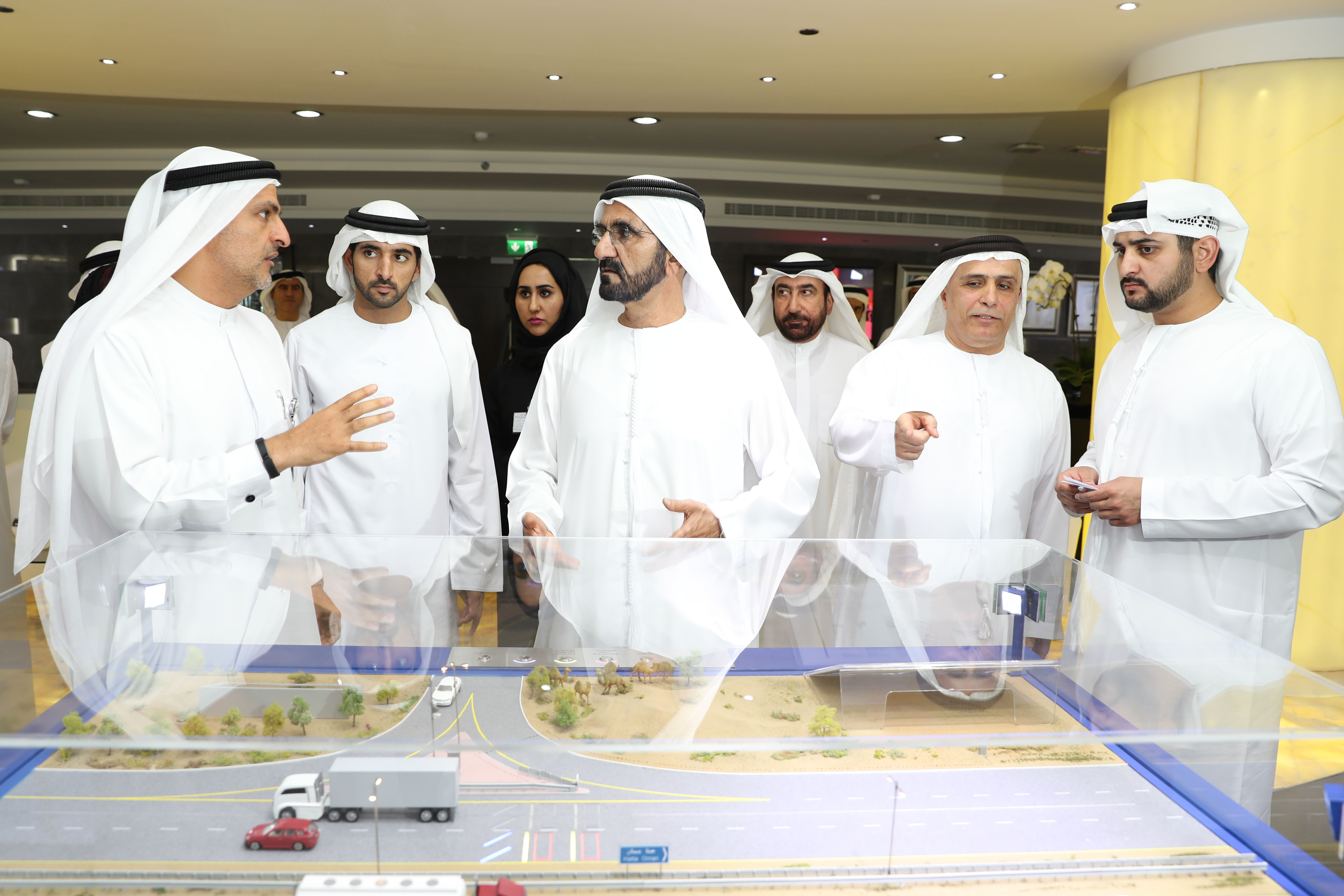 Al Khawaneej Road, Sheikh Rashin bin Saeed Road, and Dubai-Al Ain Road will be renovated as an attempt to increase the motorways’ capacity to 12,000 vehicles per hour from 6,000 vehicles in both direction.

The Al Shindagha Tunnel will also be developed and bus lanes will be constructed on the external roads.