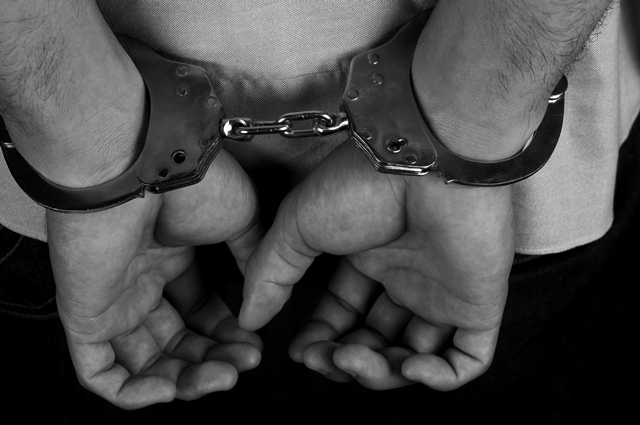 Two Pinoys were arrested while they were attempting to smuggle out 30 gallons of petrol, three gas cylinders and 30 boxes of groceries to a neighboring country about 12.30am on Wednesday off Sahabat 16 waters.

Eastern Sabah Security Command (ESSCom) Commander, Dato’ Wan Abdul Bari Wan Abdul Khalid in a statement yesterday said both suspects, in their 20s were nabbed by a team of Tiger Platoon from General Operation Force (Batalion 17) while patroling at the areas, reported The Borneo Post.

Wan reportedly said while patroling, the team bumped into the suspicious boat and immediately intercepted the boat.

“Upon inspection they found two Filipinos, 30 gallons of petrol, three gas cylinders and 30 boxes of groceries inside the boat believed intended for smuggling out to a neighboring country. During investigation, both suspects admitted to receiving payment to smuggled out the controlled items to the neighboring country for 5,000 pesos from a local man,” he was quoted as saying.

He reportedly said that the team also seized a wooden boat and three pump engines used in the smuggling activities.

According to Wan, both suspects were taken to Cenderawasih Police Station for further investigation under the Immigration Act 1959/1963, Section 21 of the Control Supply Act 1961 and the Sabah Shipping and Merchant Ordinance 1960.

He also reportedly praised the efforts of all security forces that strive to protect national waters including from the smuggling activities.

“It is hoped that members of the public will immediately lodge a report to ESSCom Operation Center at 089-863 181 in the event of any suspicious activities including smuggling for immediate action,” he was quoted as saying by The Borneo Post.