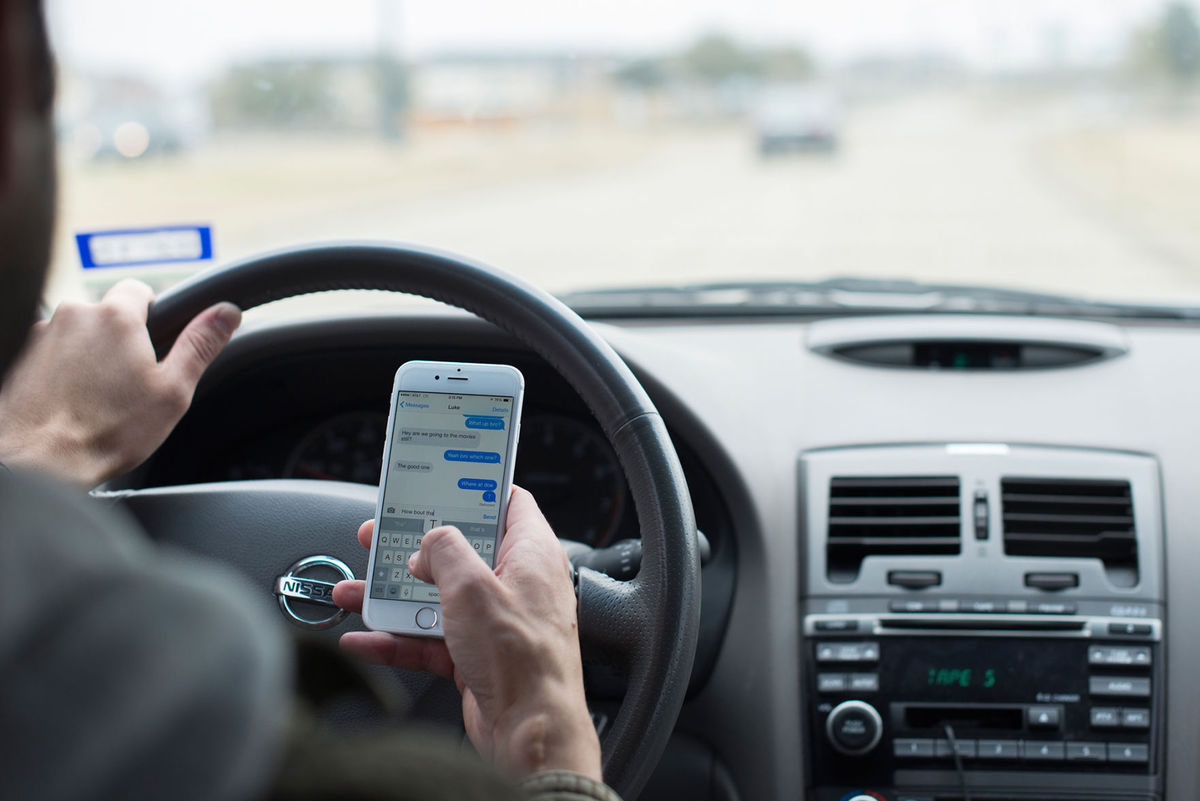 Almost three-quarters of drivers use phones to make calls or check their messages while behind the wheel, a survey showed.

Only 26 percent of the 1,033 motorists across the country said they never used their mobile phones while driving with the rest admitting to using hands-free kits or holding their phones, reported The National.

The findings prompted Abu Dhabi Police on Wednesday to again warn that it is illegal to use mobiles while driving. The penalty is Dh200 and four black points to the culprit’s licence, the report said.

“It’s a big challenge for us at the traffic department,” Col. Jamal Al Ameri of Abu Dhabi traffic police reportedly said. “Today, drivers do not use their mobile phones to call but for checking WhatsApp messages, email and other mobile phone apps that take their eyes off the road.”

Al Ameri reportedly urged motorists to refrain from using phones, as a loss of concentration can lead to serious accidents.

“I think the solution to this problem begins with the driver, not the traffic department,” he said. “Drivers need to re-examine and change their bad habits. We’ve organised several traffic safety awareness campaigns focusing on the dangers of using mobile phones while driving. We’ve shown shocking video clips of the tragic consequences of using the phone for a few minutes or even seconds while driving.”

Thomas Edelmann reportedly said he found the figure — from a YouGov survey commissioned by Road Safety UAE and QIC Insured in August — alarming.

“Distracted driving is among the top causes of accidents, injuries and death on roads and the use of mobile phones behind the wheel is one of the major sources of distraction,” the founder of Road Safety UAE was quoted as saying.

Of drivers whose cars have hands-free devices, only 75 percent said they actually used it. “For UAE’s motorists we have a very clear message: when driving, put your mobile phone on silent and put it away,” Frederik Bisbjerg, regional executive vice president of QIC Insured, reportedly said. “No call or message can be so important as to endanger your own safety, the safety of your passengers and the safety of others around you.”

Dr. Salaheddine Bendak, an associate professor in industrial engineering at the University of Sharjah, suggested clamping down on windows with a tint of more than 30 percent.

“This is necessary for the safety of drivers and all road users,” The National quoted Dr Bendak as saying. “More than 30 percent tinting obscures the view of the driver and might lead to accidents. That’s on top of hiding mobile phone use and maybe other illegal matters.” 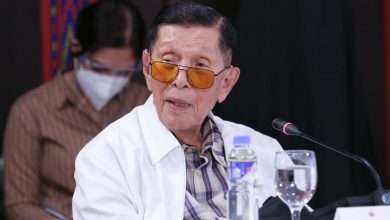 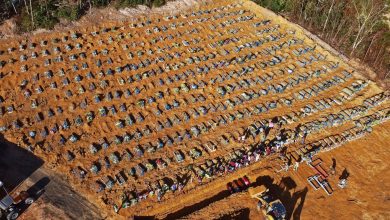 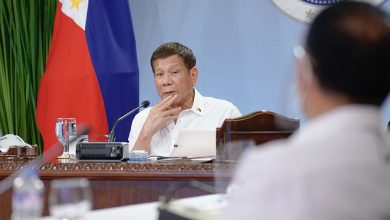 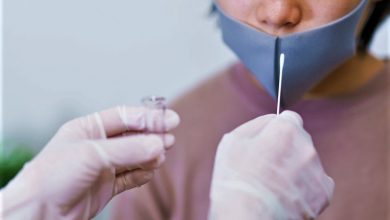