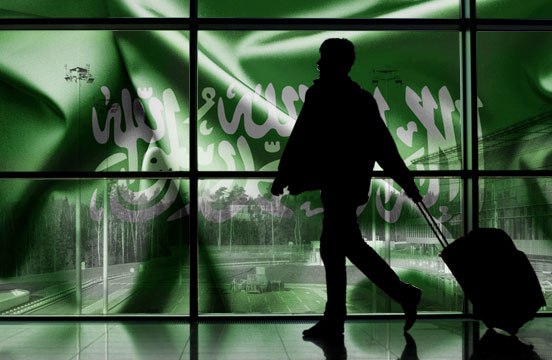 Workers who run away from their sponsors and declared Huroob (meaning absconder or escapee) will never be allowed to return to Saudi Arabia.

Al-Madina Arabic daily has quoted Director of Makkah passports police Maj. Gen. Khalafallah Al-Tuwairqi that any expat who runs away from Saudi sponsor (Huroob) will be fined SR100,000, deported and banned from entering the Kingdom again.

As many as 480,000 expatriates, who violated the laws of residency and work in Makkah region, were deported last year, Al-Tuwairqi was quoted as saying by Saudi Gazette.

He told the newspaper that 16,386 expatriates and Saudis, including women, were fined for transporting or sheltering illegal expatriates.

Tuwairqi reportedly said that some expatriates were staying in the Kingdom with expired visit visas and that some of their dependents were employed which was against the law.

The director reportedly warned Saudi nationals against harboring or transporting illegal expatriates and said they might be fined up to SR100,000, imprisoned for about two years, face the closure of their establishments and prevented from recruitment for five years.

“If you shelter, transport or employ illegal expatriates you will face grave consequences,” he reportedly warned both the Saudis and legally residing expatriates.

“Umrah pilgrims who remain in the Kingdom after the expiry of their visas will be considered illegal overstayers and dealt with accordingly,” he was quoted as saying by Saudi Gazette.