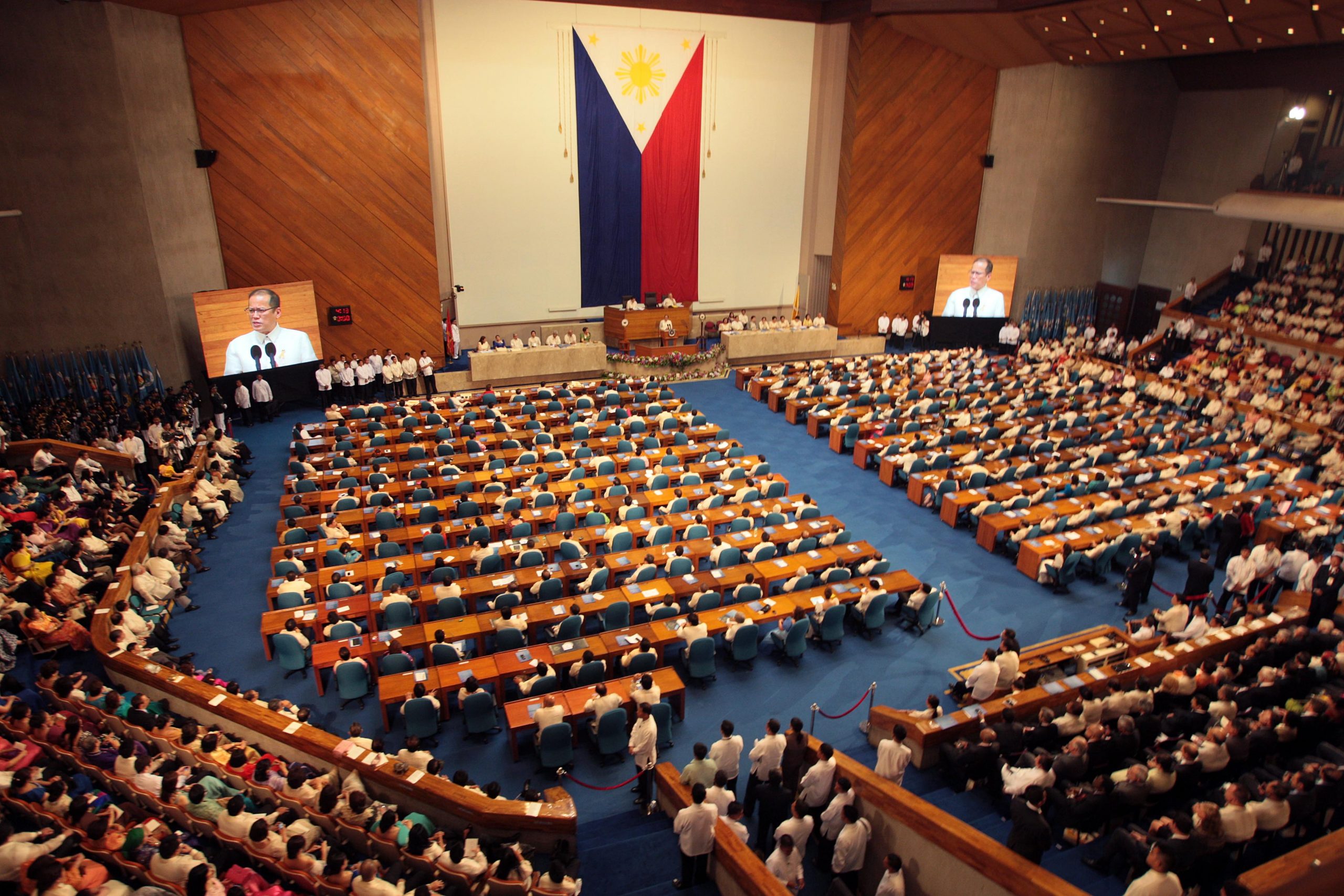 AKO BICOL party-list Rep. Rodel Batocabe led the filing of House Resolution 526 urging Congress to look into the possible adoption of such policy by the Civil Service Commission (CSC).

“Commuting to and from the office has become increasingly unbearable because of traffic congestion such that an employee would need to wake up at 4 or 5 a.m. and spend about 1 or 2 hours to get to work every working day, and another 1 or 2 hours to get home from work,” the Manila Bulletin quoted Batocabe as saying.

Batocabe cited the latest estimate of employed workers in Metro Manila is around 7.5 million, almost all of whom are, presumably, either driving or commuting to and from work.

“Allowing even a small percentage of these workers to work-at-home at least once a day would lessen traffic congestion,” he said.

“There are jobs or tasks performed by government workers or employees that could be carried out at home, thanks to the advancements in computer and information technology,” Batocabe stressed.

He even argued that government agencies and companies will be able to save on utility costs if many employees are allowed to work-at-home for at least once a day, especially if these employees are using office space and utilities in one big office room.