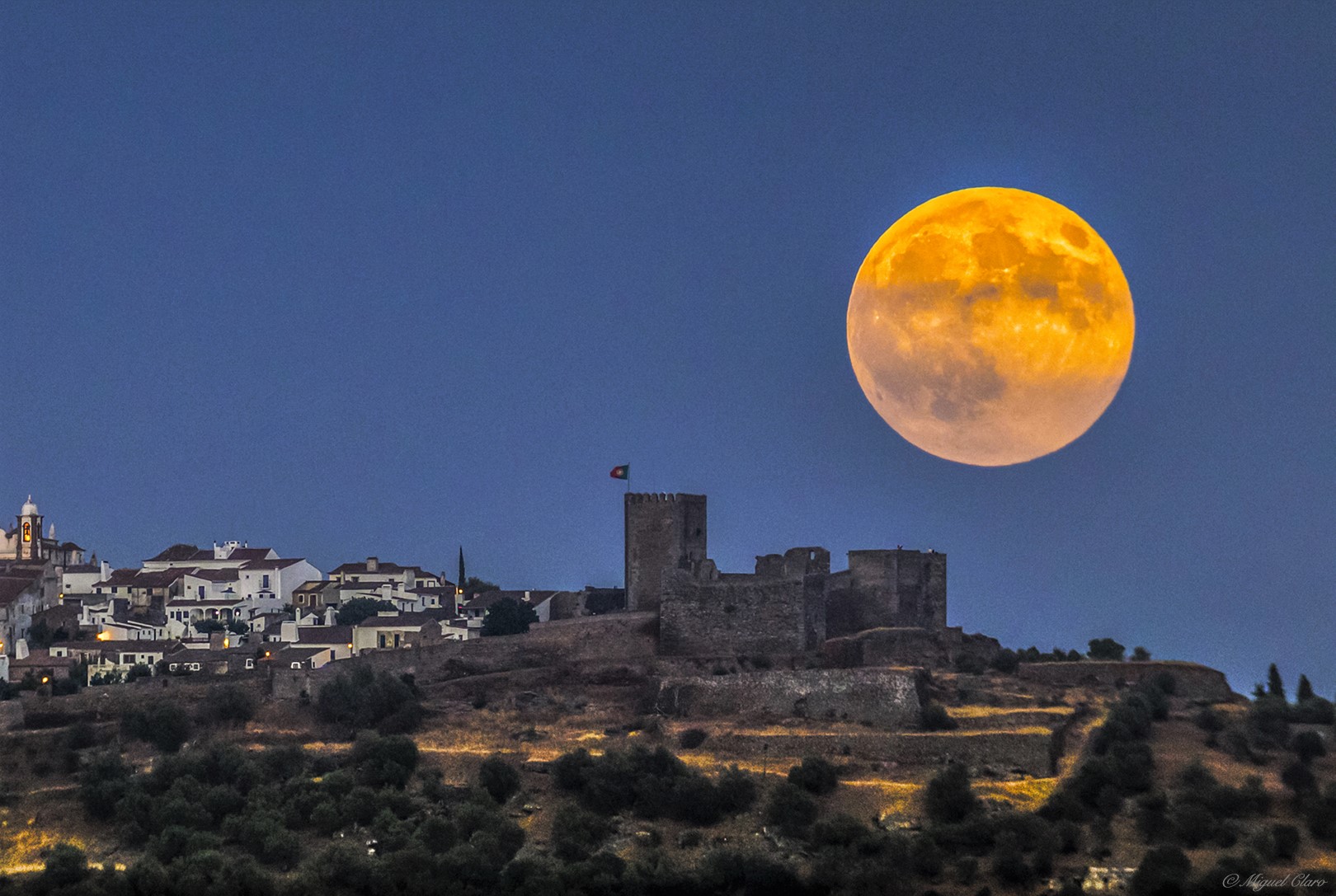 Like all others in most part of the world, Filipinos in the UAE can witness the biggest and brightest “supermoon” in 68 years tonight, November 14.

The moon will pass by the earth at a distance of 356,621.611 kilometers, the closest it has passed the earth since 1948, at 7:21 p.m. tonight, Philippine Star quoted the Philippine Atmospheric, Geophysical and Astronomical Services Administration (PAGASA) as saying.

“This year’s supermoon is one of the closest and biggest in 68 years and it won’t happen again until 2034,” PAGASA reportedly said, adding that the moon’s average distance from the earth is 384,400 km.

The supermoon will be visible across the UAE at around 5:52 pm, reported local media in the UAE.

While it’s going to be visible all over the city using just a naked eye, some Dubai locations offer a better glimpse of the moon and for the phone-savvy around us that usually equals better supermoon shots.

The recommended spots around the Dubai and elsewhere to make the most out of the astronomical occurrence include At the Top, Burj Khalifa; The Observatory, Marriott Marina; Hatta; Level 43, Four Points Sheraton, Dubai; and Dubai Canal.

A supermoon or technically a “perigee full moon” is a phenomenon that occurs when a full moon coincides with the moon being the closest it gets to the earth on its orbit, reported Philippine Star.

The full moon can appear as much as 14 percent larger in the sky and 30 percent brighter to the people’s eyes than at minimum size and brightness, said the news portal.

Astronomy experts reportedly said the best way to see a supermoon is in an area with little pollution and with little to no artificial light.