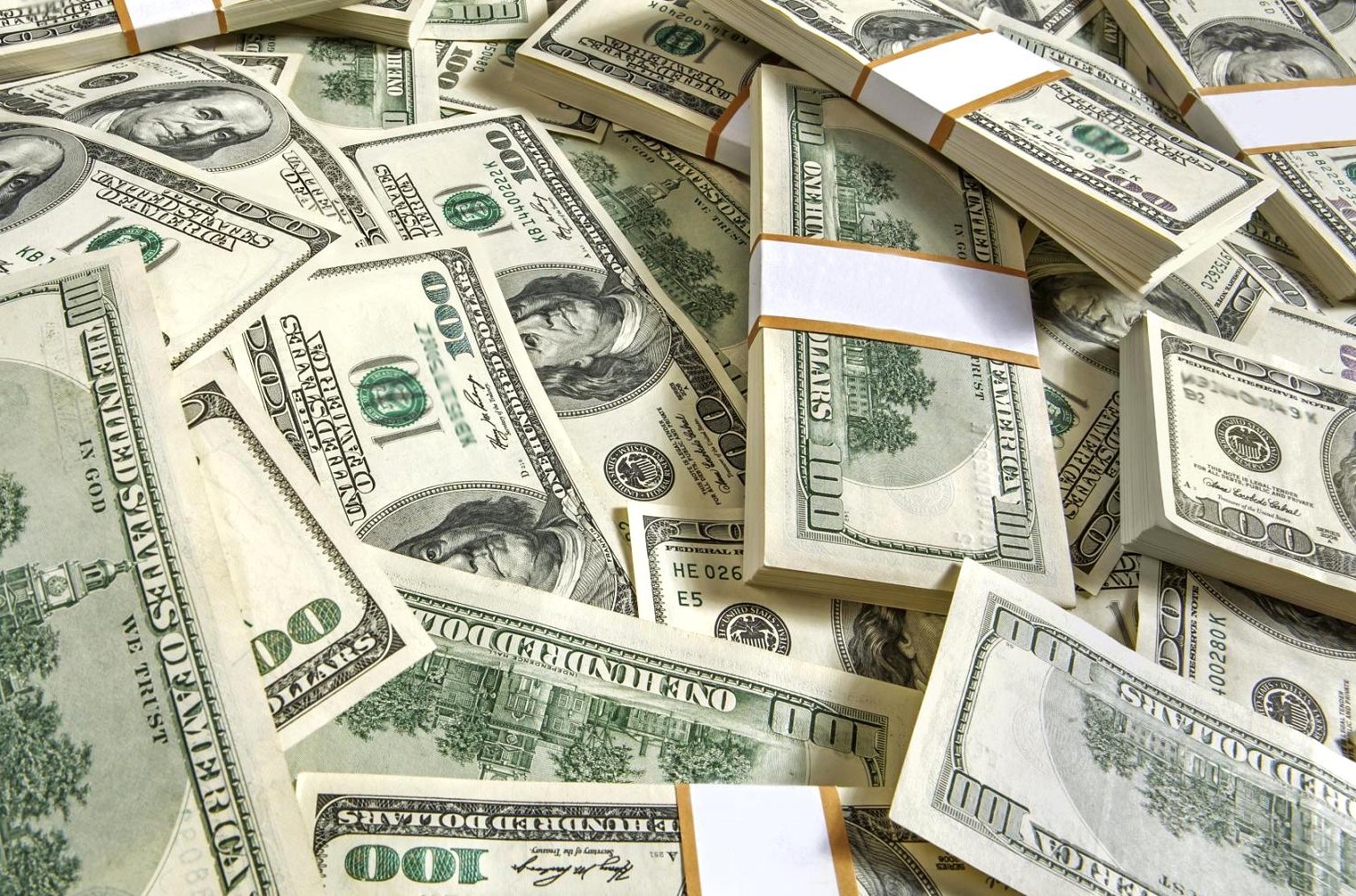 The Philippine authorities have returned $15 million of $81 million stolen from Bangladesh’s account at the Federal Reserve Bank of New York in a February cyber heist, the first time the South Asian country has been able to retrieve any of the stolen money.

The cash was delivered to the Bangladeshi embassy in Manila by officials of the Philippine central bank and the country’s Anti-Money Laundering Council, Wall Street Journal quoted Abu Hena Mohammad Razee Hassan, deputy governor of Bangladesh’s central bank, as saying.

“Our ambassador received the money and the amount will soon be transferred to our account at the New York Federal Reserve,” he reportedly said.

The $15 million in cash had been kept in a vault at the Bangko Sentral ng Pilipinas, the Philippine central bank, since May, when casino operator Kim Wong, whom investigators have described as a suspect in the case, turned over the cash to Manila authorities, the report said.

In September, Bangladesh reportedly obtained a judicial order from a court in Manila directing the Philippine authorities to give the money back to the Bank of Bangladesh.

Wong, a Chinese national who owns a casino in the Philippines and operates a junket business bringing wealthy Chinese gamblers to Manila, reportedly told a Philippine senate committee he was returning the “dirty money” because his “conscience is clear.”

The balance of the $81 million wired to the Philippines during the heist has disappeared into Manila’s murky casino industry and investigators say there is little chance of tracing it, said the news portal.