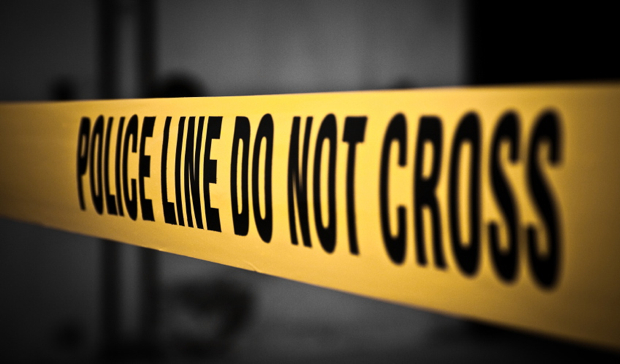 A heated argument caused an Iranian national to set her Filipina girl friend on fire in a restaurant in Japan.

Local media reports say the 52-year-old Iranian man was allegedly seen pouring liquid over his 36-year-old Filipina girlfriend before setting her alight at the eatery in Ibaraki prefecture, north of Tokyo, Friday.

Workers at the restaurant reportedly called an ambulance, saying: “People are burning.”

The couple was taken to hospital with severe burns and both remain unconscious, public broadcaster Rappler quoted NHK as saying.

There were several customers inside the restaurant at the time of the incident, but no one else was injured, the reports said.

Police are treating the case as attempted murder. The man and woman had been advised by police to stay away from each following a dispute involving their child, Kyodo News reported.