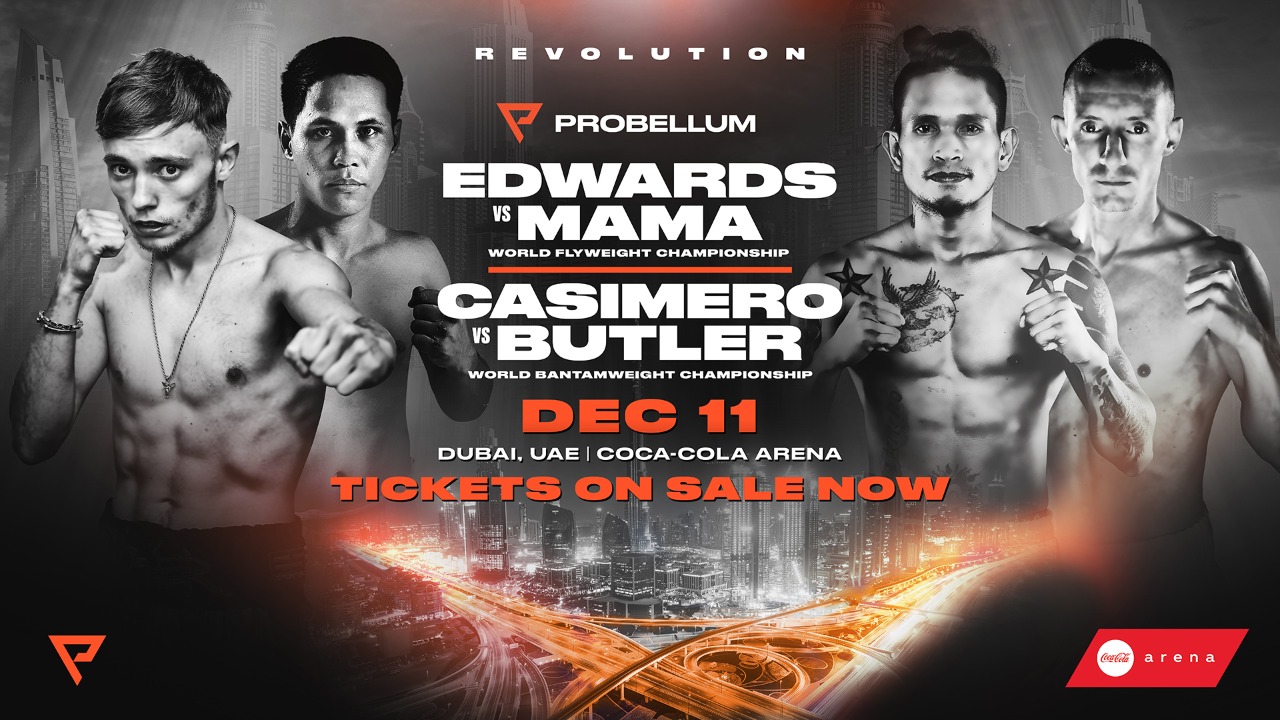 Filipino boxing fans and enthusiasts will have the rare opportunity to watch not just one, but three of the Philippines’ pride in action at the upcoming Probellum: Revolution event, with tickets for December’s show now on sale.

Probellum: Revolution will take place at Dubai’s Coca-Cola Arena on Saturday December 11, with Filipino fighters John Riel Casimero, Jayson Mama and Donnie Nietes all performing on what promises to be a hugely exciting and action-packed card.

Casimero (31-4, 21 knockouts) will defend his WBO bantamweight title against Paul Butler from the UK (33-2, 15 knockouts) in one of two world title fights on the night. 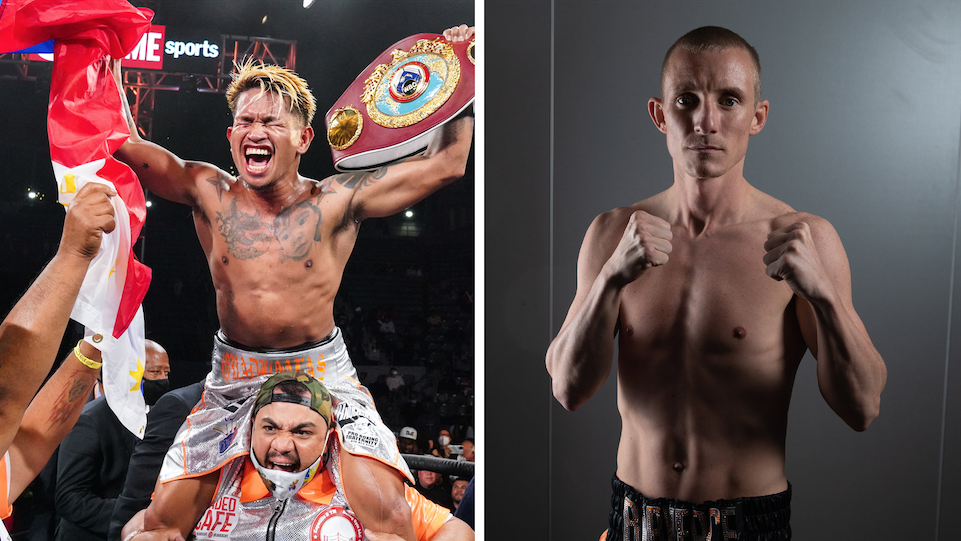 Casimero, known as one of the world’s most devastating punchers in the division, hopes to maintain his winning streak in what will be his third world championship defense following a well-earned victory against Guillermo Rigondeaux last August.

Mama (16-0, 9 knockouts) will challenge current IBF flyweight belt holder Sunny Edwards (16-0, 4 knockouts). With both fighters undefeated to date, the highly-anticipated match will see two talented boxers go head-to-head following the postponement of their bout which was scheduled to take place in the UK in September.

Nietes (43-1-5, 23 knockouts), a four-weight world champion, will also be showcasing his talents at the Coca-Cola Arena, along with unbeaten super-featherweight Archie Sharp (21-0, 9 knockouts), former world title challenger Jono Carroll (20-2-1, 5 knockouts) and many more 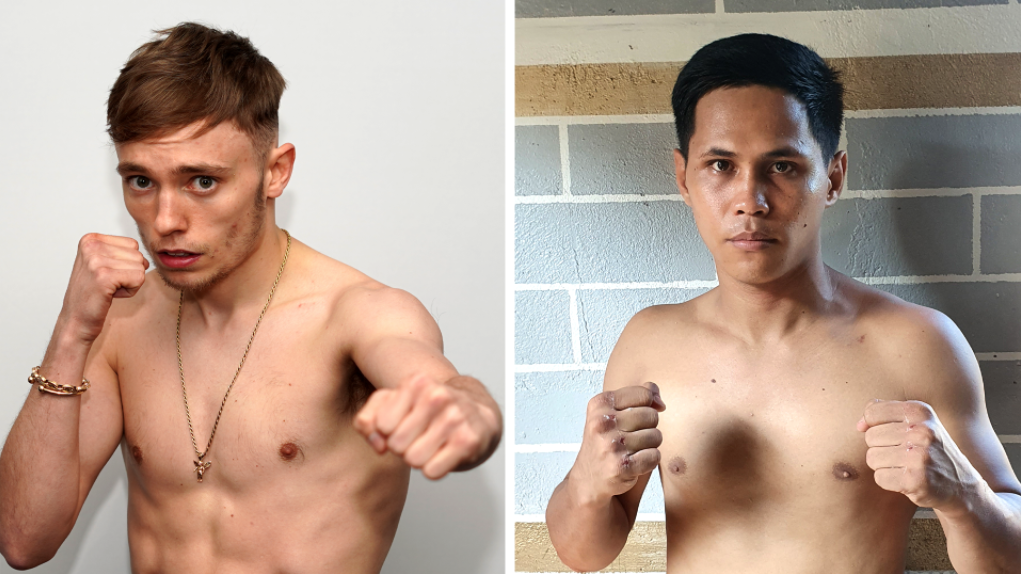 “The two world title fights see John Riel Casimero face Paul Butler, while Sunny Edwards takes on Jayson Mama, and both of those bouts are set to be guaranteed excitement. With the likes of Donnie Nietes, Archie Sharp and Jono Carroll all competing too, fans will be treated to a night of non-stop action. We cannot wait for fight night and are proud to bring this historic event to the Coca-Cola Arena in Dubai,” said Richard Schaefer, President of Probellum. 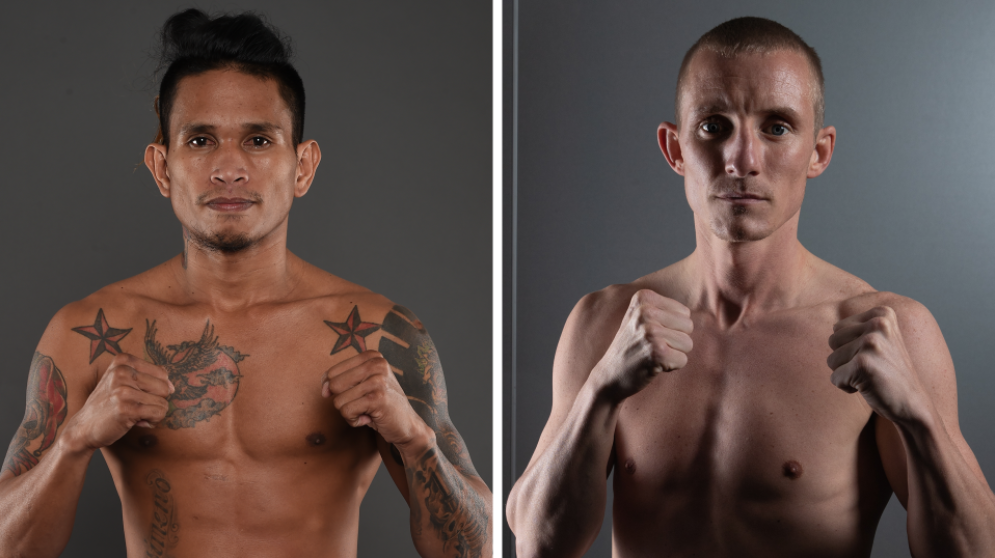 How can I watch Probellum: Revolution?

Filipinos interested in securing tickets can purchase through the following websites, with prices starting from 50 AED:

Tickets can also be purchased at any branch of Virgin Megastore in the UAE. 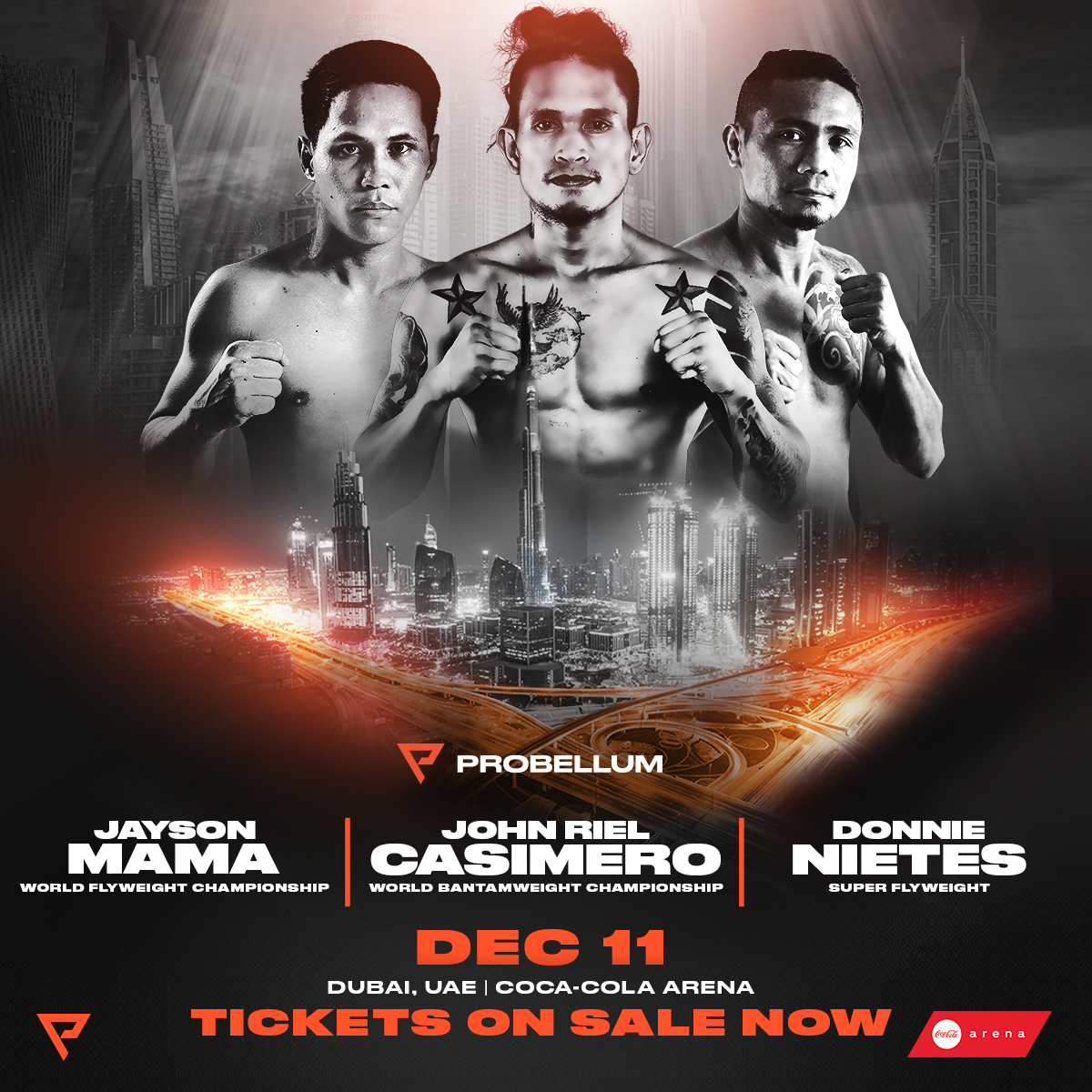 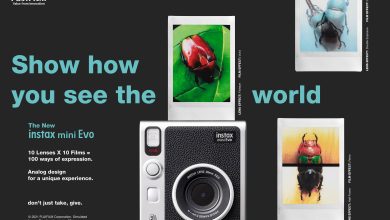 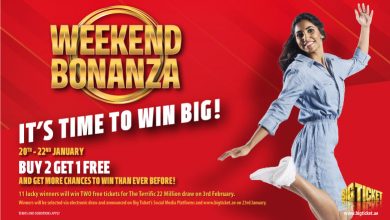 Win two free entries to Big Ticket this weekend with their special “Weekend Bonanza” from January 20-22! 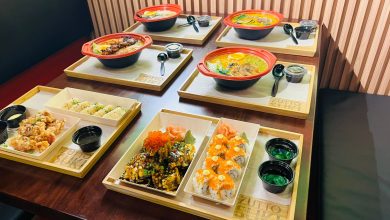 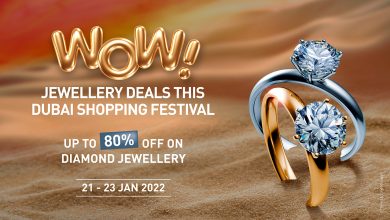 Dubai Jewellery Group’s Wow Weekend: Up To 80% off, plus more exciting offers, on select diamond and pearl jewellery