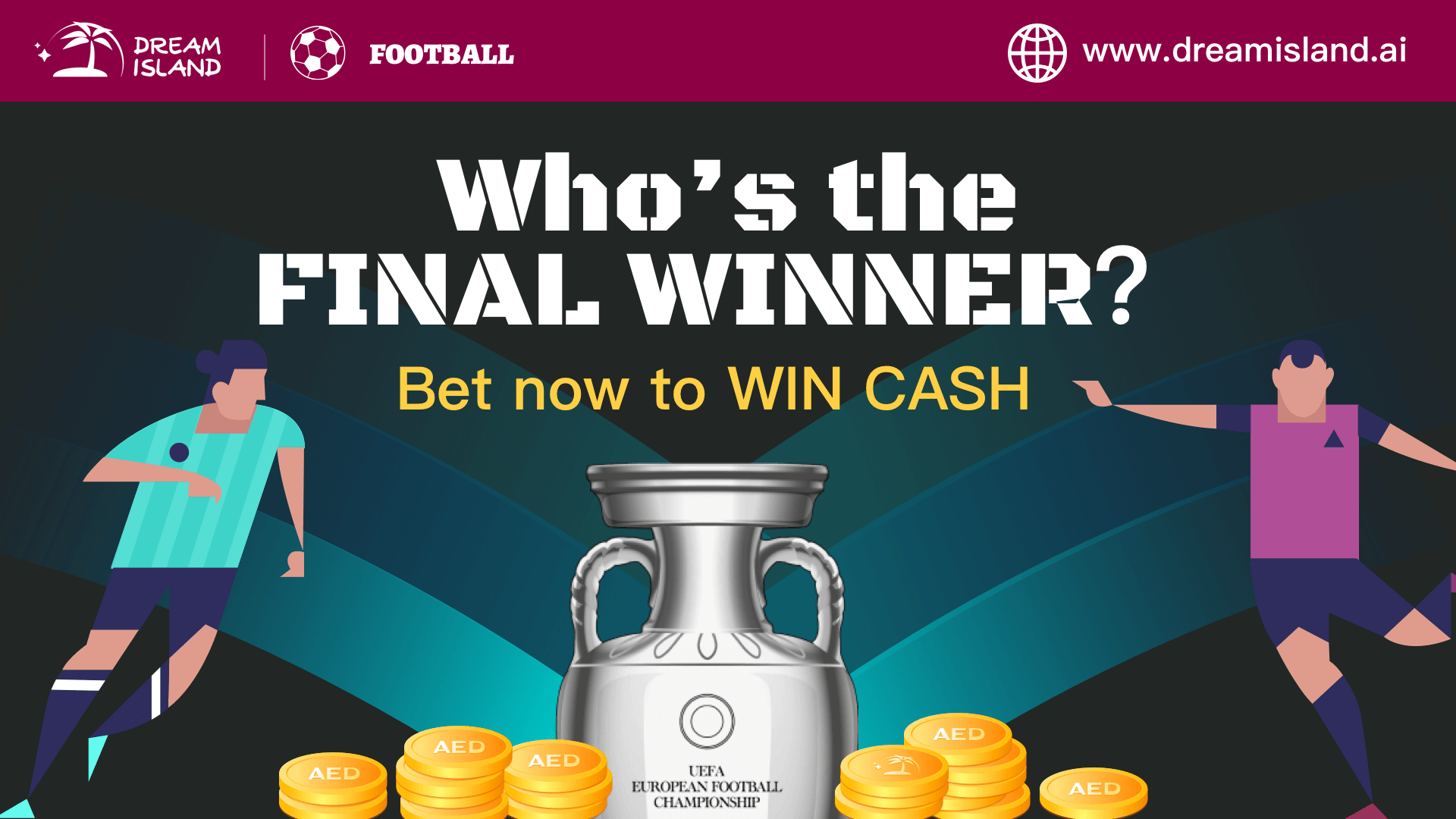 EUFA Euro 2020 final is around the corner on July 11 with Italy and England advances after the semi-final competition. But who will be the final winner of this year’s EUFA Euro tournament>

Here’s an exclusive analysis from the football expert from Dream Island (http://dreamisland.ai), the professional and comprehensive cash-winning platform.

It’s been nine years since Spain mauled Italy 4-0 in the Euro 2012 final in Kyiv to win a third consecutive major tournament, and this was the fourth consecutive European Championship in which these powerhouses had met. In this year’s Euro tournament, Italy went through Group A with three wins in three games against Turkey, Switzerland, and Wales, before beating Austria, Belgium, and Spain in the knockout stages. Last Tuesday, Italy beat Spain in 4-2 on penalties after a 1-1 draw in a magnificent Euro 2020 semi-final at Wembley.

The Three Lions on Wednesday took another step towards their first title since the 1966 World Cup, defeating Denmark, 2-1, in extra time to advance to the Final of EUFA Euro 2020. This Sunday, England faces Italy, who has advanced this Tuesday with a penalty-kick triumph over Spain.

Italy vs England, a head-to-head game

In this year’s EUFA Euro, Italy became the first side to book their place, they failed to qualify for the 2018 World Cup, but they have been on the rise since former Manchester City boss Roberto Mancini took charge in 2018. They won Sunday’s game making them unbeaten in 33 matches and have been gathering momentum throughout Euro 2020 since their opening win against Turkey. After overcoming Belgium, ranked number one in the world, and then in the semi-finals, three-time European champions, Spain, they will fear no one. There is no doubt that the biggest factor for this success is Roberto Mancini, who put together all the pieces of the puzzle, creating one of the most devastating units this nation had. England hit back after conceding the first goal in the tournament against Denmark. Harry Kane and his boys fought back to eliminate fan-favorites Denmark, and they are going to continue the final with high spirit.

This Sunday’s final is going to be an intense and tight match between two excellent, confident teams. England is undefeated in 15 of their last 17 games, scoring 46 goals and conceding just five. Italy, on the other hand, is still without Spinazzola in the final, which could give England an advantage in the final. Thus, unless carried by Enrico Chiesa’s outdo himself, England is a slight favorite over Italy at home and rejuvenate their glory and win this year’s EUFA Euro, like 55 years ago. 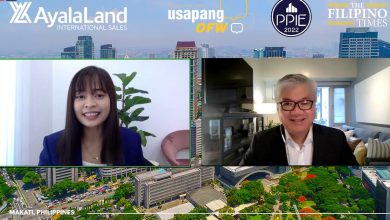 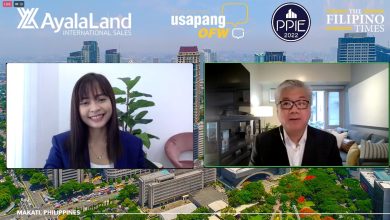 Are condos in the Philippines only owned for a maximum of 50 years? 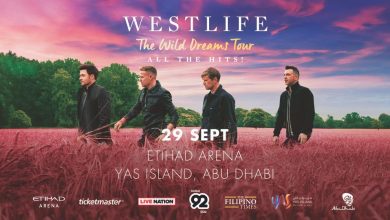 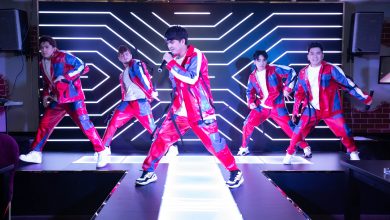