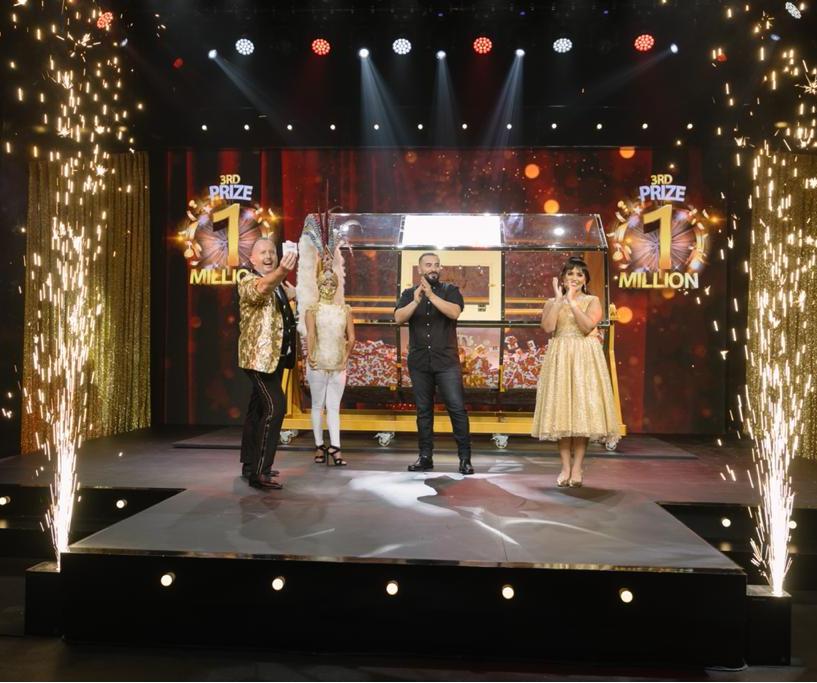 Mr. Renjith Somarajan from India is the newest millionaire who won with ticket number 349886

Mr. Somarajan who resides in Dubai was called last July 3 by Richard, Bouchra and special guest Kris Fade to inform him about his winnings.

Mr. Renjith Somarajan is currently living in Dubai with his wife and one son and used to work as a taxi driver in Dubai Taxi company since 2008 but lost his job last year in 2020. 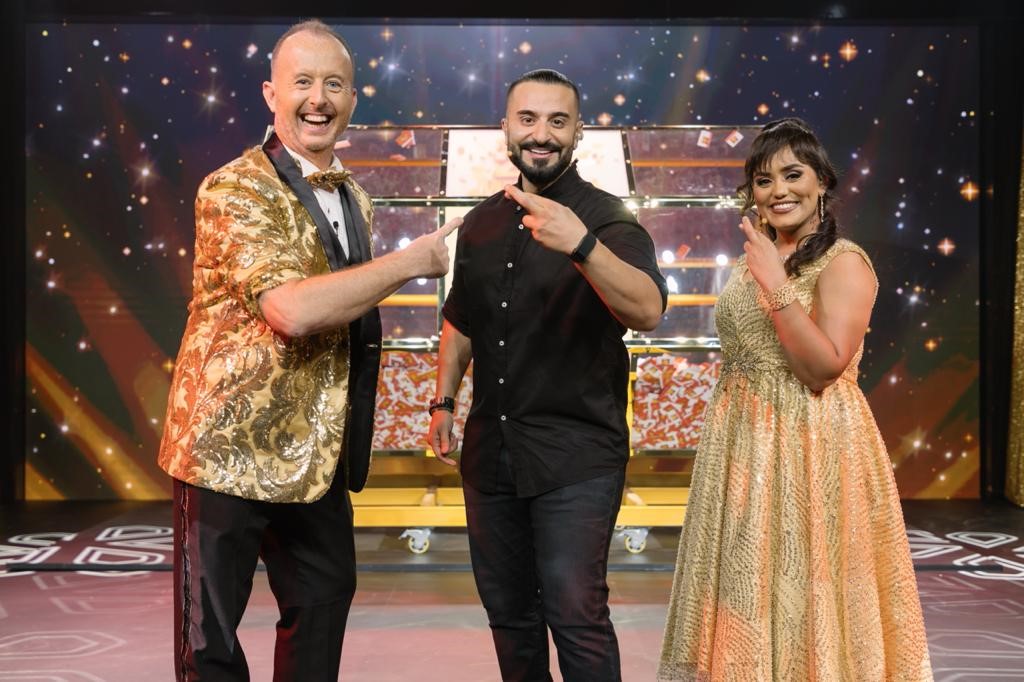 Only last month Mr. Renjith Somarajan got a new job and he was in the middle of processing the work visa to start working this August.

He has been purchasing Big Ticket for the past 3 years and only recently decided to join a Big Ticket purchasing group with his friends. Mr. Renjith Somarajan purchased this month’s Big Ticket in his name but shared with his 9 friends. This is the second month where we’ve had a group of friends purchase together.

Mr. Renjith Somarajan was coming from Hatta with his wife and son when Richard announced the Big Ticket number. His wife was connecting to the live draw in the car and when he heard his name, he immediately stopped when they realized that he had won. While they were celebrating he received the call from Richard and realized that he was the lucky 20 Million winner.

In his own words, he said “ I always believed one day I would win and today it happened. Never give up and have faith. Sharing is caring and it also brings luck. Thank you Big Ticket for changing my life.”

As we take pride in changing lives for the better, Big Ticket’s priority is to always to surprise and excite our customers and this month, we did just that with the introduction of 3 new millionaires, 4 Facebook game winners and launched a new car Mercedes Benz C200 Coupe for the first time.

We were so honored to have our special guest Kris Fade from Virgin Radio join us as a life changer on tonight’s show and host the show with Richard and Bouchra. All hosts gave away extra cash prizes to Facebook winners via The Vault and Beat the Buzzer games. Stay tuned to Big Ticket social media platforms for all the latest updates from tonight’s draw. 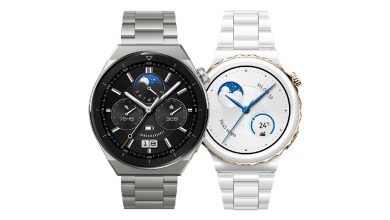 Elegance on your wrist: An everlasting masterpiece – the HUAWEI WATCH GT 3 Pro is here and here’s why we absolutely love it 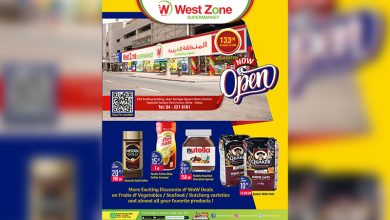 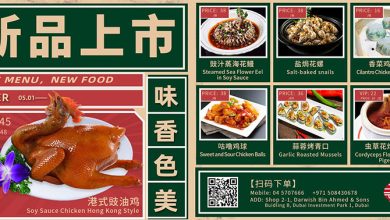 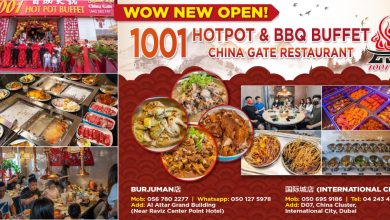 This website uses cookies to improve your experience while you navigate through the website. Out of these, the cookies that are categorized as necessary are stored on your browser as they are essential for the working of basic functionalities of the website. We also use third-party cookies that help us analyze and understand how you use this website. These cookies will be stored in your browser only with your consent. You also have the option to opt-out of these cookies. But opting out of some of these cookies may affect your browsing experience.
Necessary Always Enabled
Necessary cookies are absolutely essential for the website to function properly. These cookies ensure basic functionalities and security features of the website, anonymously.
Functional
Functional cookies help to perform certain functionalities like sharing the content of the website on social media platforms, collect feedbacks, and other third-party features.
Performance
Performance cookies are used to understand and analyze the key performance indexes of the website which helps in delivering a better user experience for the visitors.
Analytics
Analytical cookies are used to understand how visitors interact with the website. These cookies help provide information on metrics the number of visitors, bounce rate, traffic source, etc.
Advertisement
Advertisement cookies are used to provide visitors with relevant ads and marketing campaigns. These cookies track visitors across websites and collect information to provide customized ads.
Others
Other uncategorized cookies are those that are being analyzed and have not been classified into a category as yet.
SAVE & ACCEPT
382 shares
Close