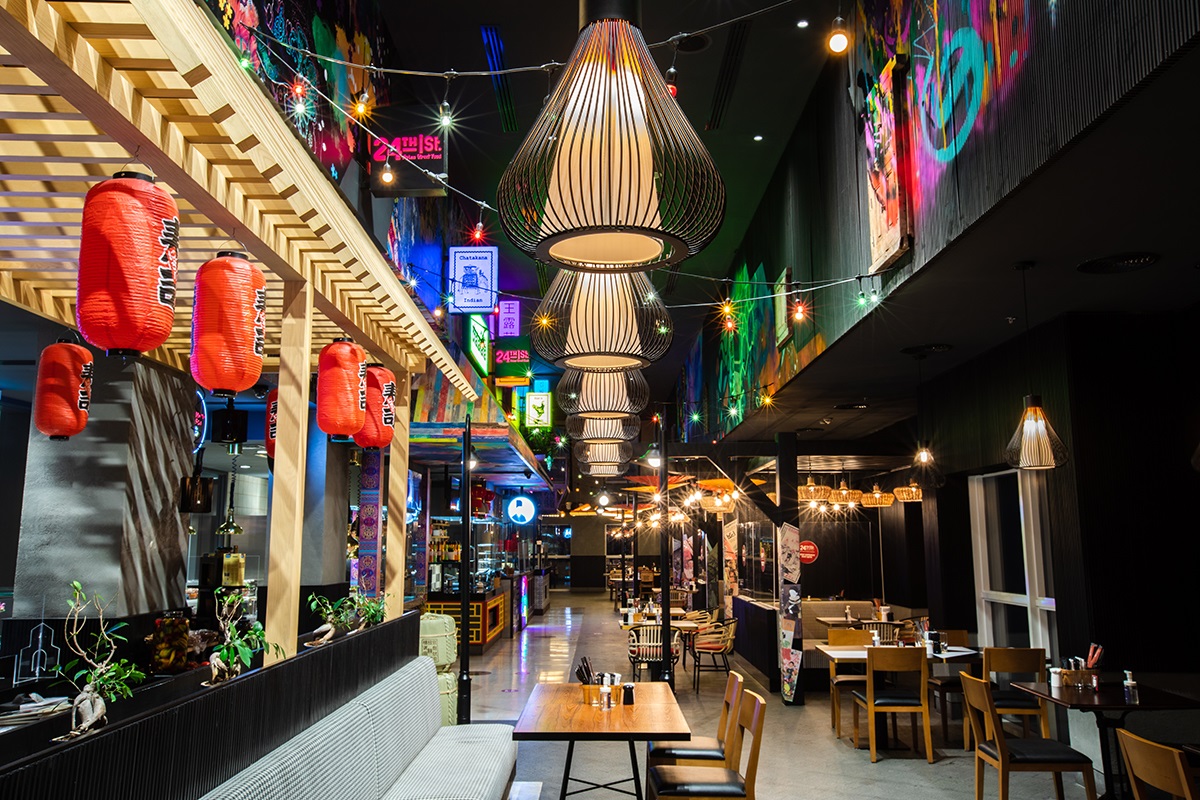 Mark your calendars for the 10th of April 2021, Saturday, as six of Dubai’s top chefs gather for a one night only event at Dusit Thani Dubai’s street-style restaurant, 24th St.

Priced at AED299 per person. Limited seats only. Email [email protected] or WhatsApp +971 54 990 8007. Follow @24thStDubai and @DusitThaniDubai on Instagram for more details and updates. 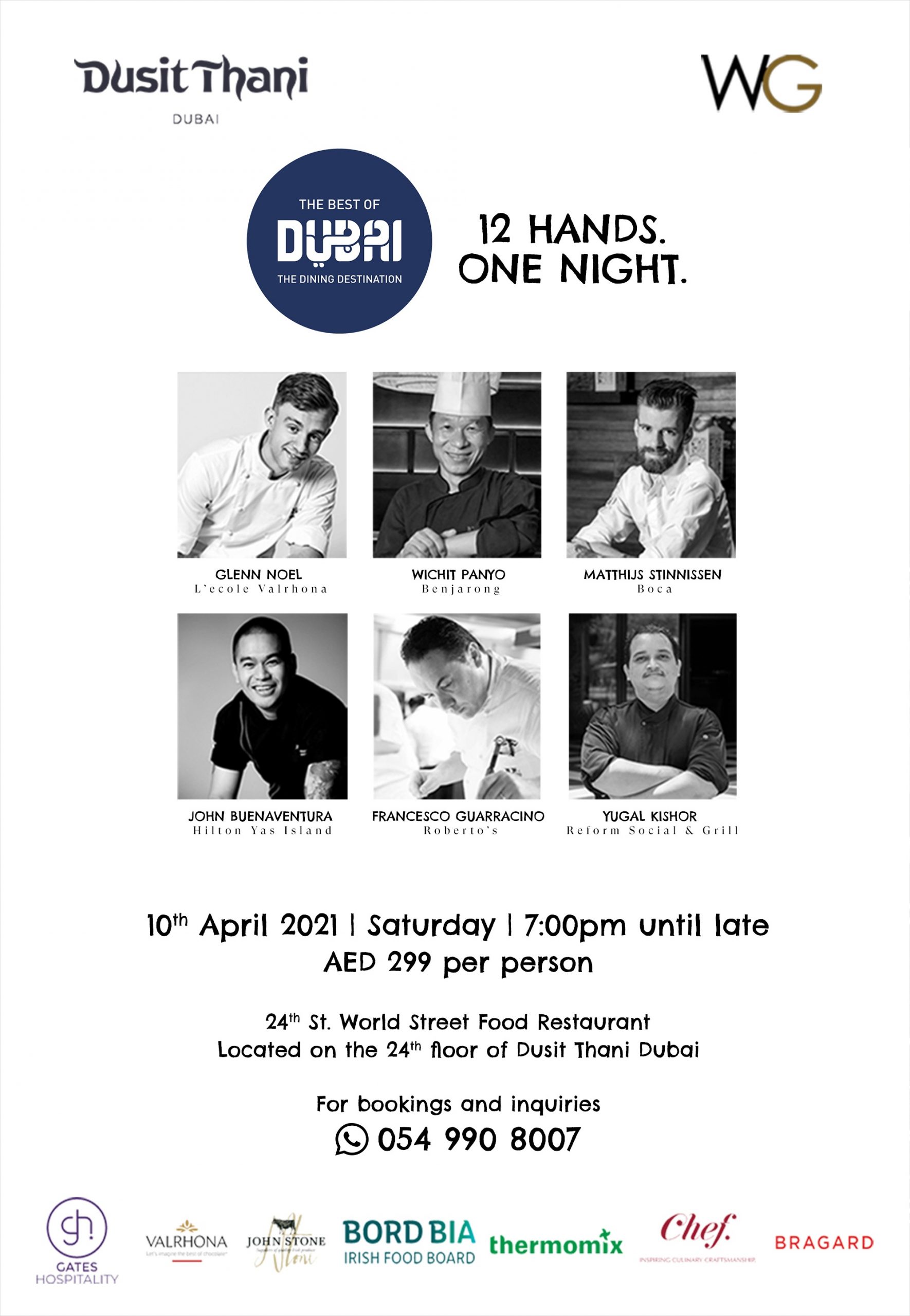 Awarded and recognised as one of the nominees for The Filipino Times Awards 2017 Hospitality Professional of the Year, John Buenaventura never imagined that he would venture into the culinary arts as it was not a popular career path to pursue back in the day, especially where he grew up. It wasn’t a job that would be considered prestigious. He always dreamt of taking up fine arts and interior design, however they did not pique his interest in the way he had hoped. He needed to find another way to fulfil his thirst for creativity. That’s when he started to explore the culinary arts.

This inquisitive and curious kid started off as a trial in one the first culinary schools in Asia and eventually led to studying and perfecting the craft through theory, expertise and mentorship. He fell in love and was immediately mesmerised by the challenges of working in a fast-paced environment which required precision, high standards of hygiene and organisational skills. After years of experience, both good and bad, he eventually was groomed to be the chef that he is today – a passionate and creative individual who is always striving for the best and does not accept mediocre output. At the same time, he went through very real challenges of making it in the culinary world and, as a result, gained the confidence, wisdom, and determination to rise up again, reaching his potential, and realising his dreams of being part of the international food scene.

Francesco has worked at some of Italy’s most prestigious eateries, including Michelin-starred restaurants. He has also worked alongside some of the best chefs in Italy, including Heinz Beck, Enrico Bartolini, Oliver Glowig, Marianna Vitale, Salvatore Bianco, Pasquale Palamaro, Gennaro Esposito and Moreno Cedroni.

In 2007, he won the Best Young Chef Award from the renowned Federazione Italiana Cuochi (Italian Chef Federation.) In 2011, he moved to Dubai as executive chef for BiCE Mare, where he helped build their reputation as one of the best seafood restaurants in Dubai, receiving Pro Chef’s 2015 Dubai Seafood Chef of the Year award. Adding to his accolades, Francesco recently took home the BBC Good Food Middle East Chef of the Year award.

Today, Francesco is the group executive chef at Roberto’s where he brings his true Italian flair for fine dining. Injecting a sense of culinary theatrics, he has developed a range of new speciality dishes from around Italy, with tableside cooking to give diners an unforgettable and exceptional experience. 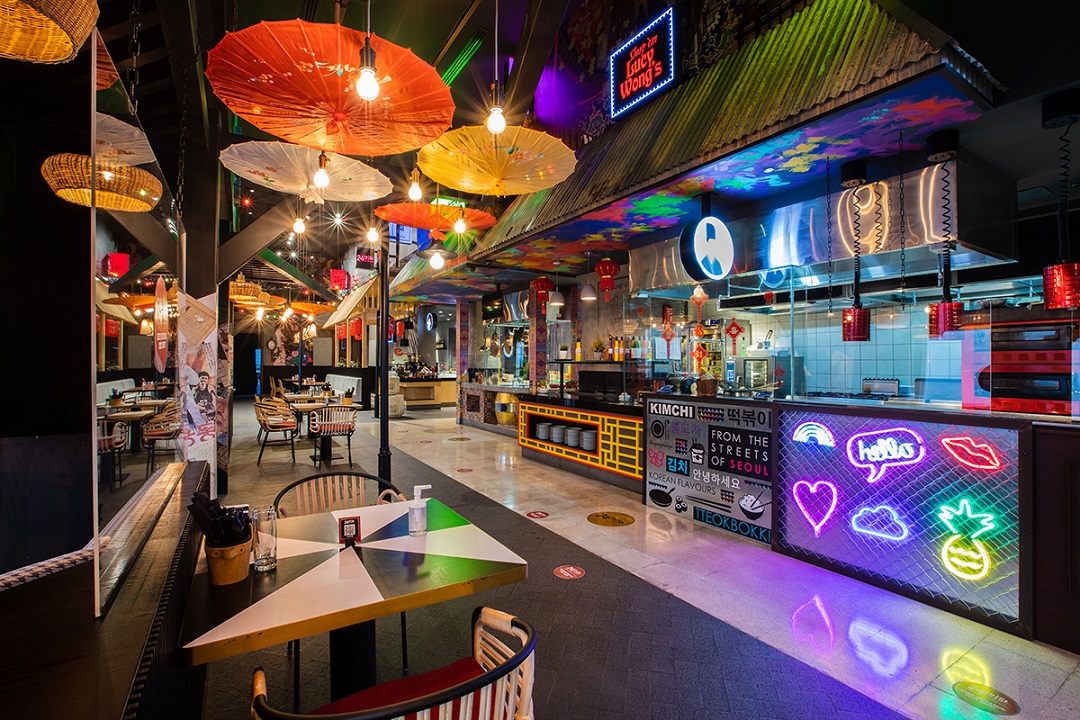 Glenn’s interest for different cultures and cuisines led him to spend time in the UK at The Hand & Flowers, with Valrhona in France, with Jordi Cruz at the three Michelin star restaurant ABaC in Barcelona, in Copenhagen with Noma and now in Dubai.

As one of L’ecole Valrhona Pastry Chef Instructor IMEA, the most important part of any dessert for Glenn is taste. So it starts from there. He has an idea in his head then he goes from there, a balanced dessert always needs to stimulate the tongue with sweet, salty, acid, bitter and umami. He works on elements to bring textures and also maybe a sauce just to round off the dessert. One of the great things about Valrhona is our diversity of products, from Couverture to Pralines and even our new Inspiration range, means the mind can run wild with creativity. For Glenn, the perfect desserts using chocolate are ones which aren’t too sweet, have the correct texture and don’t leave us feeling full.

Spending time in Dubai under the attentive care of the UK’s, and perhaps the world’s, best chefs Aikens and Atherton, Matthijs has unparalleled understanding of local ingredients and the varying palates of the Dubai and the UAE market. Joining award-winning Mediterranean restaurant BOCA in February 2018 he kept all the original elements that guests know and love while using his expertise and creativity to take its sustainability drive and menu quality and execution further.

During his tenure at BOCA, the restaurant was one of five from the Arabian Gulf featured in the Truth, Love & Clean Cutlery guidebooks. These are the world’s first guide to truly showcase exemplary, organic, sustainable, and ethical restaurants. BOCA was recognized for its efforts in sourcing locally, collaborating with local and regional fishermen, and farmers in the UAE. Matthijs was recently awarded Caterer Awards 2020 head chef of the year for standalone restaurants. By using techniques such as fermenting, curing, dehydrating, aging, pickling to create new dishes and new dining experiences, Stinnissen is able to use ingredients to their whole capacity and reduce waste significantly. 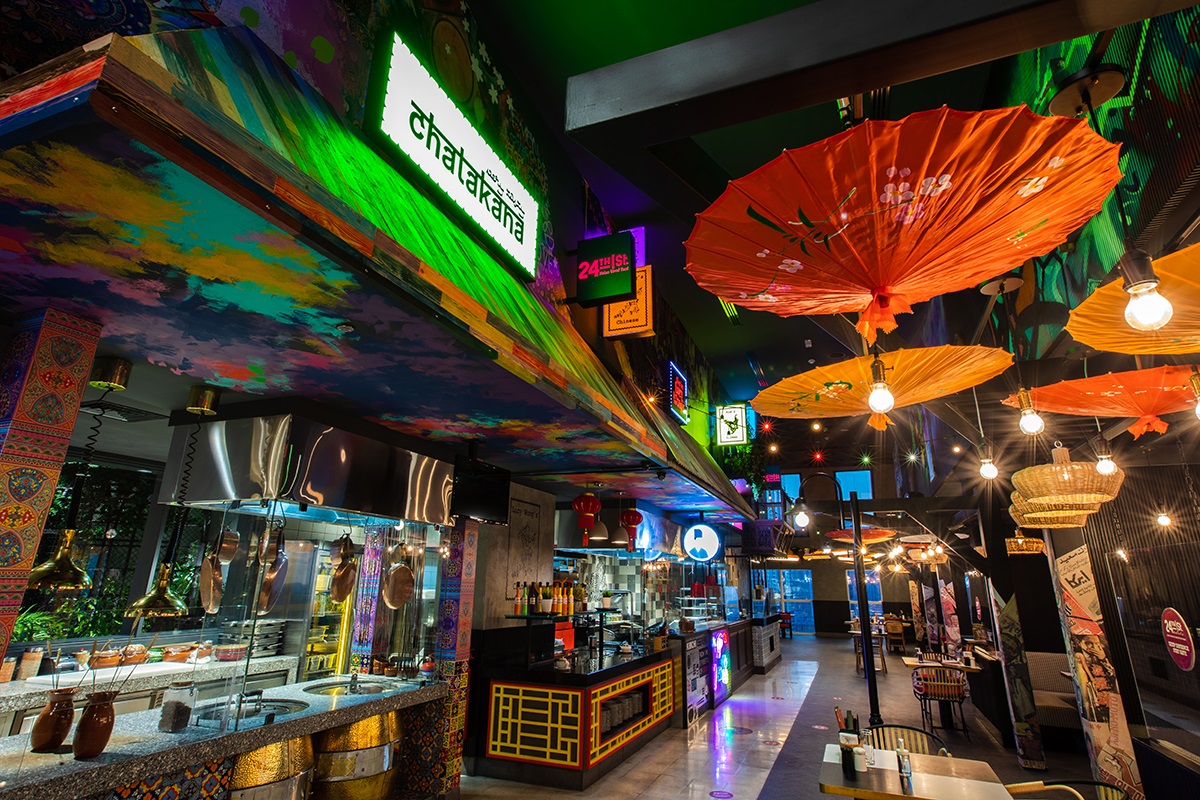 So much more than a menu, Benjarong’s mouth-watering selection of Authentic Thai cuisine is a true culinary journey, all carefully crafted and beautifully presented by expert Thai Chef de Cuisine Wichit Panyo.

Wichit is the Chef De Cuisine of Benjarong Thai Restaurant, which was recently named Best Thai Restaurant in Dubai as of March 2021 by TripAdvisor, the world’s largest travel, restaurant and cultural experiences site.

Relatively a Dubai neophyte, Wichit has already made a remarkable name for himself after the successful recrafting of the multi-awarded Thai stalwart in November 2020. He has over 24 years of experience in the kitchen of luxury hotels and resorts, both Western and Thai cuisines, and have a fondness for pastry and authentic Thai cuisine.

An iconic Thai restaurant, recrafted – Benjarong is where authentic Thai cuisine and casual luxury vibes meet, in a contemporary chic setting in Downtown Dubai’s glittering skyline. Sitting atop the 24th floor of Dusit Thani Dubai, with picturesque views of Burj Khalifa and the wandering cityscape, this distinctive space sets the scene for an immersive and unforgettable experience. With dishes crafted from the freshest ingredients, secret recipes and flavours full of harmony and balance, along with exquisite interiors, Benjarong is a magical culinary and social escape, in the heart of the city.

Benjarong has also been recognised in TripAdvisor’s Traveller’s Choice 2020 for service, quality and customer satisfaction, and its passionate and attentive team take immense pride in providing each and every guest with an authentic and unforgettable experience.

Many would have not hear of Yugal, the chef who has graced the household kitchens and cooked the Indian Prime Minister and President. Hailing from Himachal Pradesh, the Northern Indian state in the Himalayas. Yugal spent most of his childhood with my grandmother and mother cooking, and his culinary comes from them.

If one loves food and cooking why not make a career out of it by becoming a professional chef and so did he. After completing his diploma, he started with Indian cuisine and over a period of time he learnt other cuisines, different styles of cooking under different chefs and today he runs the kitchens of Reform Social & Grill Dubai is the city’s first true gastropub and family-friendly restaurant based on one of London’s most vibrant venues. Located in The Lakes, Emirates Living District, featuring a restaurant, ba​r and idyllic garden and lakeside setting with first-class ​British menu. 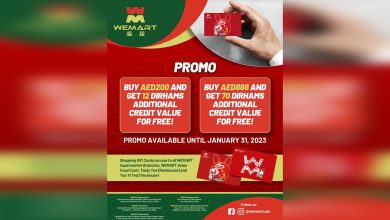 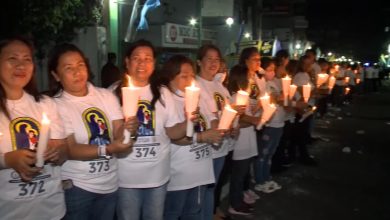 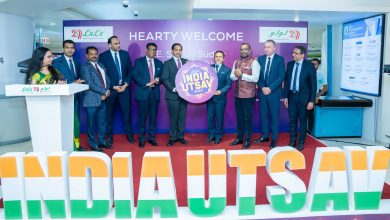 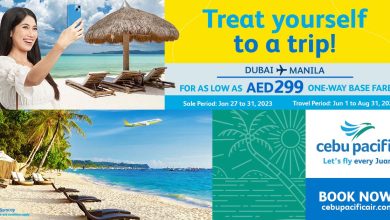