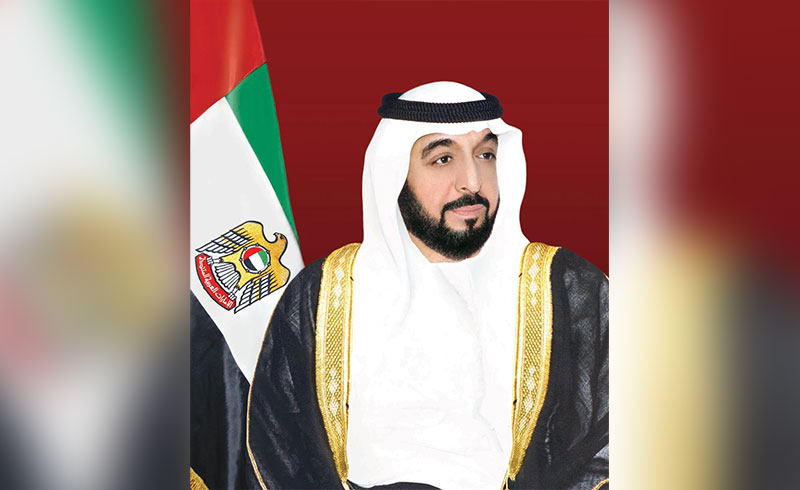 Labor champion. President His Highness Sheikh Khalifa bin Zayed Al Nahyan issued the new Federal Decree Law No. 33 of 2021 on the Regulation of Labour Relations, which effectively replaced Federal Law No. 8 of 1980. This is one of the most significant steps taken in the journey towards UAE Centennial 2071, following the Golden Jubilee celebrations of December 2021.

One of the main objectives of the UAE’s new labour code for the private sector is to enhance the flexibility, retention, and sustainability of the country’s workforce. The code ensures that each and every employee gets equal opportunities, no matter what sector they work in, regardless of their sex, ethnicity, race, religion, colour, or disability. 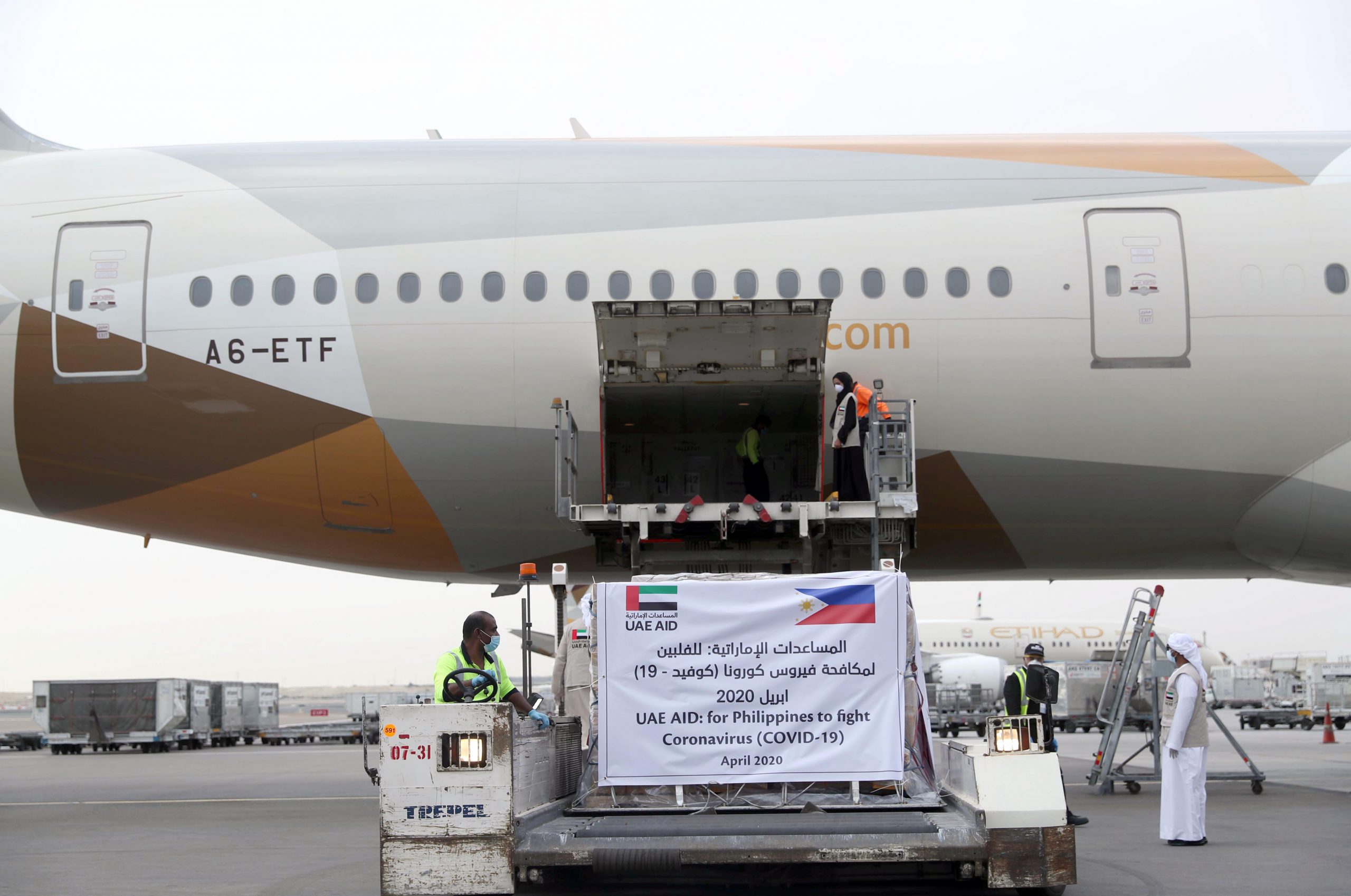 Humanitarian heart. Under the leadership of President His Highness Sheikh Khalifa bin Zayed Al Nahyan, the UAE’s spirit of giving thrives amidst the global pandemic, with at least 15 per cent of its overall foreign aid allocated for various humanitarian initiatives across the globe.

This was highlighted by HH Sheikh Hamdan bin Zayed Al Nahyan, Ruler’s Representative in the Al Dhafra Region and Chairman of the Emirates Red Crescent.

“The UAE’s ongoing foreign aid has been its approach since its formation, along with its unconditional aid aimed at supporting economic growth in underdeveloped countries and providing basic social services to vulnerable communities. The country is committed to allocating at least 15 per cent of its foreign aid for humanitarian purposes,” His Highness said. 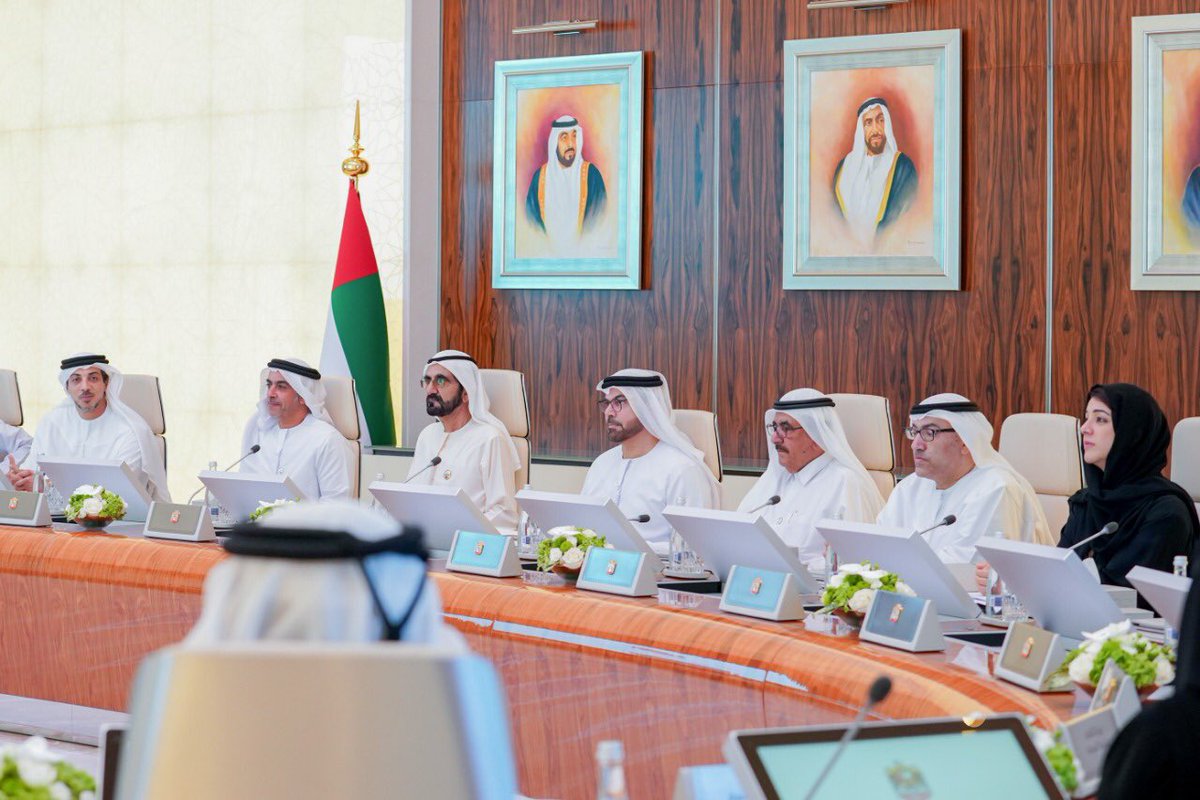 Empowering Emiratis. Sheikh Khalifa bin Zayed Al Nahyan has in many of his speeches emphasised the resilience of human beings.

“Investment in [the] human being has always been the essence of the vision for the development of our state since its establishment. Consequently, our focus is mainly directed towards fostering and supporting excellence and innovation and developing the capacities and skills of Emirati human resources. A development that is not human-oriented is doomed to failure,” said His Highness. 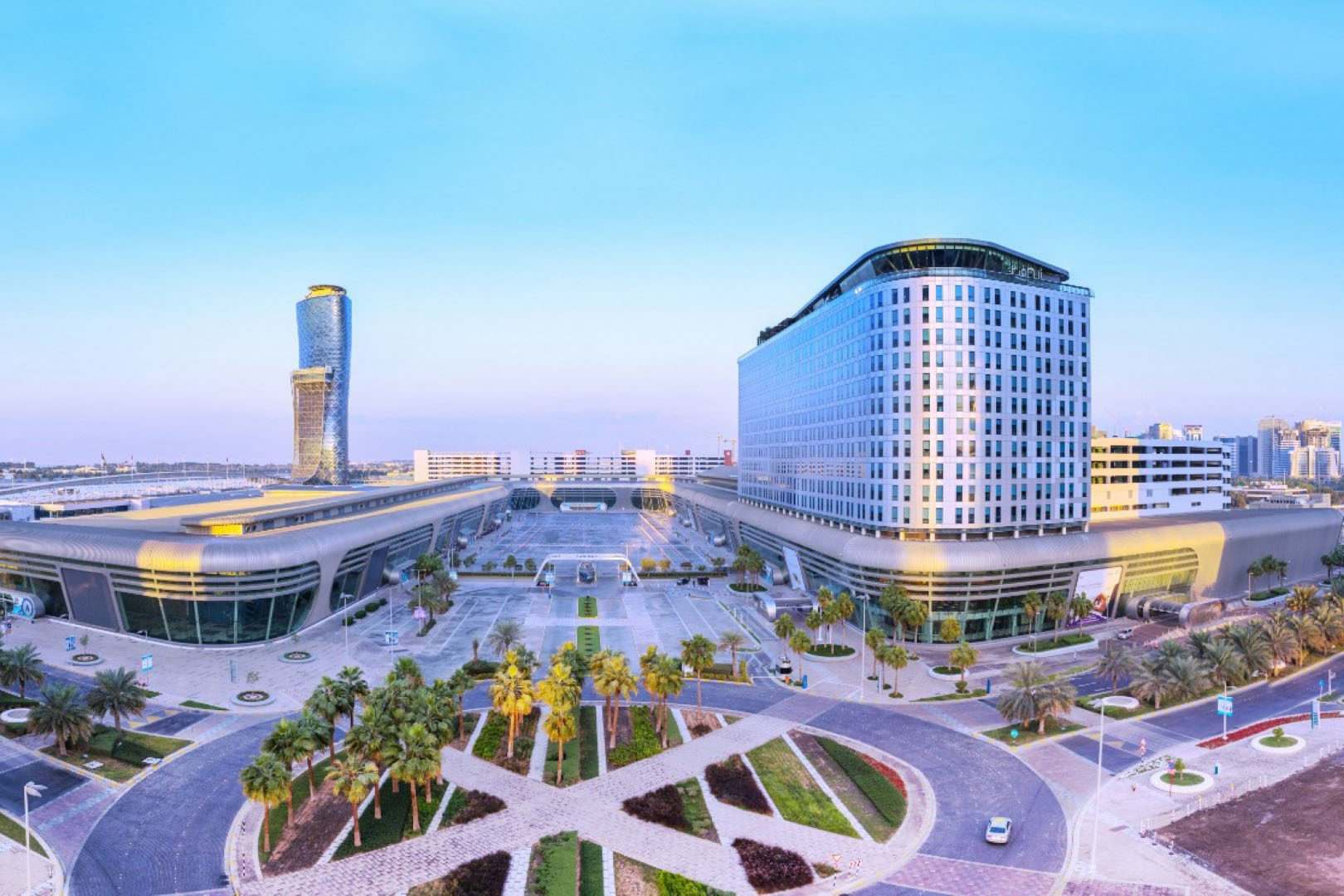 Centennial vision. Sheikh Khalifa bin Zayed Al Nahyan also stated that the UAE will begin its course for the next 50 years with a wide-ranging vision anchored in a sustainable and vibrant economy, in order to achieve its global development target.

“Thanks to this enviable track record of achievements, we’re ushering in the next 50 years of our history with a comprehensive, long-term, and well-thoughtout strategic vision, based on meticulous pursuance of excellence to secure a brighter future for future generations, who, by the time they will be celebrating our Centennial 2071, will see their nation amongst the best in the world thanks to a sustainable and vibrant economy,” said Sheikh Khalifa bin Zayed in his Golden Jubilee message published in Nation Shield. 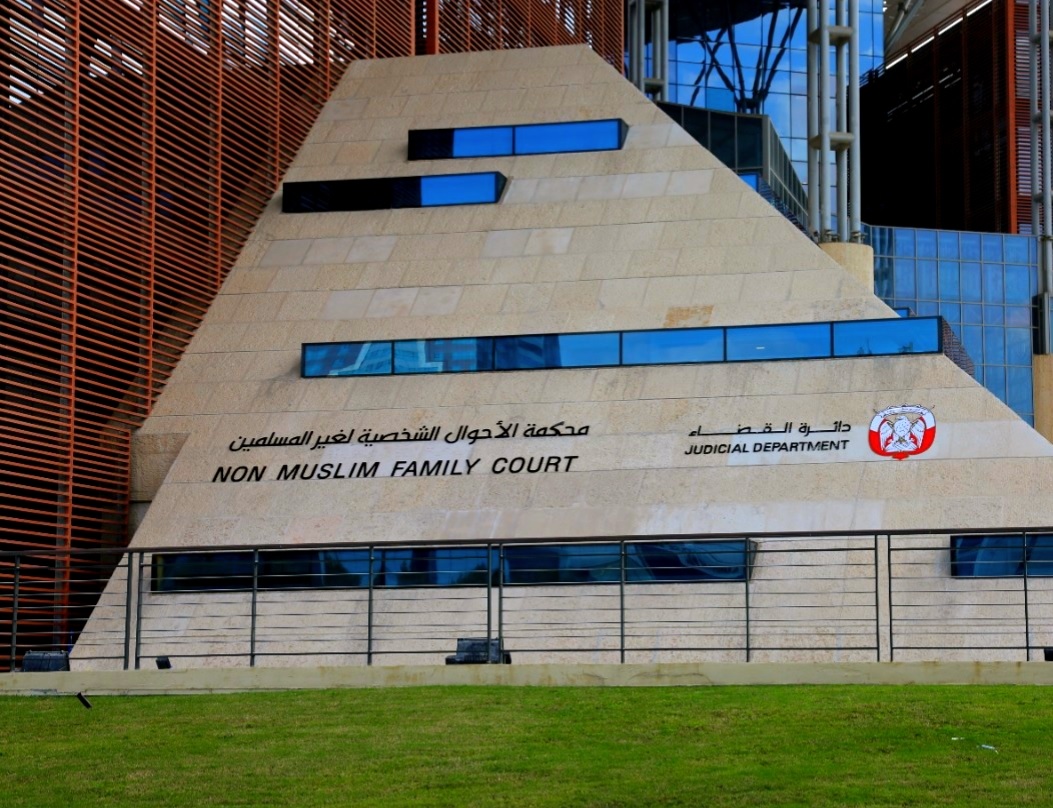 Promiting inclusivity. President His Highness Sheikh Khalifa bin Zayed Al Nahyan has issued a law regulating and governing family matters for non-Muslims including marriage, divorce and inheritance in the emirate of Abu Dhabi.

The first-of-its-kind regulation aims to promote the Capital as one of the top destinations for foreign workers and investors. The new law consists of 20 articles divided into several chapters. One of the chapters include provisions that regulate the marriage procedures of foreigners before the court by introducing the concept of civil marriage based on the will of the couple.

A new court to handle non-Muslim family matters will be set up in Abu Dhabi and will operate in both English and Arabic.

“The National Environment Day, which we celebrate for the 25th year, is an important occasion to remember the efforts of the UAE’s leaders and people over the past 50 years, made to protect the environment, preserve the country’s natural resources, and invest in its land in a way that is conducive to providing continued prosperity and happiness for us and generations to come,” said His Highness.

Under the new legislation, the Public Prosecution has been given the authority to receive complaints and conduct probes against senior officials suspected of wrongdoing.