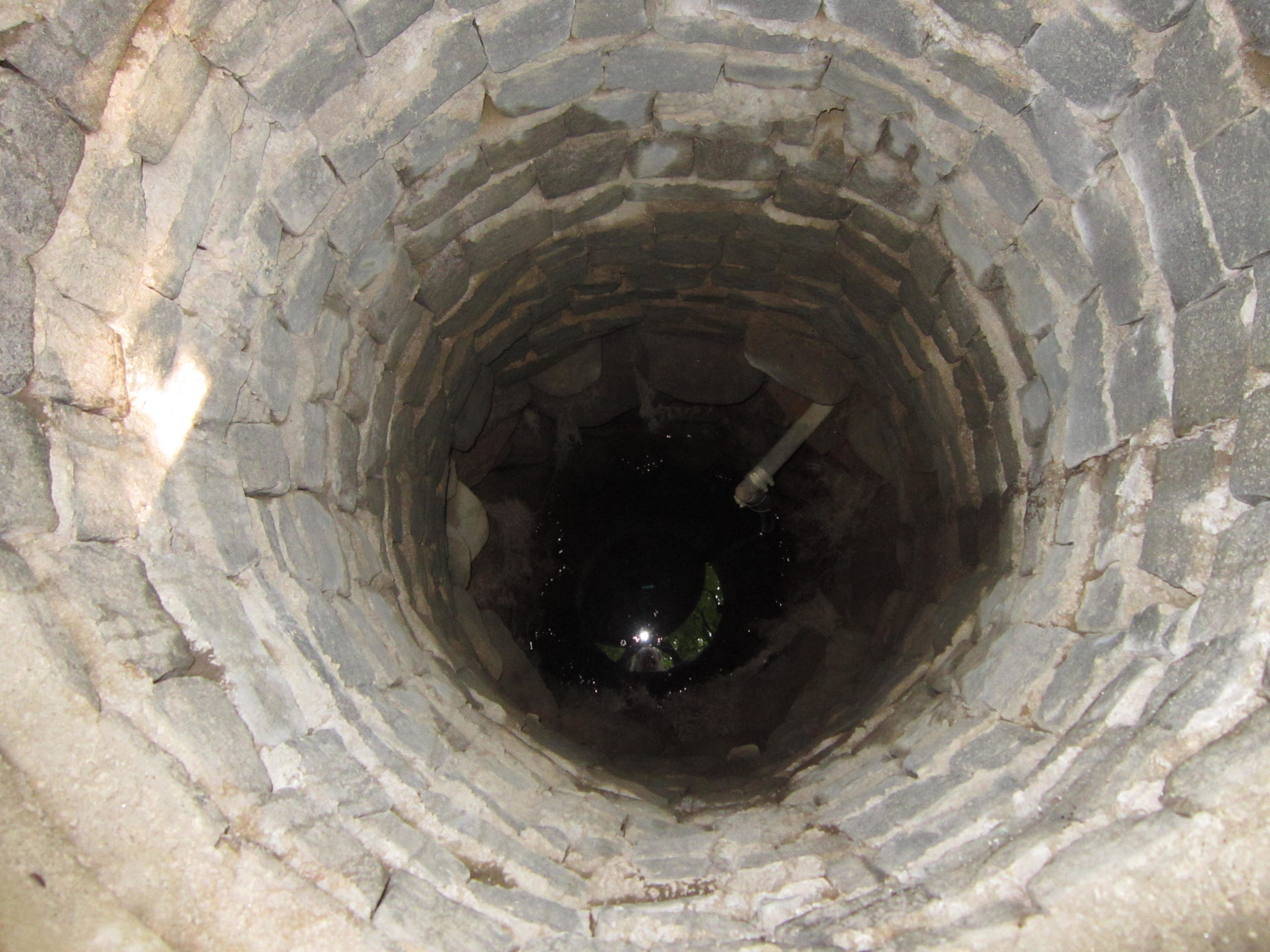 A missing 16 year-old boy has been found dead under a 40-feet deep hole at the center island on EDSA in Quezon City.

The victim’s body was discovered and pulled out from the deep hole after repeated attempts, according to GMA News.

The victim was identified as Reniel Reano and was reported missing since August 12.

The mother said they were living at the center island and the boy’s body was only 25 meters away from where they were sleeping.

Reniel’s mother said that her son might have suffered from his medical condition and fell into the hole.

The Quezon City Police is now investigating the incident.