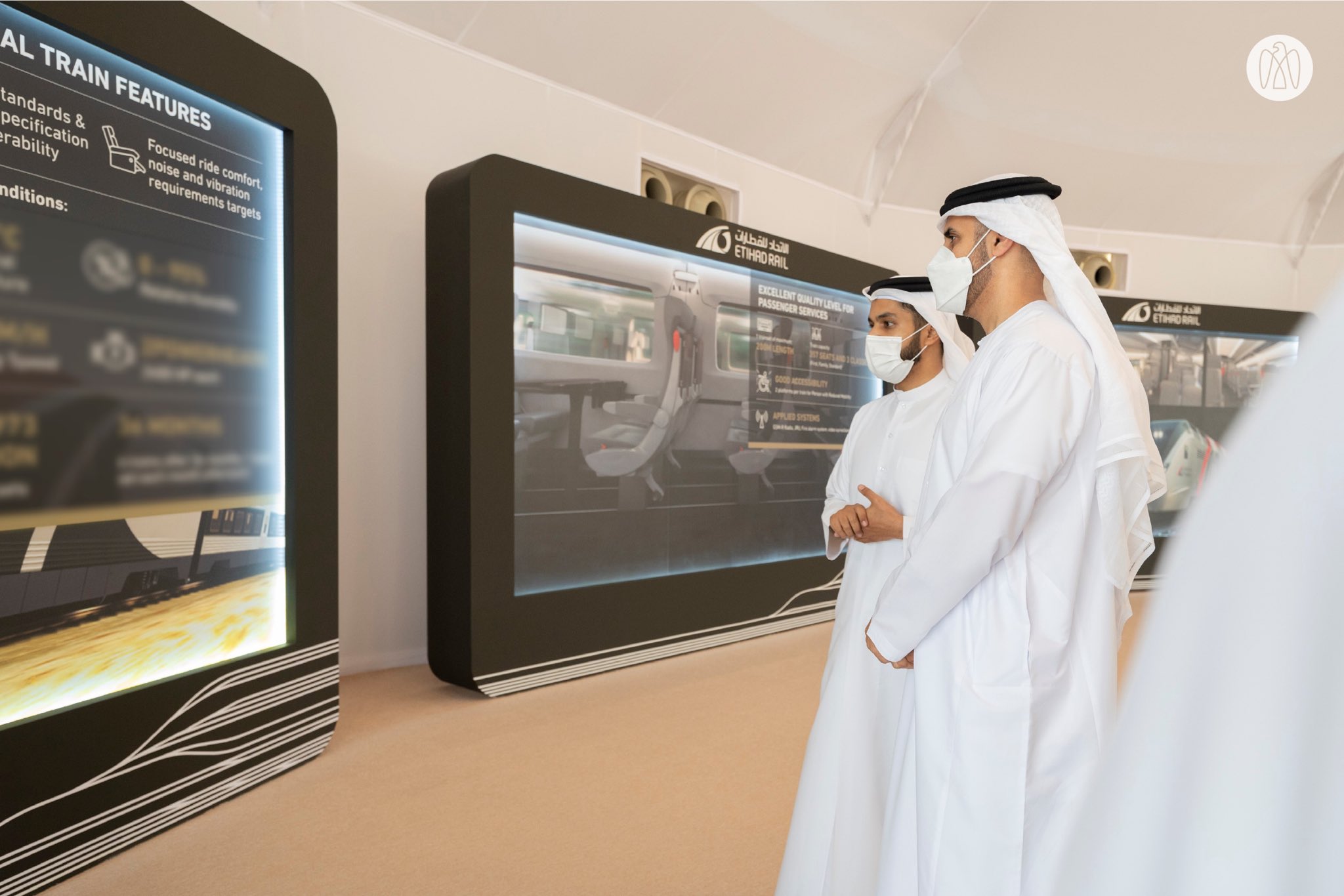 For achieving this, AED 1.2 billion agreement has been signed between Etihad Rail and Spain’s CAF company in the Sakamkam area, where the first passenger train station will be built in Fujairah city.

Each train will have a seating capacity of over 400 passengers, and speed of 200kmph to connect 11 cities and regions in the UAE from Al Sila to Fujairah, including Al Ruwais, Al Mirfa, Dubai, Sharjah, Al Dhaid, and Abu Dhabi which will reduce commute time by 30-40 per cent.

The passenger trains will be equipped with the modern amenities including infotainment systems, charging stations as well as food and beverage areas.