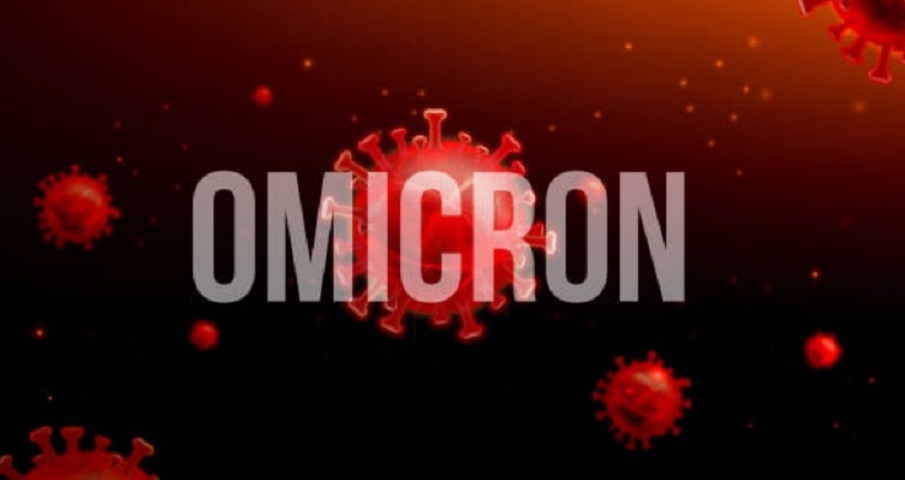 The Health Department reported that the country detected new Omicron COVID-19 variants in Metro Manila and in Palawan.

Health Undersecretary Maria Rosario Vergeire said two cases were reported in the capital region, while 12 individuals were found with the subvariant in Puerto Princesa City in late April.

Vergeire said the two cases in Metro Manila are now tagged as recovered and completed their isolation.

The patients only exhibited mild symptoms and received their booster shots.

Thirty-nine of their close contacts are not showing symptoms according to Vergeire.

11 foreign tourists and one local also tested positive for the virus in Palawan. They were positive for the BA.2.12.1 subvariant on April 29 after being together on board a mini cruise line in Puerto Princesa.