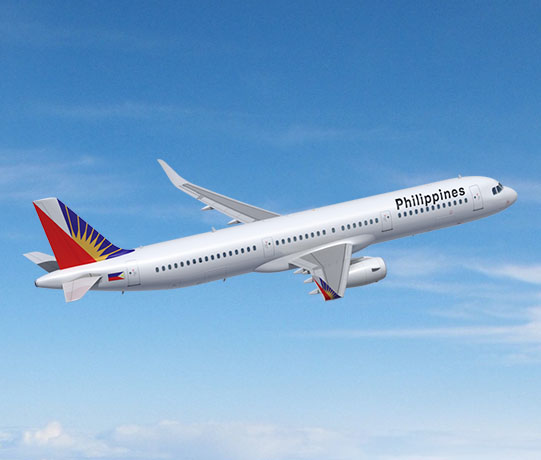 Philippine Airlines (PAL) on Wednesday announced that its flights from Dammam and Riyadh on March 19 will be re-routed to land at the Mactan Cebu International Airport instead of Manila.

The re-routing came following the quarantine capacity limitations imposed by the Philippine government at the Ninoy Aquino international airport.

“The re-routing to Cebu is necessary to avoid a full cancellation of your flight,” PAL said in a statement.

Here are the flights to be re-routed to Cebu on March 19:

The airline reminded that passengers must undergo a facility-based quarantine while waiting for RT-PCR test administered on day six (6). Day one (1) starts on the day of your arrival.

Overseas Filipino workers (OFWs) are still allowed to go back home, despite the new travel restrictions imposed by the Inter-Agency Task Force for the Management of Emerging Infectious Diseases (IATF-EID).

Non-OFWs or Filipinos who are currently abroad holding tourist visas, visit visas, or other forms of visas, as well as foreign nationals, are temporarily not allowed to enter the Philippines until April 19.