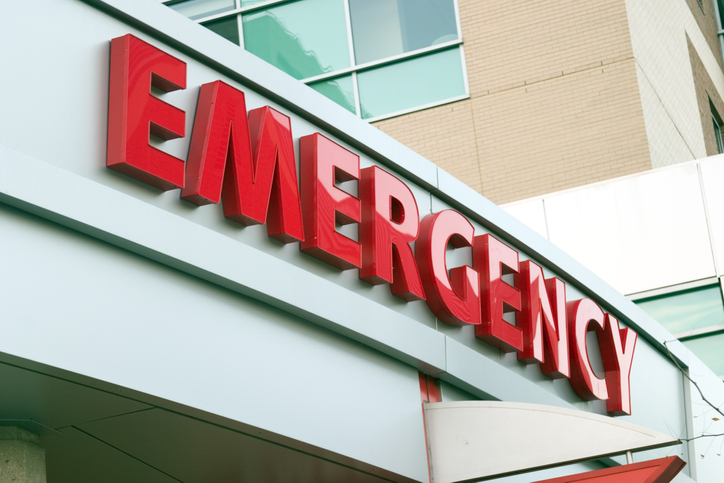 A female overseas Filipino worker (OFW) in Jeddah, Saudi Arabia survived after falling from the third floor of a building while running away from her employer, reported ABS-CBN News.
The 25-year-old OFW, who hails from Sarangani province, used a blanket to crawl out from the window, but it broke. She said she did not expect that she would survive.
The Filipina arrived in Jeddah last February 2020 to work as a house help.
Her ordeal began when her employer learned that she contacted her agency to tell them that she had been suffering from maltreatment and abuse.
“Tapos simula nung nagsumbong ako sa agency dito sa Jeddah, kinulong muna ako sa CR nang tatlong araw, walang kain, tapos tubig lang sa CR ‘yung iniinom ko. Buti na lang may baon akong [biscuit], ‘yun na lang kinakain ko,” the report quoted her as saying.
Since then, it took another month before she decided to escape. She said she was left with no choice but to run away as she could no longer bear the abuses.
The OFW group Kaagapay helped her while the Philippine Consulate in Jeddah is still processing her repatriation.
Philippine Consulate General Edgar Badajos said “[N]akakuha na ng 3 buwang suweldo ang ating kababayan at meron na rin siyang exit visa, at binayaran din ng employer ang kaniyang hospital bill amounting to 32,000 riyal. Siya ay fit to travel na at naghihintay na rin para makauwi.”
However, the OFW said she is scared to come home as her family blames her for the death of their mother.